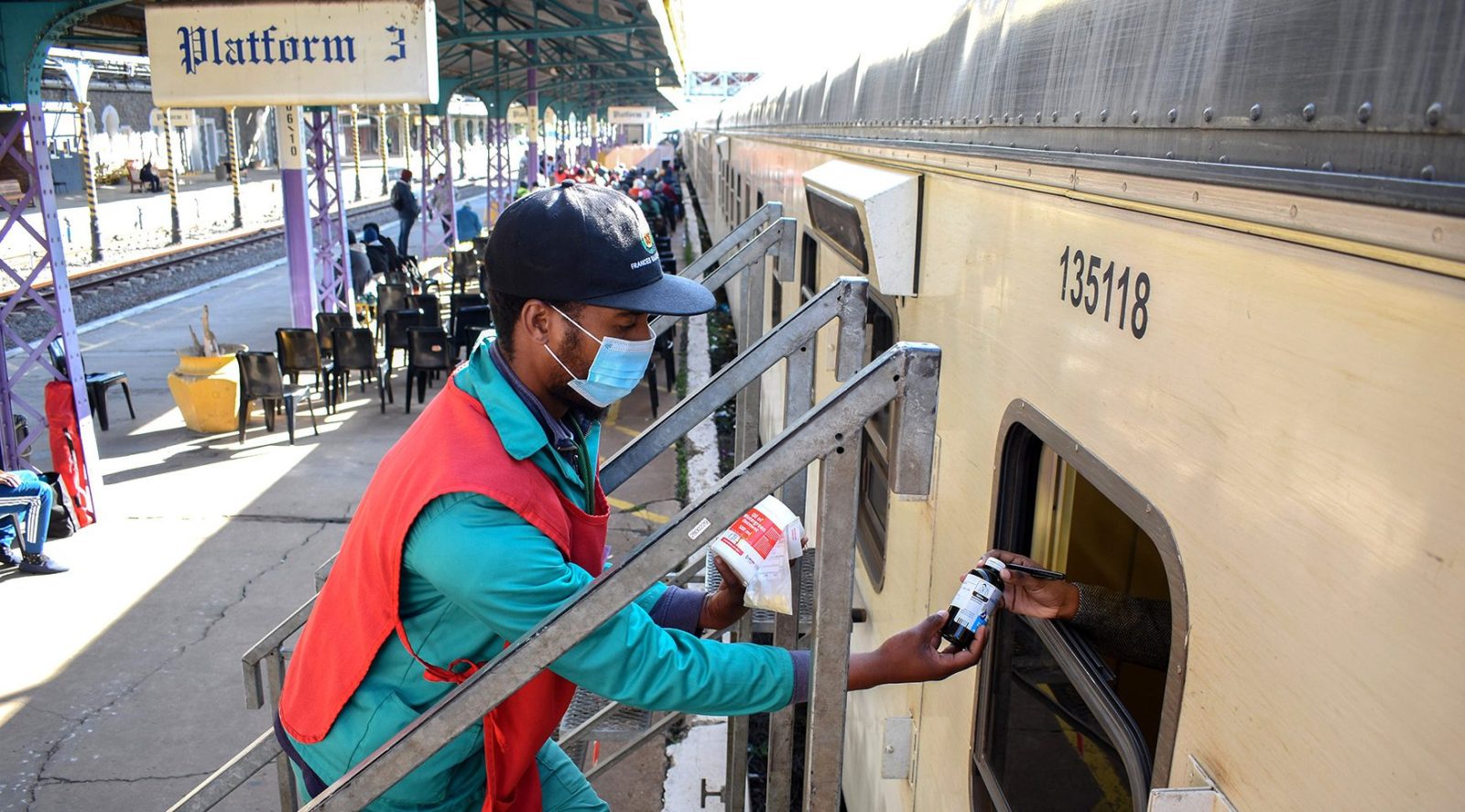 The 'miracle trains' have treated over 2 million patients since they were first launched in 1994.

Launched in 1994 as a three-coach eye clinic project, the “miracle train” service has expanded to reach 375,000 people every year. In conjunction with the service’s outreach programmes, the trains have reached over 20 million people since 1994.

The trains, a social investment project of Transnet with support from the Department of Health, travel year-round, spending eight weeks in each province.

All the medical sections are facilitated by medical students doing their practicals, under supervision.

In the Northern Cape, a train arrived in Kimberley early this month. The mobile hospital, which was parked at the railway station, was flooded by community members in urgent need of medical care.

Some of the train’s medical facilities received on average between 100 and 120 patients a day. Patients were issued with ticket numbers as they arrived in the early hours of the morning while some slept at the station to secure their place in the queue.

The service has now departed for Upington and De Aar.

The 19-coach train generates its own power, with half used for the clinical services and the other half used for storage and accommodation for its personnel. DM/MC