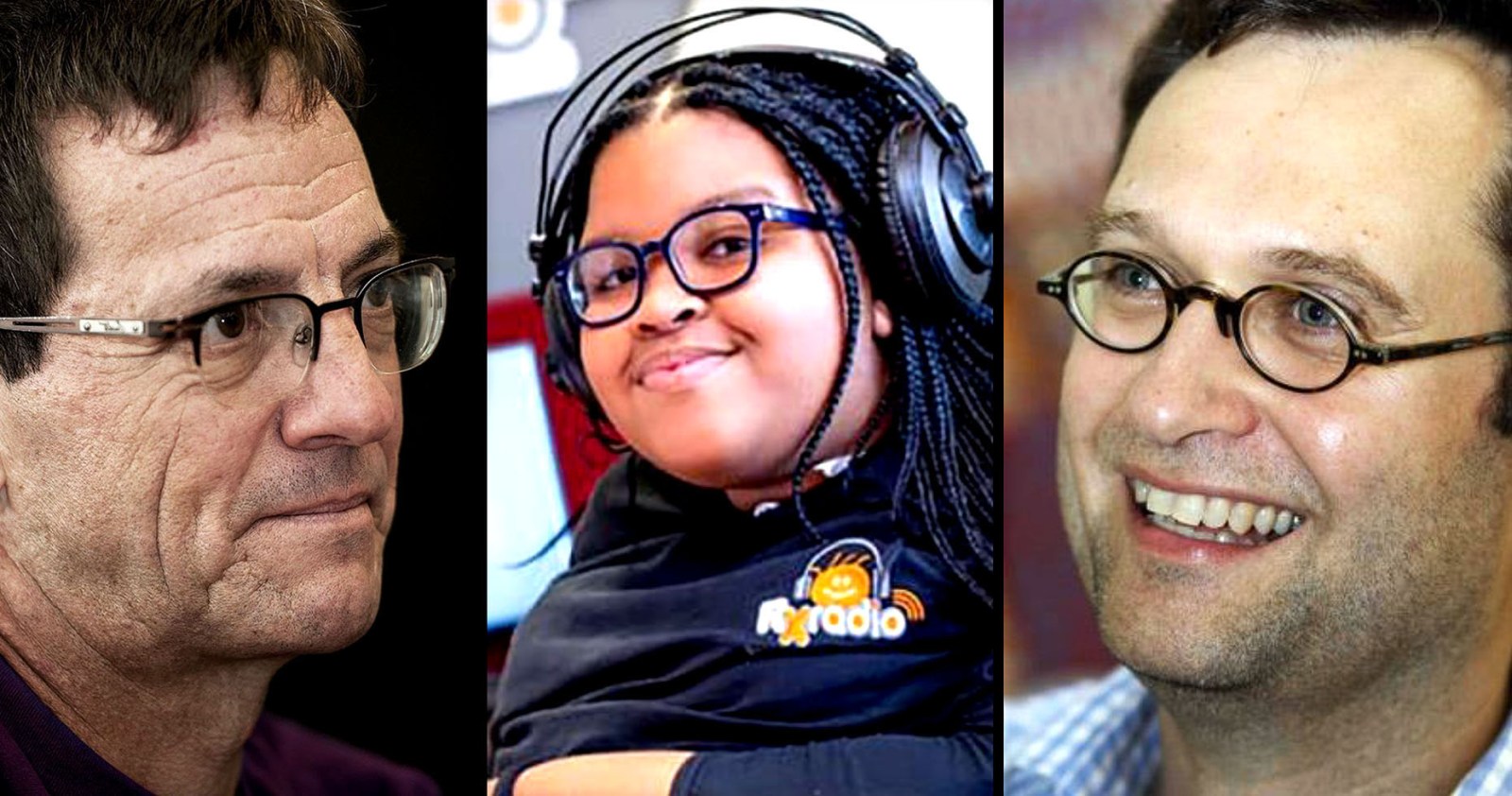 Youth mental health was in decline even before the Covid pandemic, but school closures, economic hardships, and widespread loss of life have intensified feelings of isolation, depression, and anxiety for many children and adolescents. Are we doing enough to recognise and support child and adolescent mental health?

Globally, it is estimated that 10% to 20% of children and adolescents are affected by mental health disorders.

These were the words of Maverick Citizen editor Mark Heywood, quoting five facts by Cassey Chambers, director of the South African Depression and Anxiety Group (Sadag), on mental health and children. Heywood was speaking during a webinar discussion about the challenges children face and the efforts underway to protect youth mental health with ​​Professor Petrus de Vries, academic head of the Child and Adolescent Psychiatry Unit at the University of Cape Town (UCT) and RX Radio reporter Talitha Counter, on Tuesday.

According to​​ De Vries, mental health disorders are the most common health conditions that remains undetected and under-treated amongst children and adolescents.

For De Vries, mental health disorders need to be tackled because of the ripple effect they have — not just on a child’s or adolescent’s health but also on their ability to learn in school and peacefully coexist with other people and their families.

“Mental health disorder doesn’t target an individual but rather has multiple effects on a whole system of people.”

Despite the challenges that come with mental disorders, De Vries said there are things that can be done to curb the ripple effect and avoid carrying the problem into adult life. These include;

However, De Vries says early identification and early treatment of mental health disorders is usually not the norm because there is a lot of ignorance, lack of knowledge, stigmatisation and silence around the subject matter across all levels of society. He also says finances and lack of resources are contributing to the problem.

While many youth mental health issues seem to have gained momentum at the height of the Covid-19 pandemic, research studies of mental health problems of young people indicate that mental health was in decline prior to the pandemic. However, the disruption of normal routine during the pandemic, such as school closures, economic hardships, and widespread loss of life have intensified feelings of isolation, depression, and anxiety for many children and adolescents.

“The lesson from the Covid-pandemic is that mental health is important to everyone,” said de Vries.

What are mental health disorders?

De Vries defines mental health as a spectrum of being mental well-being and being ill. Mental health disorders’ disruption of that well-being causes distress and disturbs the ability to function, such as through anxiety and depression.

“When you have mental health problems we don’t exactly know the cause but we are talking about contributions and these include biological factors, psychological and social factors. Hence, the treatment is also a biopsychosocial approach.”

How can you detect it among children and adolescents?

It is not easy to predict the causes of mental health disorders among children and adolescents because disorders can take time to manifest. But guardians, parents and teachers can look out for the following:

De Vries said that the key factor in child and adolescent mental health issues, that often falls through the cracks, is a lack of conversations on mental health. He says the key to alleviating the problem is to find an appropriate way and time to have positive conversations with minors and let them know help is available, should they feel distressed.

“People think talking about mental health problems is a sign of weakness yet still many of us live with the mental disorders and sometimes we don’t understand what it is or when and how to seek help for it. Having a conversation then creates an awareness of the issues faced by young people and a safe space to talk openly about the issues,” said 18-year-old RX Radio reporter, Talitha Counter, alluding to the importance of mental health conversations with young people.

Counter has suggested the following for children and adolescents dealing with mental health issues:

“Mental health problems in children and adolescents are common. Some can be managed with general self-help and support and some need professional help. Addressing mental health problems at an early stage may also alleviate the long-term costs to society and the public health system of untreated mental disorders,” concluded De Vries. MC/DM

Michelle Banda is a Rhodes University Journalism graduate and a reporter at Daily Maverick.

Join the #OnMyMind campaign — a project that aims to break the stigma around mental health and advocate for increased resources to support young people’s mental health.