After the Bell: What a blooming good day is June 16

What a blooming good day is June 16 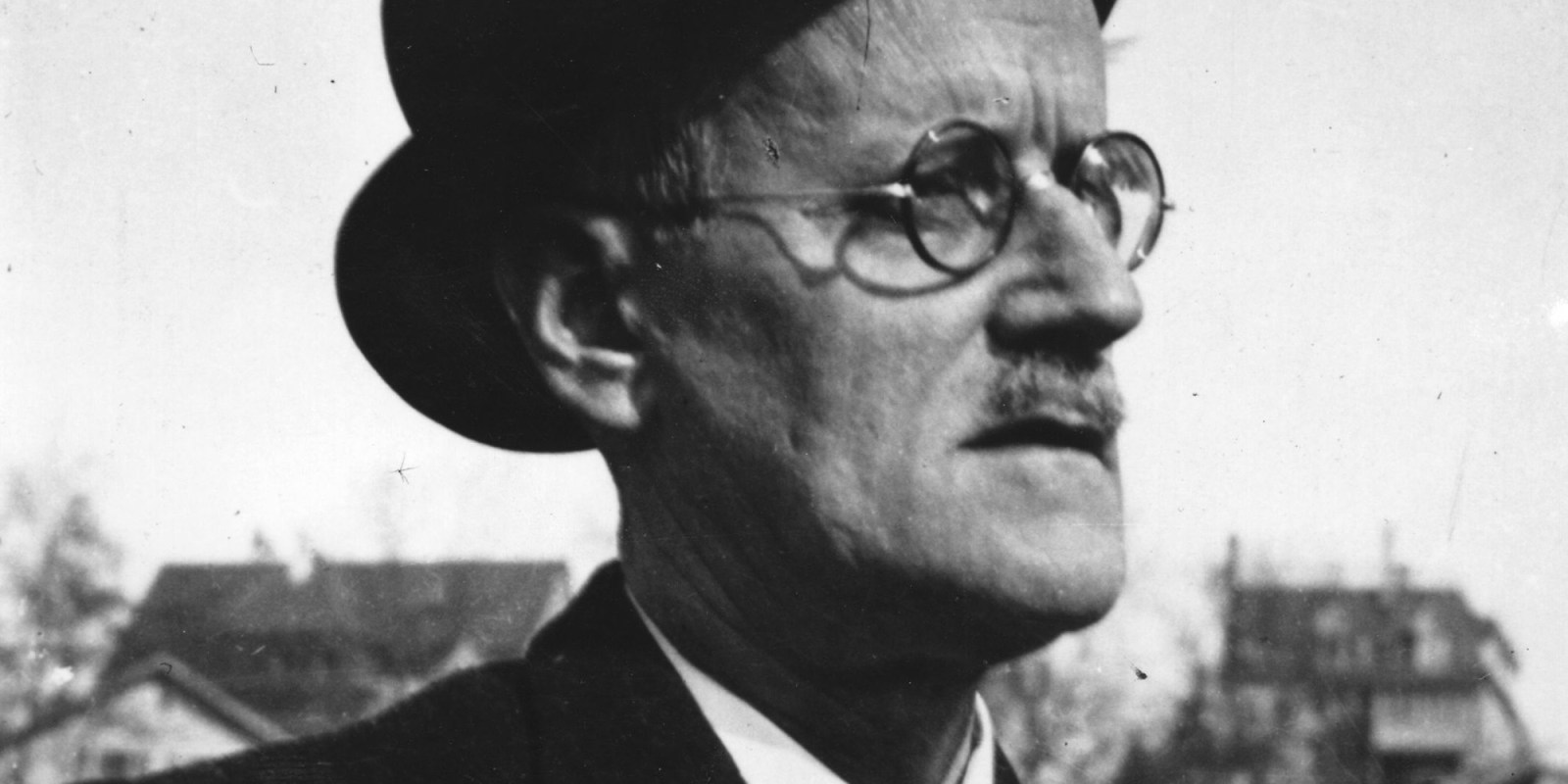 As we all know, June 16 is Youth Day, and of all the holidays in the year, it’s my favourite. Youth, especially for those who don’t have it anymore, is a wondrous thing. And, as a perennial optimist, I believe the majority of young people can look forward to a better future. So cheers to that.

But June 16 is also Bloomsday, the commemoration and celebration of the life of Irish writer James Joyce, and this year is a special one because it’s the centenary.

June 16 is the day celebrated in Joyce’s novel Ulysses, a book that is so difficult to read, let alone understand, that it has become fabulously renowned. That is how the world rolls.

I remember a terrible winter holiday ploughing through Ulysses when I was at university; the book is a mountain you climb page by page. But you feel so wonderful that you have achieved so much when you finish, enhanced by the knowledge that you are one of a tiny number who conquered.

There are few books that really defy description, but Ulysses is among them. It’s a sprawling, intricate, reflective, provocative, funny and profound book. The stream of consciousness technique, the meticulous structure, the inverted reflection of the Greek myth, are all parts of its joy.

For the uninitiated, here is an extract.

“Her antiquity in preceding and surviving succeeding tellurian generations: her nocturnal predominance: her satellitic dependence: her luminary reflection: her constancy under all her phases, rising and setting by her appointed times, waxing and waning: the forced invariability of her aspect: her indeterminate response to inaffirmative interrogation: her potency over effluent and refluent waters: her power to enamour, to mortify, to invest with beauty, to render insane, to incite to and aid delinquency: the tranquil inscrutability of her visage: the terribility of her isolated dominant resplendent propinquity: her omens of tempest and of calm: the stimulation of her light, her motion and her presence: the admonition of her craters, her arid seas, her silence: her splendour, when visible: her attraction, when invisible.”

The way Joyce flicks words around with such joy and descriptiveness makes the novel a triumph of the ages.

Although it’s based on Homer’s great epic voyage, Joyce inverts that narrative and it records a single day in Dublin, June 16, as it happens, primarily through three main characters.

Joyce describes his thinking on this single day idea in the novel: “Every life is in many days, day after day. We walk through ourselves, meeting robbers, ghosts, giants, old men, young men, wives, widows, brothers-in-love, but always meeting ourselves.”

So why is Ulysses relevant at all for an investment newsletter in a time of crisis? Mainly because of a really fabulous article that appeared in the Financial Times by David McWilliams recently, headlined “Bloom or bust: what James Joyce can teach us about economics.”

McWilliams notes that although Joyce is remembered as the greatest author of our age, he was also an entrepreneur. He opened the first cinema in Dublin, inspired by the huge number of cinemas in his adopted home in Trieste, Italy. By 1909, there were 21 cinemas in Trieste and none in Dublin.

“With a material upside if things worked out, Joyce went about his business with uncharacteristic freneticism, negotiating property with landlords, discussing colours with painters and decorators, selecting films with distributors, talking to newspaper admen about publicity, buttering up journalists for flattering reviews, becoming expert in many fields from seating and upholstery to lights, technical projector operation, and pricing structures for his various shows,” McWilliams writes.

He negotiated a true entrepreneurial contract with his funders in the then-bustling commercial town of Trieste. He convinced his partners to give him 10% of the equity and profits, external to expenses, although he didn’t invest a penny himself. The theatre was initially successful, but floundered when he left to write his book, illustrating the old adage, founders make businesses work.

The bigger question McWilliams poses is this: Why do we still think of artists and entrepreneurs as mutually exclusive?

“Born disruptors, truly great artists and entrepreneurs are modernists, creating demand where none previously existed, conjuring something out of their imagination and courage. Unlike the critic, the artist and entrepreneur are eternally optimistic. They must believe in the future.

“The optimism of their will overcomes the pessimism of their intellect. Originality is their currency and constant adaptation their tool. The artist and the entrepreneur, so often pitted against each other, are in fact on the same side”.

The markets over the past few months have been brutal.

Optimism in South Africa has always been thin on the ground. For some time, markets have been something of a balm, but alas no longer.

Yet, if you think about creativity, artistry and entrepreneurship, they underline our culture and our world, and they endure – certainly beyond the triviality of a mere market downturn.