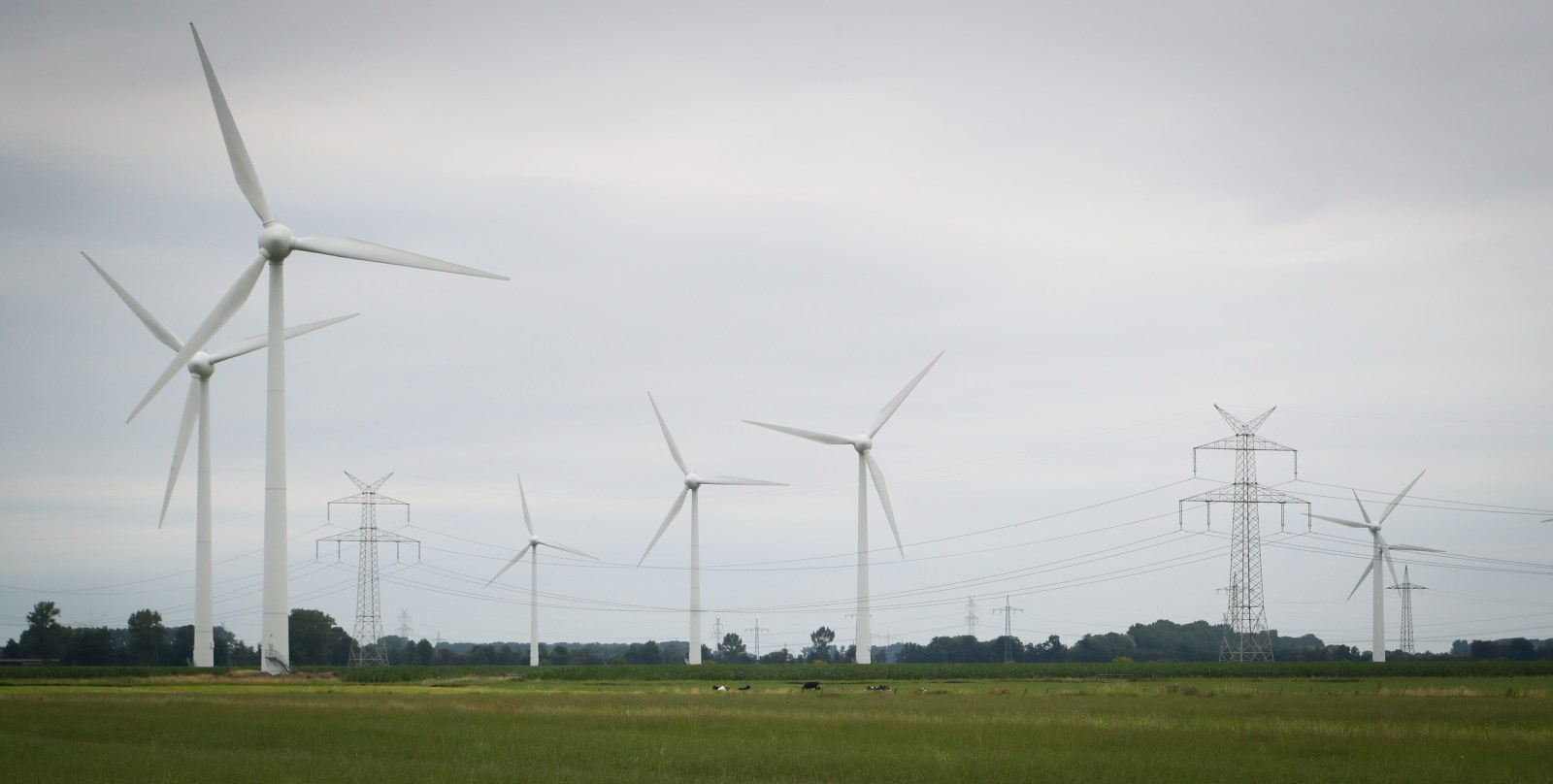 The updated criteria issued on Wednesday by the ‘Race to Zero’ campaign are important as they will be reflected in the obligations of a range of partner organisations marshalling the climate efforts of various sectors, from banks to insurers and asset managers.

The new rules follow a period of consultation between more than 200 independent experts and will affect many of the world’s biggest companies which have already joined such initiatives and publicly committed to reaching net-zero emissions.

Under the rules, all members would be explicitly required to phase down and then phase out all unabated fossil fuels, and to do so in a way that ensures a so-called ‘Just Transition’, where the social impacts of the low-energy transition are mitigated.

“In practice, this means corporations and investors must restrict the development, financing, and facilitation of new fossil fuel assets, which includes no new coal projects,” the campaign said in a statement. “The exact pathways and timelines naturally differ across regions and sectors.”

Members would also, for the first time, be required to align their lobbying and advocacy activities with net-zero by “proactively supporting” climate policies at the sub-national and national level “consistent with the Race to Zero criteria”.

The updated rules would apply to any new joiners from June 15, while existing members would have a year to comply.

“The clarity these criteria provide, together with strengthened data transparency, will help us identify the progress made and gaps remaining,” Nigel Topping and Mahmoud Mohieldin, High-level Climate Champions for the COP26 & COP27 climate talks, said in a joint statement.

“They will clearly show those actors who are truly moving ahead versus those who are trying to find loopholes.”

Also on Wednesday, the Glasgow Financial Alliance for Net Zero (GFANZ), a coalition of assets managers, banks and insurance firms launched in April 2021, released a draft framework to help firms accelerate their efforts to cut emissions.

The guidelines said their plans should finance net-zero technologies, increase support for companies aligned to keeping temperatures to 1.5 degrees Celsius and drive the phase-out of high-emitting assets.

Climate campaigners welcomed the updated ‘Race to Zero’ standards, saying they would pressure GFANZ to demand tougher action from members.

“GFANZ is going to have to stop waffling on fossil fuels, and will have to insist that its members stop providing financial services to the companies driving the climaticide of coal, oil and gas expansion, while massively increasing their financing of the clean energy transition,” Paddy McCully, senior analyst at Reclaim Finance, said in a statement.

By Simon Jessop and Tommy Wilkes

(Reporting by Simon Jessop and Tommy WilkesEditing by William Maclean)