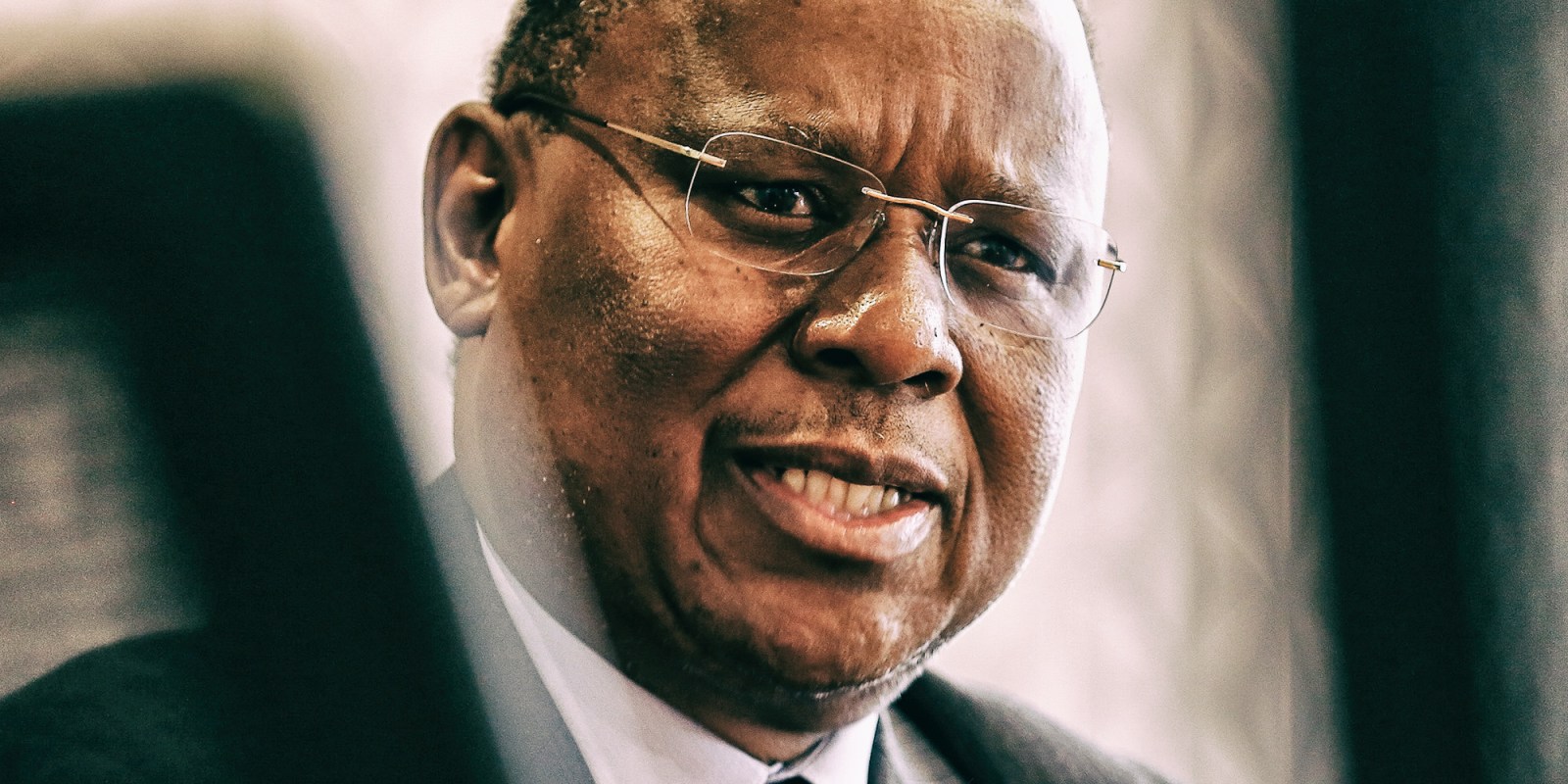 The ANC failed to muster the required two-thirds support in the House on Wednesday for its choice of Reverend Frank Chikane as the next inspector-general of intelligence, leaving this constitutional oversight post vacant for the second time in seven years.

Questions must be asked about why the ANC in Parliament proceeded to recommend Frank Chikane for the constitutional oversight post of intelligence-general of intelligence (IGI) without having secured the necessary support in the Joint Standing Committee on Intelligence (JSCI).

Proceeding without the necessary numbers in the House effectively set up the Struggle activist for failure – and signals a lack of appreciation of the multiparty character and dynamics of the national legislature by the governing ANC in Parliament.

As the anti-apartheid struggle veteran and Thabo Mbeki presidency director-general was recommended with “a simple majority” on the back of ANC numbers in the JSCI, all signs were there that Chikane would not get the constitutionally required two-thirds majority in terms of Section 210(b) in the House.

And on Wednesday the vote came down to 35 short of the minimum required: 232 in favour for Chikane, 113 against. That’s even though the ANC got support from the IFP, United Democratic Movement (UDM) and the one or two MP parties that typically support the governing party.

The DA and the EFF both cited Chikane’s centrality within the governing ANC, also as an elder, and his age as reasons for their opposition.

“The reverend is not the person to do this job,” said DA MP Dianne Kohler Barnard, while EFF MP Mbuyiseni Ndlozi said that to recommend a 71-year old on the eve of Youth Day was a vote of no confidence in young people: “He’s the old guard. We reject his candidature.”

While the ANC’s strategy and politics in proceeding with this nomination in the face of almost certain defeat seem muddled, some of the tactics, effectively accusing the opposition of hatred, hypocrisy and not caring about South Africa, emerged in the declarations.

JSCI chairperson and ANC MP Jerome Maake, after highlighting Chikane’s integrity, “high morals” and patriotism – and thus the right choice – argued “disagreement of parties” and “hypocrisy” should not leave the post unfilled.

“Any right-thinking person without prejudice and not influenced by hatred… would make the right decision in this place for the sake of our country.”

“The opposition parties, you (are) opposing this is because of your hatred, because you don’t want honest people to serve this country. He is a man of the cloth. He is loyal to the country, not individuals.”

Describing Chikane as someone “loyal to South Africa, not the ANC”, Dlakude went one step further regarding his age: “The IGI, that position you cannot give it to a young person because if you do that the country… will be sold for 15 cents in the next minute.”

She later returned to the podium to apologise and withdraw this statement.

With the ANC choice defeated, the IGI post that has been vacant since mid-March when Setlhomamaru Dintwe’s term ended, remains vacant.

Wednesday’s twists echo what happened from 2015 to late November 2016 when the IGI position remained unfilled as the governing ANC insisted on its candidate, security hawk and ex-JSCI chairperson Cecil Burgess.

It was only in March 2016 that the ANC ditched Burgess, who found no support among the opposition despite some serious lobbying by senior ANC parliamentarians.

Ultimately, Dintwe was agreed on as the next recommended IGI, first in the JSCI, then by more than the required two-thirds majority, or 299 votes, in the House on 29 November 2016. It took another four months for then president Jacob Zuma to formally appoint Dintwe from 14 March 2017.

At the State Capture Commission in April 2021, Dintwe testified about ministerial interference in his job, including complaints to the President by the ministers of police, defence and state security.

In early 2018, Dintwe was forced to turn to the courts when, in investigating then State Security Agency (SSA) director-general Arthur Fraser, the spy boss threatened to withdraw his security clearance – effectively preventing Dintwe from performing his constitutional oversight.

The bottom line after Wednesday’s failed vote to recommend Chikane as IGI is that a crucial constitutional oversight position remains vacant – due to politicking – at a time when serious concerns remain about the intelligence services.

It remains to be seen whether the ANC, after the two-month parliamentary recess from Thursday to late August, will caucus another name from those interviewed, which also included Dintwe, start the process from scratch, or return for a second try with Chikane’s name.

Although the failure to recommend Chikane as IGI on Wednesday wasn’t the end of his name being mentioned in the House.

As it turned out, Chikane had been added to the names recommended for the National Lotteries Board, as a fourth on the list. While opposition parties did not quite finger the ANC for double dipping on Chikane, they opposed the addition of his name to the list that is submitted to the President to appoint the next board chairperson. Parliamentary politics meant the list was adopted – with objections noted, but no vote.

Meanwhile, it was second time lucky for Glen Mashinini, who on Tuesday was recommended on the back of ANC numbers in the National Assembly for a second seven-year term at the Electoral Commission of South Africa (IEC).

The vote tally of 219 for and 38 against came just ahead of the adoption of the Budget, when traditionally attendance in the House is almost at full capacity. Earlier in June, at 190 the first vote failed to meet the required simple majority of at least 201.

The recommendation of Mashinini to the IEC – he first was appointed by former president Jacob Zuma in April 2015, and made chairperson in September that year – will now be submitted to Ramaphosa for appointment.

It is not a given that Mashinini will return as chairperson. According to Section 8(1) of the Electoral Commission Act, it’s the President’s call. DM