From 1976 to 2022: How mobilisation happens has changed, but many systemic issues remain the same 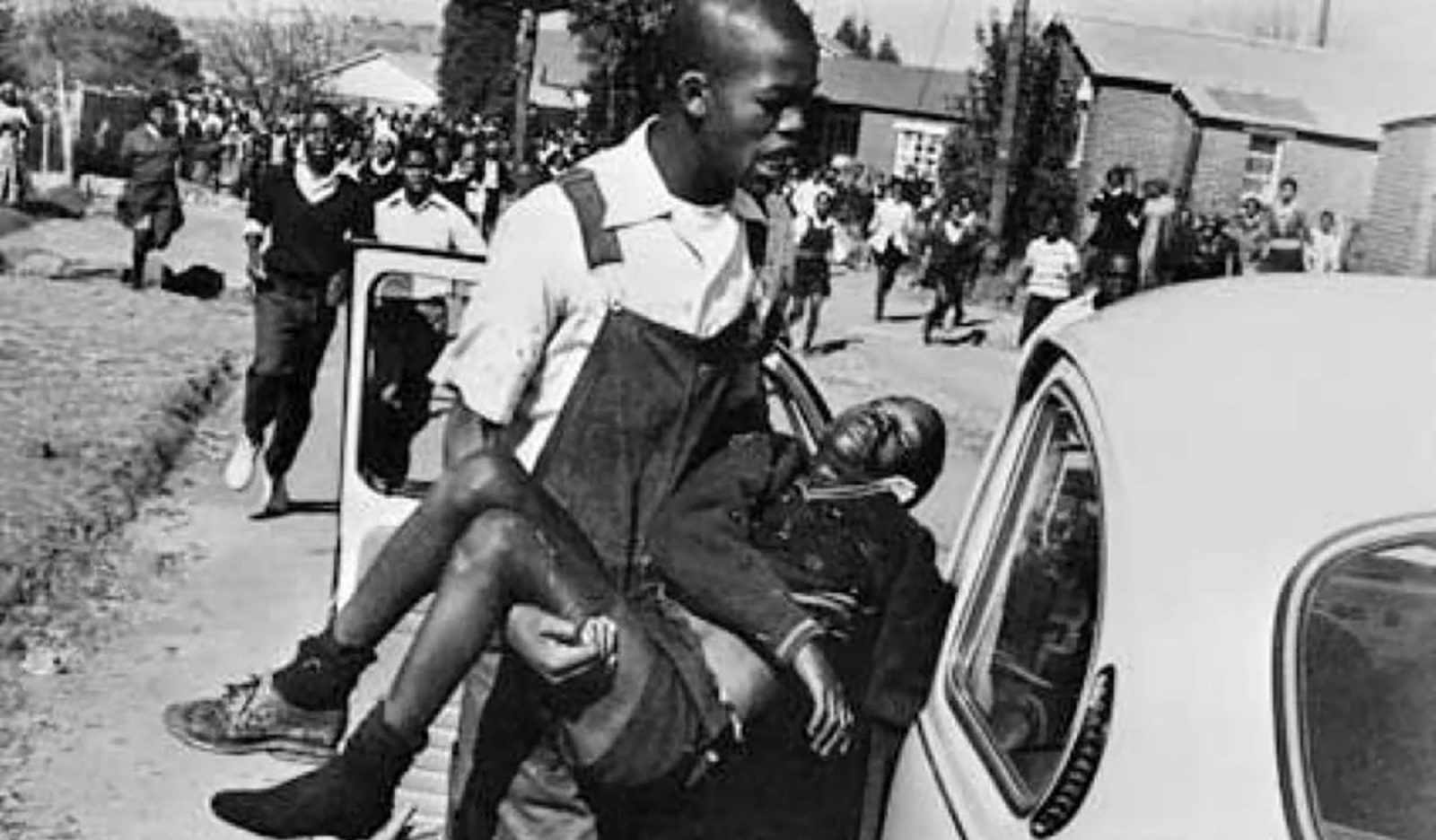 The Soweto Uprising of 1976 saw young people using mass mobilisation to bring about fundamental change in society. The power and tragedy of these events continues to resonate with youth movements of today. Maverick Citizen has looked at how collective action has changed over the past 46 years – and how it has stayed the same.

Mobilisation and collective action are woven into the fabric of Youth Day. It is a time to reflect on the issues the youth are facing, as well as provide a platform for young people to voice their dissent around these issues.

Commemorating the 16 June 1976 Soweto Uprising serves to remind all South Africans of the sacrifices made by a previous generation of young leaders. Their mobilisation against Afrikaans as a compulsory medium of instruction is seen by many as a turning point in South African history.

Brooks Spector, Daily Maverick associate editor, said in a 2016 article: “Few other days can now compare with [June 16]. In a way, it became the opening salvo in a sustained push to end decades of apartheid and political oppression. But it came at a great price.”

Today’s young people continue to see Youth Day as a call to action, coloured by the memory of those who lost their lives 46 years ago.

“It’s… a call to action that is whispered through the memory of those lives that were lost, and those who lived to tell the tale that young people can do something about the circumstances in which they’re living,” said Irfaan Mangera, youth activism programme manager at the Ahmed Kathrada Foundation.

Mangera is one of the coordinators behind the Youth Day Parade taking place on 16 June 2022. The event, organised by the Ahmed Kathrada Foundation (AKF), is expected to see hundreds of young people march from the Loftus Versfeld Stadium to the Union Buildings in Pretoria, where they will hand over a memorandum to the Presidency detailing their demands for action on issues such as unemployment and unequal education.

Maverick Citizen spoke to some of the event coordinators about youth collective action today and in the years since the Soweto Uprising – what it has achieved, how it has changed, and where it remains much the same.

Youth have long contributed to organising and mobilising people, according to Busisiwe Zasekhaya, project coordinator at Right2Protest. Over the years, they have been able to teach their communities about new forms of protest – a role that became particularly important with the onset of Covid restrictions in 2020.

“Especially under Covid, people had to use different forms of protest – not necessarily a procession or march, but we saw people dropping off placards outside Parliament as a form of protest,” said Zasekhaya, adding that other communities turned to online petitions.

With evolving technology has come a rise in digital activism, with people using social media to amplify messages and reach a greater audience, she said. In many cases, this has made protest more accessible to those who are unable to attend events physically.

“I think a lot of the digital world has played a huge role in how youth can protest – we have online protests nowadays,” said Omhle Ntshingila, communications and engagement officer at Right2Protest.

“Even though the youth is still borrowing from protests from a long time ago, we have evolved in how we display our strategies when we are wanting to express our dissent.”

Do not force us to bear the brunt of a crisis we did not create! @GovernmentZA is mandated to ensure that our futures are safe and secure. We demand #GreenJobs #RenewableEnergy and #ImpactMitigation to help build secure and sustainable futures for our Youth! #YouthDayParade pic.twitter.com/32FgVCSWdH

When it comes to the youth uprising of 1976 and more recent collective actions, a key difference is that the young people of the past were up against a government that did not recognise their dignity, said Mangera.

“I think they… were dealing with a system that did not recognise them, and often, many had to choose a very militant path in their protest.

“Today, we’re seeing… some militancy, but we’re also seeing new forms of nonviolent protest, which we think can build people’s power and can work towards a more just state.”

When it comes to the AKF’s mobilisation for Youth Day 2022, even the name of the event is a conscious indication of non-violence. The term “parade” was chosen as “march” has taken on connotations of violence over the years.

A shift in the approach to this Youth Day’s collective action has been the call for a mass mobilisation across organisations, according to Mangera. Rather than representing one cause or body, the event encompasses a multitude of issues including climate justice, unemployment and education.

Some 96 partners have formally endorsed the parade.

“We do think collectivism is something that needs to be invigorated again,” said Mangera.

… the more they stay the same

Youth are still leading mobilisations, said Zasekhaya, something that requires great sacrifice – not only in terms of time, but personal safety.

“The common thread between [1976] and now is that the police are still using excessive force against protesters,” she said.

“So, even when youth lead these protests, they’re putting their bodies on the line, because you could be shot at or… face victimisation because of your role in protest action.”

While methods of collective action may have changed over the years, many of the issues facing the youth have remained the same, said Ntshingila. The fight for equality is ongoing.

“We have attained, I could say, political freedom, but it’s limited – the political freedoms that we have, and the systems that we’re left with, are still very prejudiced towards much… of the black population,” she said.

“The economy of justice in this country is ridiculous. You can see it in the unemployment, you can see it in our education system, in our health system, the lack of opportunities there are for youth in our country.

The limited opportunities for youth are driving them to create their own platforms, said Zasekhaya, adding that this itself is a form of protest. However, this self-empowerment needs to be balanced with real access to existing power structures.

“I think we need a good balance of both,” said Zasekhaya. “We do need to see youth in those [existing] spaces.

“While it’s a good thing that youth are creating their own platforms, youth should also be included in decision-making.” DM/MC

Tamsin Metelerkamp is a Maverick Citizen journalist reporting on social justice and civil society, who graduated from Stellenbosch University with an Honours in Journalism in 2021.