Young people are ready to share responsibility for a be...

Young people are ready to share responsibility for a better future… are you? 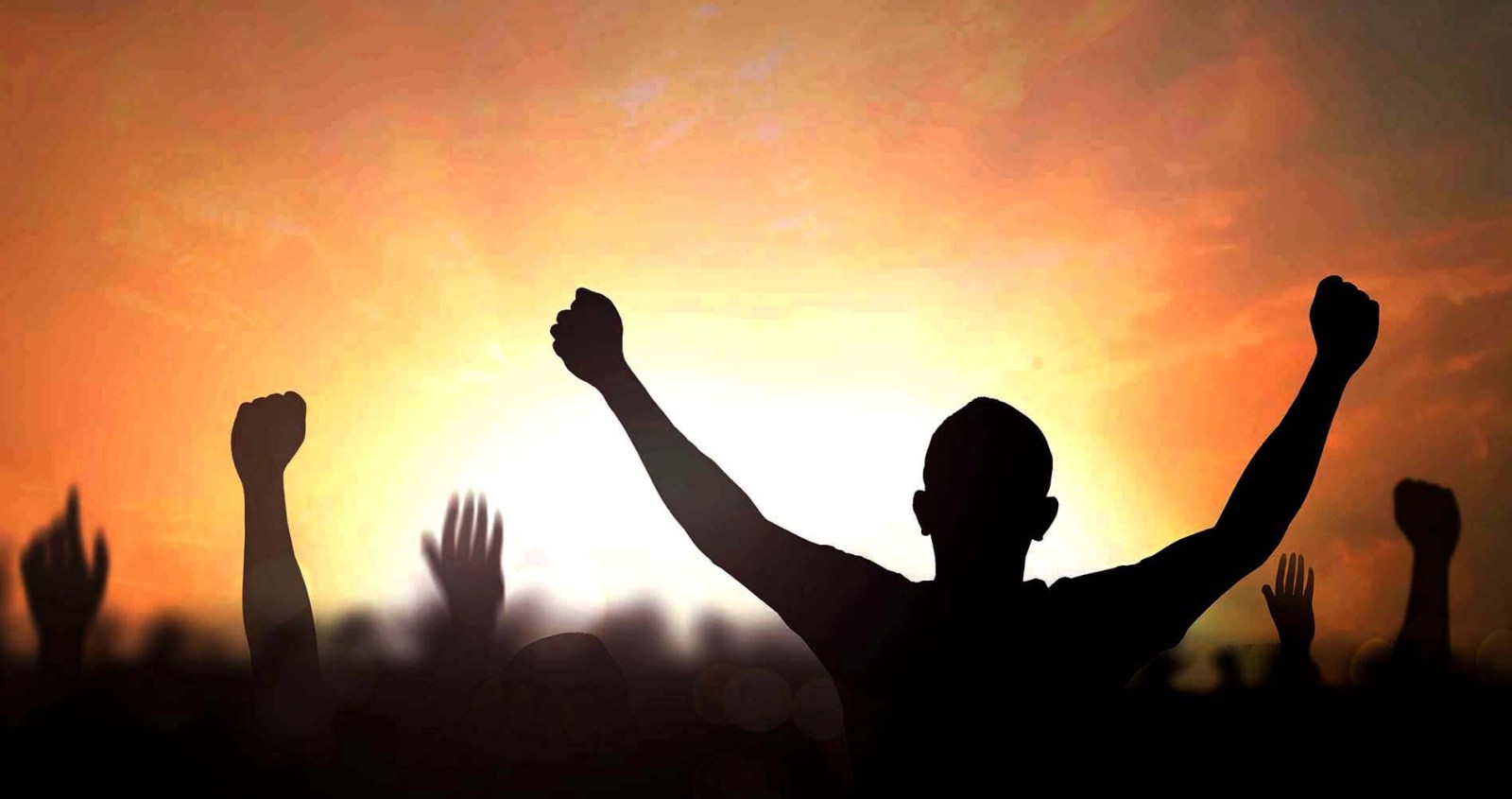 As citizens of the country, affected by policies and decision-making, young people need to be given the opportunity to lead. (Photo: iStock)

The lead-up to Youth Day is an opportunity to celebrate the contributions of young people towards a better South Africa, but also a time to reflect on how we can build new platforms for youth leadership and engagement in an increasingly uncertain world.

My father has told me, more than once, that he was dead set against having children as a young man, so sure was he that the collapse of civilisation would come about in his lifetime.

If that was the case some 40 years ago, you can imagine the tenterhooks we youngsters are on now. Every day seems to bring a new uncertainty — are we past the point of no return on carbon emissions? Is world war poised to make a comeback? Are even our most incorruptible leaders being won over to the dark side?

The young people of South Africa — and indeed the world — would be forgiven for being overwhelmed. After all, when the whole house is coming down, how do you choose which card to throw your weight against?

And yet, I continue to come into contact with young people who haven’t given up hope for a better future. More than that, they are actively working to make that future a reality.

In a recent conversation with Fentse Malatji (23), a digital communications officer at Youth Capital, she summed up the challenge of pushing forward as a young leader, despite the harsh realities she is confronted with.

“You can have pessimism of the intellect — so you can read up about all the statistics, you can see all the structural fractures and everything — but you can still act in a way that brings about change. So, you can have optimism in your actions,” she said.

Malatji’s philosophy is inspired by Noam Chomsky’s book, Optimism Over Despair: On Capitalism, Empire, and Social Change. In an interview with CJ Polychroniou from 2016, Chomsky is quoted as saying: “We have two choices. We can be pessimistic, give up and help ensure that the worst will happen. Or we can be optimistic, grasp the opportunities that surely exist and maybe help make the world a better place. Not much of a choice.”

Perhaps it is not much of a choice, but it is still a choice… and I see young people make it every day.

I see it in the throngs of teenagers and young adults who flock to every climate justice protest, holding signs with cheeky messages such as “Leonardo DiCaprio’s girlfriend deserves a future” — bringing humour to even the most dire of situations.

I see it in Clerah Sethole (27), who responded to her own struggle with finding a job by creating the Precious Hope Foundation — an organisation that helps young job-seekers to attain the skills they need to become more employable.

Or in Jennifer Matibi (20), a founding member of the Nirvana initiative under the Fight With Insight boxing gym. The initiative provides a safe space for young girls of the Johannesburg inner city to take part in activities such as sport.

“The one thing that drives me the most is… the dream I’ve always had of having a community of women who [are] empowered… women that cement themselves and are willing to take up space. That’s the one thing that keeps me driven, even on my lowest days,” said Matibi.

And it is not only those young people who bear the mantle of “activist” who are pushing for change. All over South Africa, young men and women, boys and girls, are trying to live better lives, in spite of systems that fail them.

As Natalie Kapsosideris, a member of the Climate Justice Charter, said in a recent Youth Capital discussion: “It’s important to recognise that youth are also just part of the society, not because we’re going to be in important positions in the future, but because we’re citizens of the country now.”

As citizens of the country, affected by policies and decision-making, young people need to be given the opportunity to lead.

It is not enough to keep young people at the bottom rung of political, civil society and business organisations, relegated to supporting roles and kept from influencing development. We need young people as decision-makers; as leaders, creators and pioneers.

With youth comes innovation and a sense of possibility. There is a reason young people are willing to fight for causes that older folk may roll their eyes at, or intervene in situations their parents tell them cannot be changed.

It is because we have not had as much time to grow resigned to the way things are.

This is a good thing. It is not naivety, but a power that should be encouraged.

On 16 June — Youth Day — hundreds of young people representing a range of organisations will be marching to the Union Buildings in Pretoria as part of the Youth Day Parade. They will carry a memorandum detailing the concerns of a generation with issues such as climate change, gender-based violence, unemployment and education.

The handing over of this memorandum should not be a once-off event, but an opportunity, a starting point for the building of new platforms for youth engagement in political and social decision-making.

This cannot be achieved, however, without the cooperation of current leaders in politics and civil society. Only through intergenerational dialogues can we learn, grow and avoid past mistakes.

As Mark Heywood, the editor of Maverick Citizen, said during Youth Capital’s discussion, “[It’s] not that [older activists] must leave, but that we share; that we get behind people in new movements, so that new movements don’t have to repeat the mistakes of the past, but at the same time, can benefit from the successes and the learnings and the insights that we may have picked up along the way.”

Today, we, as the youth, are ready to come to the table, to learn and share responsibility for a better future. Are you? DM/MC

Tamsin Metelerkamp is a journalist with Maverick Citizen and guest editor for our focus this week on young people as leaders and problem solvers.