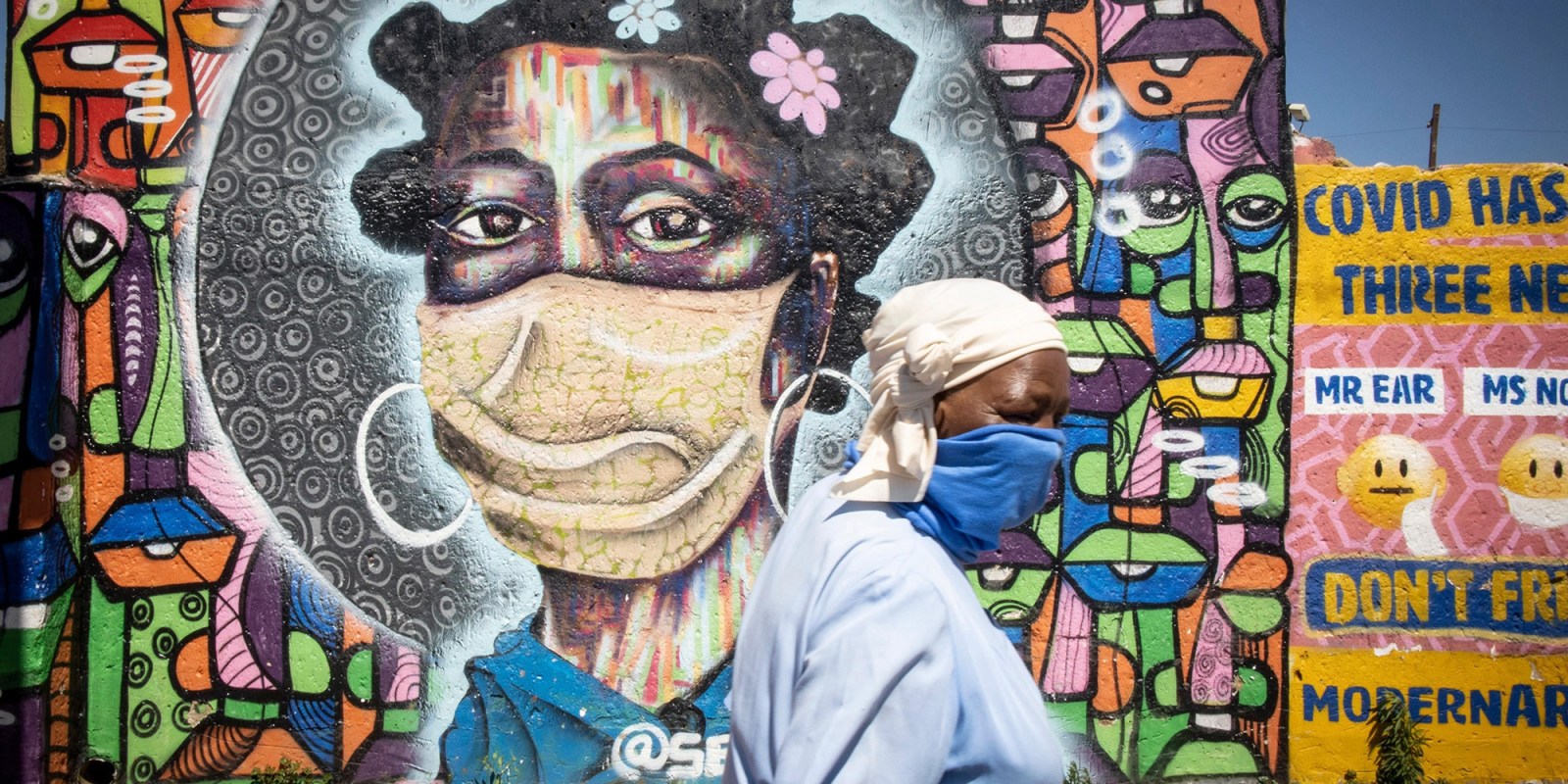 The latest Sanlam Benchmark Survey shows that in the past year, 55% of retirement fund members experienced reduced household income as a result of Covid-19; 58% started living frugally, cutting out all luxury items; and 18.5% were forced to access a long-term investment to get by financially. (Photo: EPA-EFE / Kim Ludbrook)

When it came to employee benefits and healthcare specifically, the pandemic had heightened awareness, the latest Sanlam Benchmark Survey has found.

The latest Sanlam Benchmark Survey shows that in the past year, 55% of retirement fund members experienced reduced household income as a result of Covid-19; 58% started living frugally, cutting out all luxury items; and 18.5% were forced to access a long-term investment to get by financially. However, a positive outcome of the financial shock-effect that the pandemic had is that 30% reduced their debt levels.

Kanyisa Mkhize, the chief executive officer of Sanlam Corporate, says the themes of the Benchmark Survey this year were wealthcare, healthcare and selfcare.

The study also showed that a pressurised business environment led to a slight decrease in contributions from employers in stand-alone and umbrella funds, although in some cases member contributions increased to compensate for the shortfall. Stand-alone fund employees are contributing 17.53% of their salary to employee benefits (jointly between employer and employee) and 14.65% to umbrella funds.

After witnessing the financial impact of Covid-19 on households across the country and different income bands, the government has proposed to divide pension benefits, so that fund members can access up to 30% of their retirement savings during their working years to meet a specific need or to address a dire financial crisis. A recent social media poll of financial planners by the Chartered Insurance Institute found that 37% said their clients were accessing their savings to cope with increased costs, while 12% indicated their clients had been forced to postpone their retirement plans.

If the two-bucket proposal is passed, the remaining 70%, or second bucket, would only be accessible on retirement. Just over half of the retirement fund members who participated in the Sanlam Benchmark Survey were aware of the proposed two-bucket system, but 56% said they did not agree with it, with 29% saying if the law was changed, they would “definitely not” access their retirement funds early and 20% saying they would “probably not”. In addition, 62% of the respondents said that, if they could, they would increase their retirement savings.

“A lot of the responses in the consumer study suggest a more conservative and financially conscious South African has emerged from the pandemic,” says Mkhize.

When it came to employee benefits and healthcare specifically, the pandemic has heightened awareness. This year marks the first time in the 41 years of the Sanlam Benchmark Survey that healthcare consultants were included.

As many as 51% of consumers indicated that they wanted their employer to offer free doctor or nurse consultations, while 39% wanted free medical consultations with specialists such as nutritionists and psychologists. And reflecting the financial stress of the past two years, 66% said they were kept awake at night worrying about being able to weather an emergency, while 66% were also worried about retirement.

The need for improved communication between retirement funds and members remains significant. Of those who withdrew their retirement funds when changing jobs, 63% received no counselling from their company’s human resources team and had been given a withdrawal form to sign without the implications being explained.

Mkhize concludes that, on balance, the findings definitely suggest a change in behaviour from South African retirement fund members.

“People seem to be placing more value on the role their employee benefits play in their lives. We hope the focus on benefit counselling and financial education will remain a key focus to help South Africans make the right decisions for their current and future selves.” DM/BM