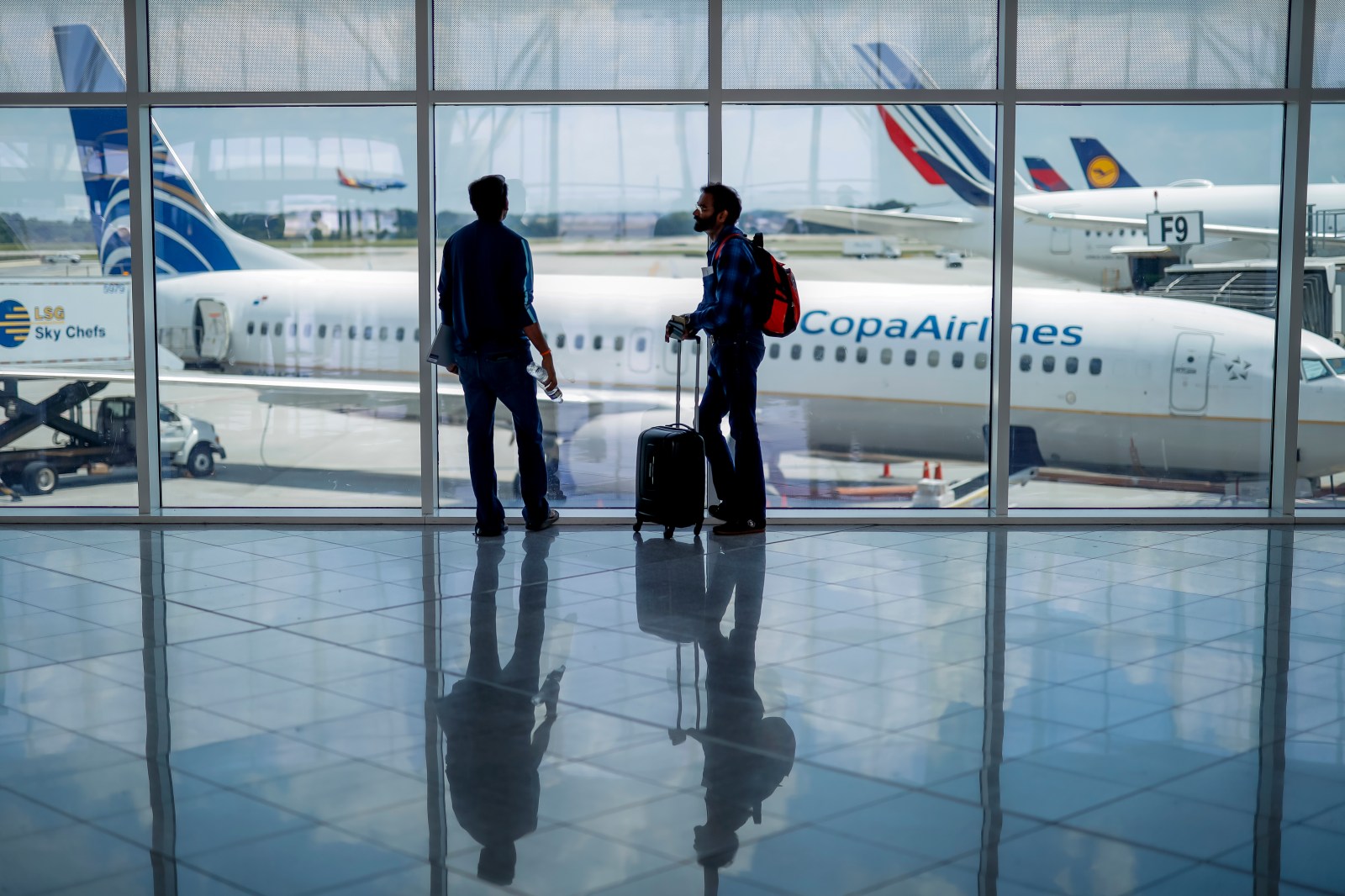 WASHINGTON, June 10 (Reuters) - The United States late Friday rescinded a 17-month-old requirement that people arriving in the country by air test negative for Covid-19, a move that follows intense lobbying by airlines and the travel industry.

The requirement had been one of the last major U.S. Covid-19 travel requirements. Its end comes as the summer travel season kicks off, and airlines were already preparing for record demand. Airlines have said that many Americans have not been not travelling internationally because of concerns they will test positive and be stranded abroad.

U.S. Department of Health and Human Services Secretary Xavier Becerra said the CDC decision is based on science and available data, and said the agency “will not hesitate to reinstate a pre-departure testing requirement, if needed later.”

The CDC will reassess the decision in 90 days, an administration official said.

The CDC has not required testing for land border crossings.

Many countries in Europe and elsewhere have already dropped testing requirements.

The CDC is still requiring most non-U.S. citizens to be vaccinated against Covid-19 to travel to the United States.

JetBlue Airways JBLU.O Chief Executive Robin Hayes told Reuters on Friday that the testing requirement was “the last obstacle to a really full international travel recovery,” saying that it “served no purpose anymore.”

IATA, the world’s biggest airline trade group, said it was “great news” that the administration is “removing the ineffective pre-departure Covid-19 test for travel to the US.”

In April, a federal judge declared the CDC’s requirements that travellers wear masks on airplanes and in transit hubs like airports unlawful and the Biden administration stopped enforcing it. The Justice Department has appealed the order, but no decision is likely before fall at the earliest.

The CDC continues to recommend travellers wear masks and get Covid-19 tests before and after international flights.

Raymond James said in a research note that lifting the restrictions “is an important catalyst for international travel.”

U.S. Travel Association CEO Roger Dow said Friday’s move will “accelerate the recovery of the U.S. travel industry,” which was hard hit by the pandemic.