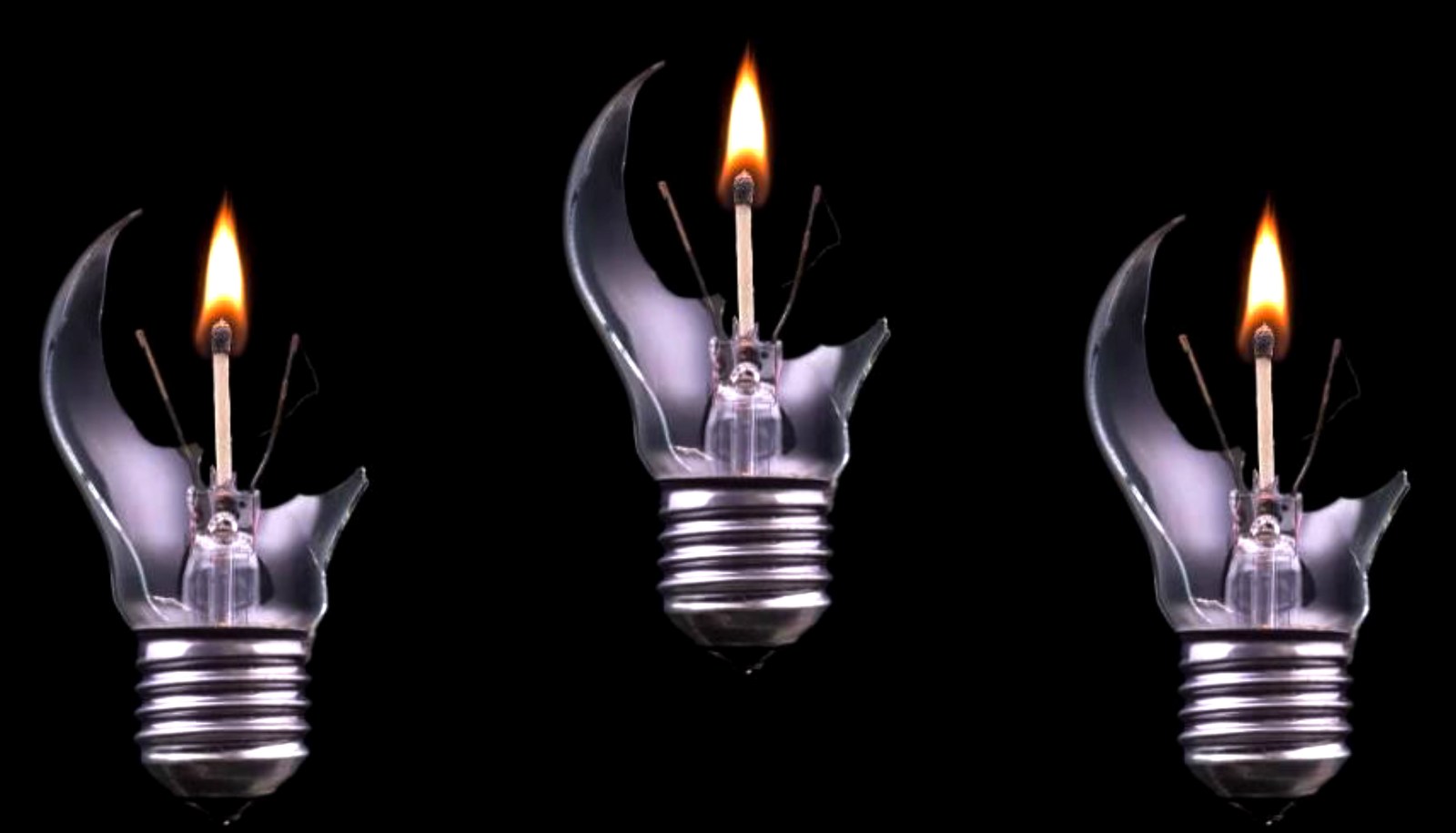 The authors argue that the focus of the South African government’s intervention should be on mobilising thousands of economic actors throughout the economy to take the necessary steps to bring new capacity to the national grid online urgently. (Photo: Unsplash)

South Africa’s ballooning load shedding problem is significantly worse than generally recognised, but insights from the empirical evidence demonstrate that practical pathways exist to contain and then resolve load shedding, and kickstart the country’s green industrialisation and decarbonisation ambitions. Unprecedented interventions are required. This is an abridged version of the Executive Summary of Part B of a Study Report by Meridian Economics, prepared by EE Business Intelligence.

The purpose of this report is two-fold, namely, to demonstrate to policymakers, regulators, and key stakeholders:

(a) How insistence on poorly conceived measures and regulatory rules has the direct effect of worsening the load shedding crisis by obstructing and delaying interventions that could reduce it; and

(b) That by applying a laser focus to implementing a coherent set of strategically identified policy levers, government can establish a high level of confidence that the problem will be resolved in a reasonable period of time.

This study report is Part B of a two-part series. Part A laid an empirical foundation for the evaluation of feasible strategies to resolve load shedding by analysing Eskom’s data from 2021 and evaluating the impact that additional generation capacity would have had on load shedding if it were already operational in 2021.

In contrast to conducting an ex-post analysis of historical data, developing a forward-looking plan to resolve load shedding is a more complex task — even over the short to medium term — due to the uncertainty associated with, and the continued evolution of the key drivers behind load shedding.

The analysis of Part B covers the period up to 2026.

The first step was to analyse the nature of the problem, based on current trends and the interventions already being implemented to connect new generation capacity onto the grid (i.e. the outstanding Kusile units and IPP Office procurements up to Bid Window 6). This is referred to as the Base Case.

Thereafter, a near-optimised suite of additional resources was developed — as summarised in Table 6 on Page 8 of the full Study Report — that will have to be deployed to close the gap that remains. This is referred to as the Risk-Adjusted Resource Plan, which is explained in more detail in the full Executive Summary and Study Report.

While there are a limited number of plausible scenarios where load shedding is resolved under the Base Case, this requires a decreasing demand trajectory and no further decline in the coal fleet performance.

Any credible plan to resolve load shedding cannot be based on best-case scenarios, it needs to respond effectively to most of the plausible downside scenarios outlined in the study report. Furthermore, the plan cannot be based on the same centralised “all eggs in one basket”-type approach that created the problem in the first place. The challenge is so large and complex that no single player will be able to solve it alone.

The focus of government’s intervention should be on mobilising thousands of economic actors throughout the economy to take the necessary steps to bring new capacity online urgently. This must be achieved by opening doors, removing policy obstacles and red tape, and creating powerful incentives for delivering the right outcomes. The solution must be diversified, contain contingency and avoid “single points of failure”.

Furthermore, there is no time to start from scratch. To deliver expedited capacity we must work with what we have. This means, for instance, exploiting opportunities with the existing IPP Office procurement rounds, existing IPP projects, the 1MW to 100MW market segment, the <1MW market segments, and Eskom and municipal procurements, etc.

Numerous resource expansion scenarios designed to resolve load shedding were analysed. From this, an ambitious Risk-Adjusted Resource Plan was developed that also contains a modest amount of contingency to hedge against the high probability that not all aspects of a plan will be delivered in time.

Together this suite of additions in the Risk-Adjusted Resource Plan can practically eliminate load shedding by 2024, with full security of supply reached by 2025. Ensuring this is delivered on time will be a substantial challenge. In practice, the outcomes can be achieved by a “game plan” comprising a number of measures, detailed further in the full Executive Summary and Study Report.

This game plan to resolve load shedding consists of a combination of interdependent measures which, if all implemented, will result in a high probability that load shedding will practically be eliminated by 2024.

Implementing these measures will require the cooperation of different players — including some who do not always appreciate the negative impact of their current positions or behaviour on the ability of the power system to resolve load shedding.

Implementing these reforms will also require political will at a scale that has not yet been demonstrated in dealing with South Africa’s power crisis. As with the 100MW reform, substantial “arm twisting” will be required. DM

This is an abridged version of the Executive Summary of Part B of a Study Report by Meridian Economics, prepared by EE Business Intelligence.