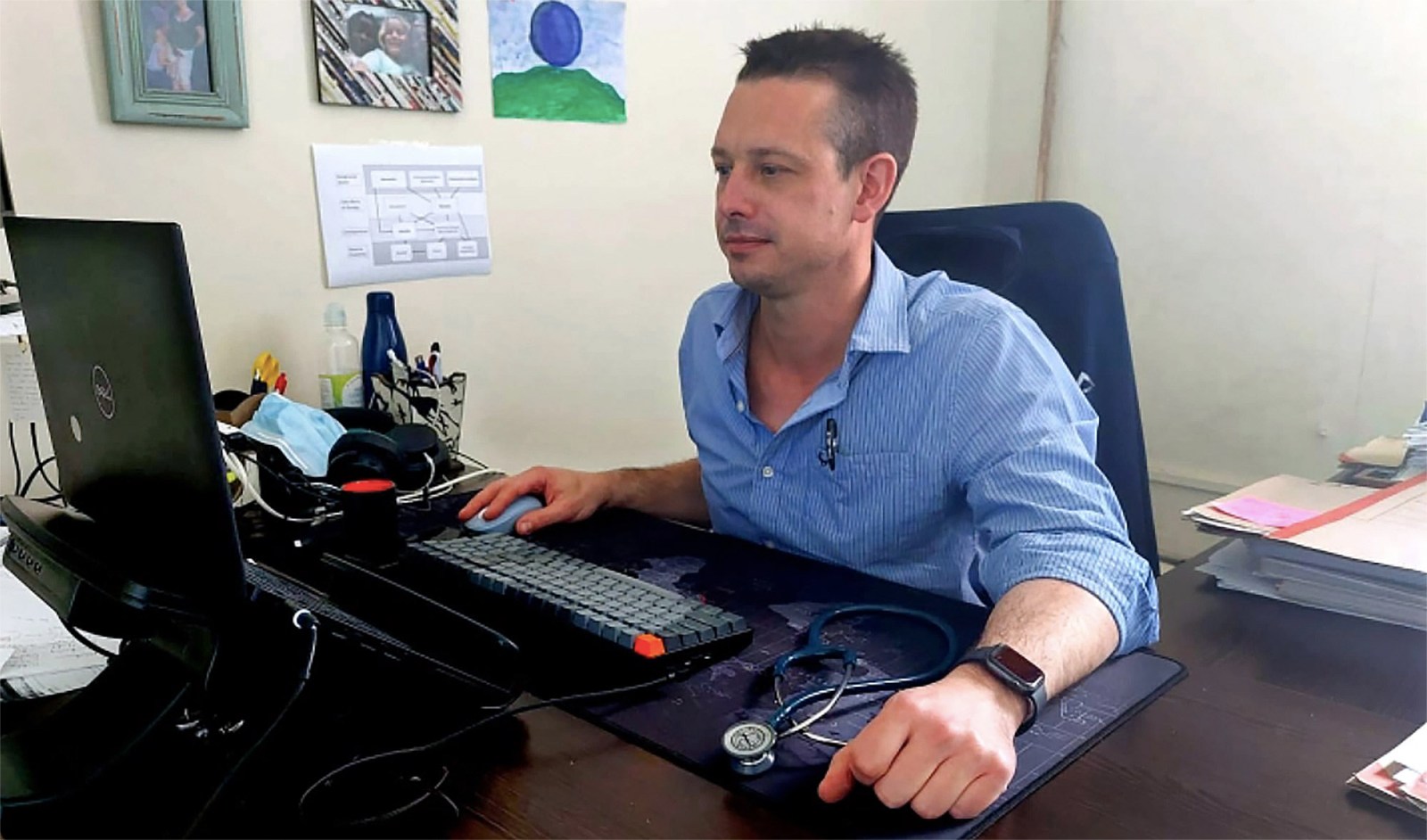 Dr Tim de Maayer’s letter and the response to it have been the topic of discussion among doctors nationwide — and the message is clear: We are tired of not being able to properly serve the people of this country because of a broken system that offers us inadequate support.

Being a doctor demands incredible emotional resilience and fortitude, as you serve people at their most vulnerable of times. Being a doctor in the South African public healthcare sector often means that the emotional reserve required is amplified tenfold.

Not only are you trying to serve sick people to the best of your capabilities, but you are constantly fighting multiple roadblocks completely out of your control. These present themselves in the ugliest of forms, hindering your every effort, and include lack of basic resources, environmental constraints and the cumulative burden you carry around of all the patients who suffered (or worse) when you were on duty, purely due to the lack of the former.

My colleagues and I will often joke that South African doctors are “traumatised” from the conditions we work under and that we all need a gap year or two to recover, and while we often use humour to make light of the situation we find ourselves in, the reality is surreal.

Entering medical school starry-eyed and idealistic is a dream quickly extinguished by any public hospital in South Africa and the challenges it poses, and many of us are faced with situations that scar us for a long time.

Seeing patients treated suboptimally, witnessing death that would have been avoidable were resources available, working hours and under conditions that leave us mentally and physically exhausted and, worst of all, behaving in ways completely uncharacteristic because you literally cannot cope any longer — it is certainly not as glamorous as what the medical dramas on TV portray.

It is a hallmark of deteriorating leadership and a corrupted society when honest men and women who speak out against injustice are victimised.

I was privileged enough to work in the same department as Dr Tim de Maayer at Rahima Moosa Mother and Child Hospital during my training as an intern a couple of years ago. Paediatrics was one of the most challenging rotations as a junior doctor, not only because of the huge responsibility of dealing with the lives of little and very vulnerable humans, but also because of the increased numbers of patients and demanding working hours.

During that time, it was easy to draw inspiration from consultants such as Dr De Maayer, a doctor who not only is an exceptional clinician, but a great man of compassion and empathy.

When I read his letter to the administrators of the healthcare system, it was heartbreaking to think of the magnitude of the problem that would drive an otherwise amicable, pleasant and unbelievably devoted doctor to take such a definitive and solid stand.

Something must be very wrong, and indeed it is.

I believe Dr De Maayer’s letter is the boiling point of the persistent and steady crumbling of the public healthcare system that has been grumbling along for years.

The question is, when will too many lives unnecessarily lost be accepted as enough? What is happening at Rahima Moosa hospital isn’t isolated to that hospital — it is a problem that has metastasised throughout the healthcare system in South Africa.

When people like Dr de Maayer and Professor Ebrahim Variawa come bravely forward to point out the glaring deficiencies in one of the basic building blocks of our society, their pleas should be heard with earnestness.

What they say is a representation of what most — if not all — doctors in the public healthcare system experience and feel. Their frustrations originate from intentions of concern, genuine care and devotion to patients, as well as purity of service.

Actions of suspension, whether temporarily or not, reflect an ugly disposition of those in charge to shift the blame away from the true (albeit harsh) reality. Petitions, outpourings of support and objections should not be needed to reverse suspensions — they shouldn’t be happening in the first place.

Dr De Maayer’s letter is a desperate plea for reform and represents what most doctors in SA feel — he reiterates our frustrations, our anger at not being able to efficiently serve, our burnout and emotional distress and most importantly our dedication to the people who need it the most.

His letter and the response to it have been the topic of discussion among doctors nationwide — and the message is clear: we are tired of not being able to properly serve the people of this country because of a broken system that offers us inadequate support. We can only hope it ignites action and true change, which isn’t limited to lip service. DM/MC

Dr Aayesha Soni is a medical doctor who has been working in the public healthcare sector for the past seven years. She was listed as one of the Mail and Guardian’s Top 200 Young South Africans in 2017 and News 24’s 100 Young Mandelas in 2018, largely because of her commitment to basic human rights.