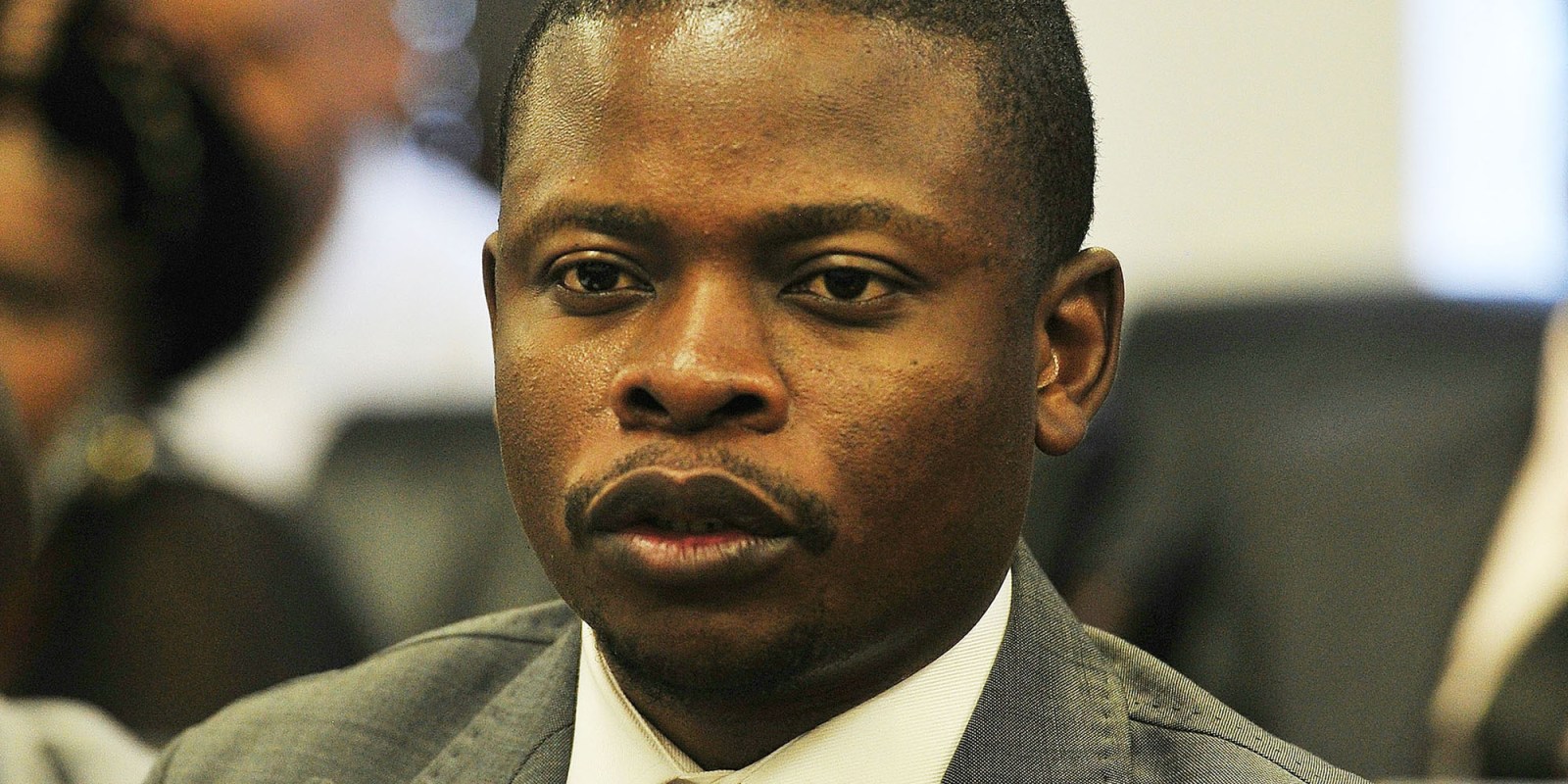 A Malawian magistrate is expected to ask South African courts to hear witnesses in the extradition case of preacher Shepherd Bushiri.

South Africa’s protracted efforts to extradite popular evangelist preacher “Prophet” Shepherd Bushiri and his wife, Mary, from their home country Malawi should get a boost this week.

Malawi’s courts are expected to ask South African courts to hear the testimony of South African witnesses in the long-delayed extradition hearing in Malawi of the Bushiris, who are wanted in South Africa for major fraud and money laundering.

The magistrates’ court in the capital Lilongwe is to meet on Friday, 17 June and Malawi’s prosecuting authorities are confident magistrate Patrick Chirwa will agree that the South African government should be instructed to have its courts record the evidence of the witnesses in South Africa.

Bushiri and his wife were arrested in South Africa in October 2020 on charges of fraud and money laundering in amounts totalling about R102-million. They fled to their home country Malawi in November 2020, a few days after the Pretoria Central Magistrates’ Court granted them bail of R200,000 each.

South African authorities have asked Malawi to extradite them, but the Bushiris are resisting their extradition in court. One issue that has been delaying the extradition hearing for more than a year is how the court should hear the testimony of several witnesses in South Africa. South African and Malawian prosecutors have asked for them to be allowed to testify without travelling to Malawi because of Covid.

But last year, magistrate Chirwa ruled that these witnesses must physically appear in court in Lilongwe to testify. The Malawian prosecuting authorities appealed to the Malawi High Court against Chirwa’s ruling and in February this year, high court judge Redson Kapindu directed Chirwa to consider alternatives such as hearing the South African witnesses via video conferencing or enabling the witnesses to make depositions in South Africa.

Malawian Director of Public Prosecutions Steven Kayuni told Daily Maverick that although Judge Kapindu had given the magistrates’ court two options, he had also cast doubt on the security and reliability of witnesses testifying by video link.

“There can be tampering. You wouldn’t know if the witness is being coached on the other side, all that kind of thing… the courts in Malawi need to observe the witnesses.”

So his office had chosen the second option — for the witnesses to testify in a South African court. He said on Friday that Chirwa would convey this request to the Malawi High Court, the only one with the authority to order the South African government to take the matter to its own courts.

Kayuni said that the witnesses would probably be heard in a South African magistrates’ court although it would be up to the South African authorities to decide in which court.

Kayuni said he was confident that magistrate Chirwa would agree on Friday to ask the Malawi High Court to convey the order for a South African court to hear the testimony of witnesses, as High Court Judge Kapindu had made it clear this was an option.

Bushiri’s lawyer, Wapona Kita, has been quoted in the Malawian press as saying he believes the South African witnesses should physically appear in court in Malawi rather than give testimony in a South African court or by video.

Sunduzwayo Madise, senior lecturer in law at the University of Malawi, agreed. He noted that he himself travelled to and from South Africa all the time so this should not present a problem.

Madise said the problem with the witnesses testifying remotely was that Bushiri’s lawyers might challenge their evidence on technical grounds related to the remoteness. This would cause further delays as the case got bandied about again between the magistrates’ court and the high court and even the Supreme Court.

“Get the witnesses here and let them give some evidence before the magistrate and then the case can move forward,” he advised.

But that does not seem to be the way the testimony of the witnesses in South Africa will now be heard. DM