Cape Town to spend R40m on curbing ‘scourge’ of ene... 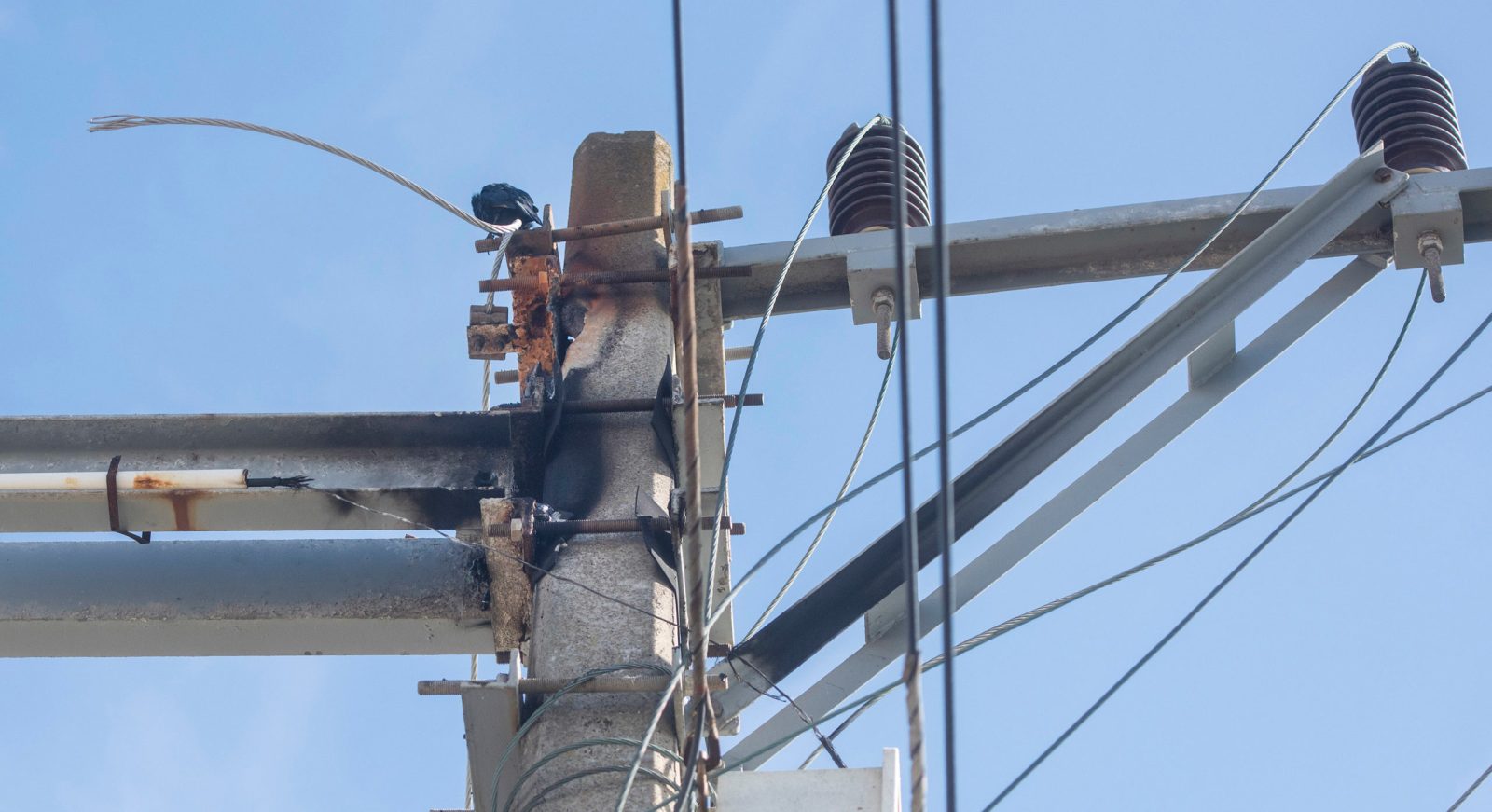 The City of Cape Town has earmarked R40-million to curb and prevent “the scourge of vandalism” of critical energy infrastructure in communities.

Cape Town isn’t the only city battling vandalism of energy infrastructure. The City of Johannesburg said in 2019 it was spending more than R50-million a year “in repairs and replacement of damaged or stolen infrastructure. This money could be better spent on service delivery initiatives in different parts of the city.”

In an interview with 702 on 2 May, Michael Sun, Joburg mayoral committee member for environment and infrastructure services, said the city had spent R100-million in the past year on protecting its infrastructure.

“In the short term, we have also been installing CCTV cameras and alarm systems at these hotspots to ensure that we have a better security detail around this vulnerable infrastructure,” he added.

The City of Johannesburg has also reported increasing attacks on security personnel at their energy infrastructure. In April, City Press reported that two security guards were killed and another shot in the head in attacks by alleged cable thieves.

In February, the City of Cape Town recorded R1-million in damage from vandalism and illegal connections. Most of the incidents occurred in Hanover Park, Heideveld, Athlone, Manenberg, Atlantis and in the central city areas of Woodstock and along Philip Kgosana Drive.

Damage to infrastructure in April caused power outages in Gugulethu, Manenberg and Heideveld. Fixing the damaged infrastructure cost the city R160,000. Mayco member for energy Beverley van Reenen was reported as saying at the time that the cost of vandalism and theft of electricity cables in the city in February came to R1-million in 38 reported incidents.

Cape Town’s “R40-million injection” will focus on “securing critical infrastructure in all communities, boosting security patrols in hotspot areas and permanent security deployments to strategic energy infrastructure,” the city said in its statement.

“Enhanced support from members of the public and city efforts” had led to a downward trend in the number of vandalism, theft and illegal connection incidents in some areas, it said. “However the overall number, as well as recurring incidents in the city, remain high.”

The city will also embark on a “vandalism awareness and education drive” so that residents have a greater understanding of the impact and cost of vandalism in their areas. “We call on our communities to stand by us and to work with us to help protect community infrastructure,” Van Reenen said.

When Police Minister Bheki Cele tabled the police budget vote a month ago, he said task teams would be established to fight cable theft and energy infrastructure damage.