Tesla Autopilot concerns are on US agency’s ‘radar’, chair says 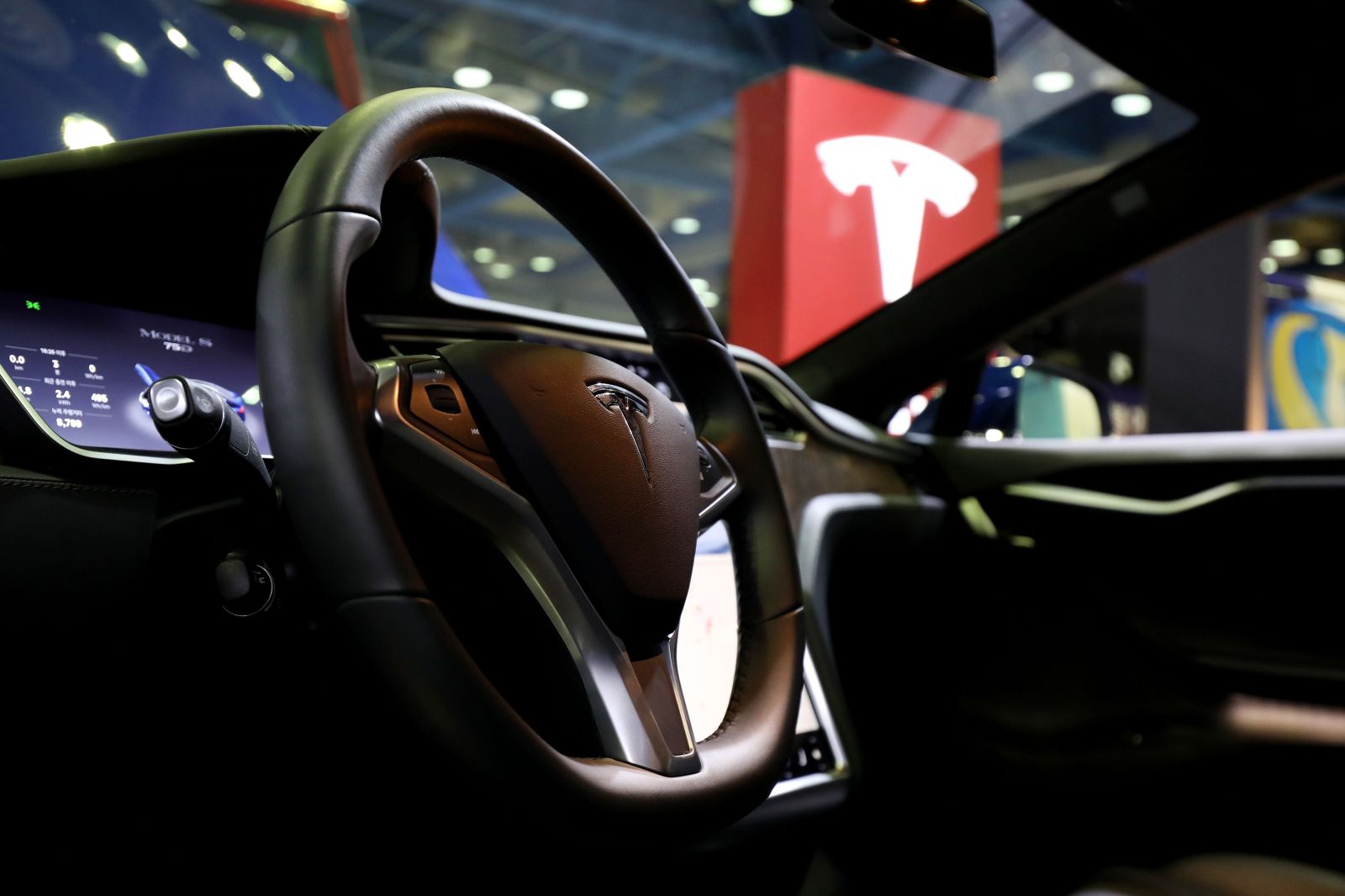 Tesla Model S. The FTC has the company in its sights, over safety concerns. (Photo: SeongJoon Cho/Bloomberg)

The carmaker has been accused of misleading consumers and endangered the public by marketing its driving automation systems as fully self-driving. An FTC investigation could potentially lead to a lawsuit seeking to force the company to change how it describes Autopilot's capabilities, which is likely to damage Tesla's reputation.

The chair of the Federal Trade Commission (FTC) said concerns raised by lawmakers about Tesla’s driver assistance system known as Autopilot are “on our radar”.

Following agency policy, FTC chair Lina Khan, speaking in an interview on Tuesday, would not confirm nor deny a probe.

“It’s absolutely true that, you know, this is a issue on which many members of Congress have focused and written to us about, so it’s certainly something that’s on our radar,” Khan said.

Tesla, which disbanded its press department, did not respond to a request for comment.

In August, Senators Ed Markey and Richard Blumenthal urged the FTC to probe Tesla, saying the carmaker misled consumers and endangered the public by marketing its driving automation systems as fully self-driving.

An FTC investigation could potentially lead to a lawsuit seeking to force the company to change how it describes Autopilot’s capabilities. That might damage Tesla’s reputation.

NHTSA has opened special investigations into 35 crashes since 2016 involving Tesla vehicles in which advanced driver assistance systems like Autopilot were suspected of being in use. To date, 14 deaths have been reported in those incidents, including three who were killed in a California crash last month.

Tesla says Autopilot assists drivers by enabling vehicles to steer, accelerate and brake automatically but the features “require active driver supervision and do not make the vehicle autonomous.”

In a 2018 letter, NHTSA said Tesla had made “misleading statements” about the Tesla Model 3 five-star safety rating and associated data. The agency referred the issue to the FTC to investigate whether Tesla’s claims constituted “unfair or deceptive acts or practices.”

Two U.S. consumer advocacy groups in 2018 also urged the FTC to investigate Tesla’s naming of Autopilot. The FTC previously declined comment on NHTSA’s referral and has taken no public action on it. BM