Safa's squabbles only serve to hurt its already bruised... 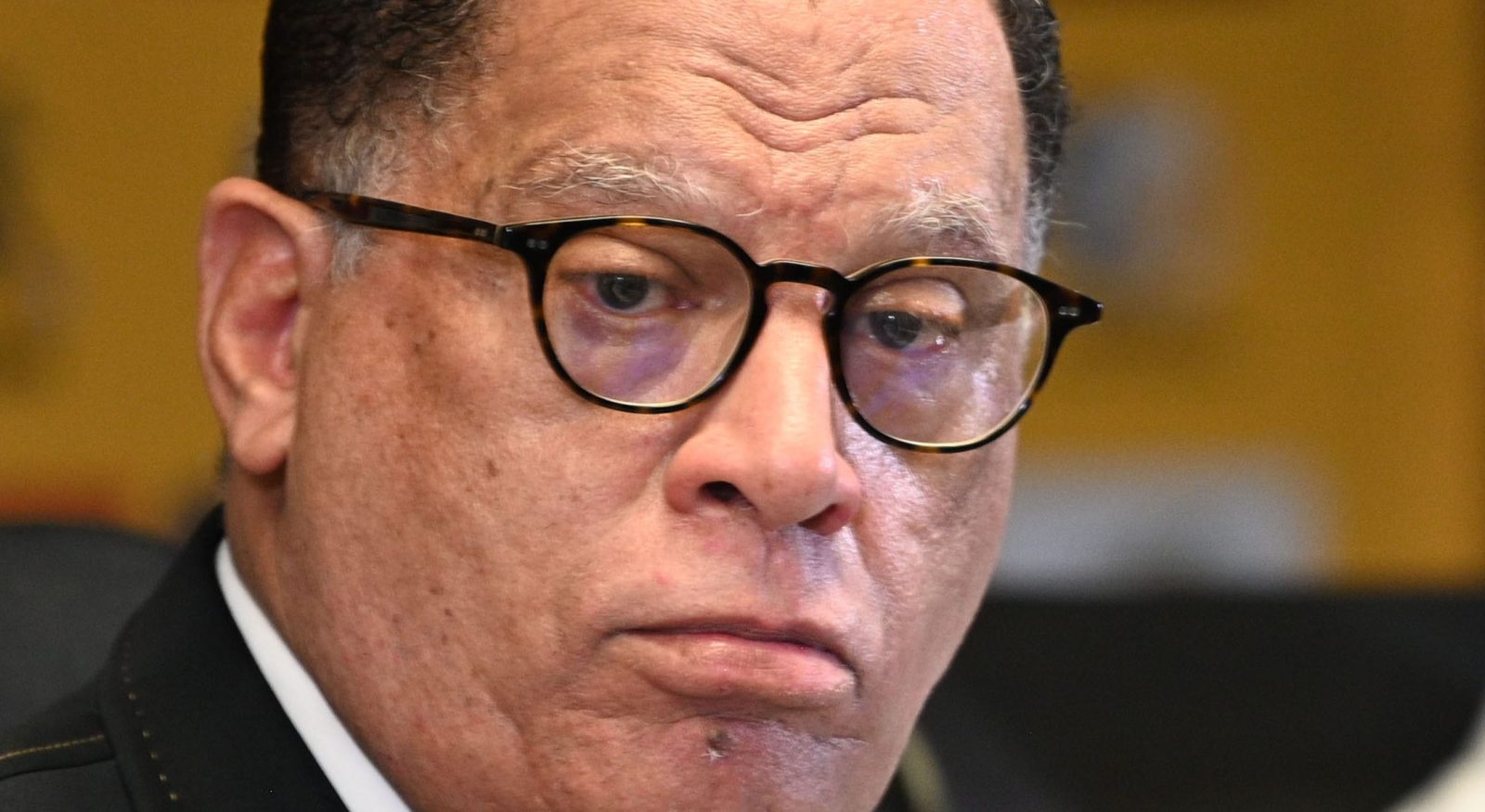 The latest ruction at South African football’s governing body is headed to court over what a former vice-president alleges were changes to Safa’s constitution that broke the rules.

The South African Football Association’s (Safa’s) elective congress is now just more than a fortnight away, and in scenes typical of jousts for power and affluent positions, there is much happening behind the scenes in the lead-up to the gathering.

In the latest development, one of the current vice-presidents, Ria Ledwaba, is taking the organisation to court. On Monday, 6 June, the former owner of the now defunct Ria Stars was named as one of three candidates for the Safa presidency in the elections set for 25 June.

She is running alongside incumbent Danny Jordaan – who has been at the helm of the organisation since 2013 – as well as Safa Tshwane president Solly Mohlabeng.

However, Ledwaba alleges that during the Safa Ordinary Congress on 26 March 2022, the association amended its constitution in contravention of the rules and procedures laid down in the same constitution, and that this was intended to give Jordaan an advantage heading into the elections.

“As a candidate I have serious concerns of violation of our own statutes. The statutes are very clear – any person can lodge a dispute and decide where they want it to go. And if the arbitrator feels it should not come, it must be the arbitrator, it can’t be the candidates. I can’t go to arbitration. Where else can I go?” said Ledwaba during a press conference to launch her manifesto.

The vice-president had earlier in the year also written to the Confederation of African Football (CAF) to flag the constitutional irregularities she alleges.

However, CAF responded that Ledwaba was present at the congress where members of the association voted in favour of the amendments to the constitution, and that a Fifa representative was there to oversee the proceedings.

“Please be informed that the vice-president of Safa, Ria Ledwaba, has approached the court on an urgent basis to stop the Safa elections scheduled for June 25,” Motlanthe wrote in the document.

“The matter is between Ms Ledwaba, Safa, all members of the governance committee and the chairperson of the ethics committee, Justice Sisi Khampepe. This matter is brought on behalf of Ledwaba and Safa Vhembe.”

Jordaan has since batted away the notion that the constitution was manipulated to benefit him.

“That’s the matter in which CAF and Fifa have expressed their views and we will have to wait for the court processes to be finalised and we will speak on that matter,” he told TimesLIVE.

Regardless of the outcome of the court action, the reputation of the organisation will once again take a hit in how it is viewed by the public after years of losing credibility and trust. DM