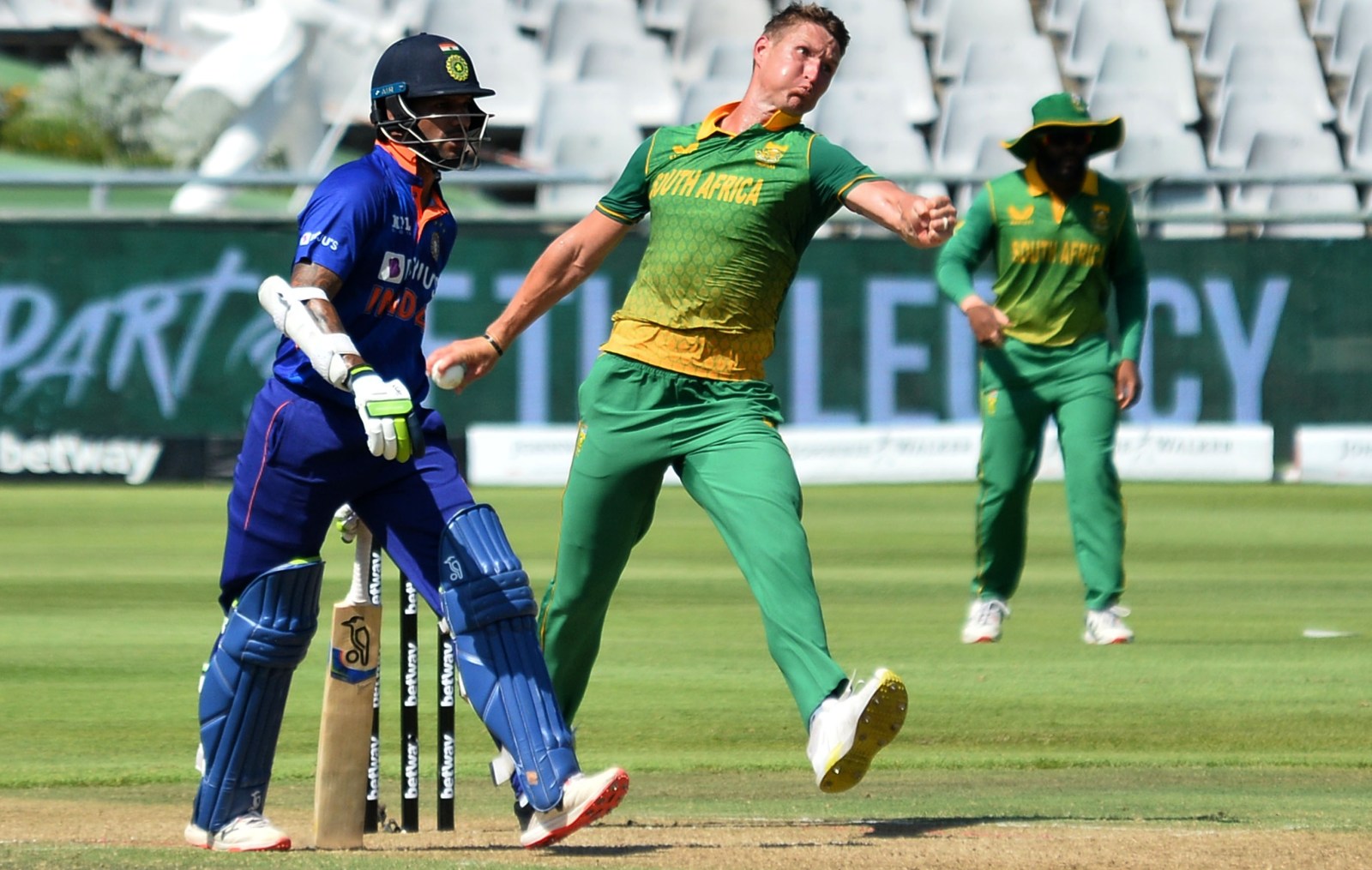 India and South Africa clash in the first of five T20Is in Delhi and while the home side are missing several stars, it will still be a tough examination for the Proteas.

The T20I World Cup is only a few months away and although conditions in Australia in October, where the 2022 edition takes place, will be vastly different to those the Proteas face in Delhi against India on Thursday, the five-match series is a vital building block.

India are shorn of top stars – this week losing T20I captain KL Rahul on top of the already absent Rohit Sharma, Virat Kohli, Ravichandran Ashwin and Jasprit Bumrah – but they are still formidable.

Wicketkeeper Rishabh Pant will lead his country for the first time, armed with a barrage of fast bowlers, home-ground advantage and a deep well of quality 20-over specialists forged in the Indian Premier League (IPL).

Pant was captain of the Delhi Capitals in the IPL and newly installed vice-captain Hardik Pandya skippered the Gujarat Titans to the 2022 IPL title in their maiden season in the league. Yes, many stars are missing, but India’s depth is vast.

“Having captained in the IPL will help me a lot because when you keep doing the same thing over a period of time, you tend to improve. I am someone who keeps on learning from my mistakes and that’s something which is going to help me in the coming days as well,” Pant told the media.

“As a team, we have certain goals that we want to achieve and we are continuously working on them. At the end of the day, we have the [T20] World Cup [in October-November] at the back of our minds, so we are preparing with an eye on that. In the coming days, you will see a lot of changes in the way we play our cricket.”

Much of the buzz has centred on fast bowler Umran Malik who delivers 150km/h-plus thunderbolts. There is nothing quite like a blossoming fast bowler to excite the crowd, but India coach Rahul Dravid has tried to lower expectations about Malik.

The youngster might not even start the first T20I, with Dravid hinting that he would be shielded until later in the series. It could be a double bluff, of course.

“Watching Umran in the nets even yesterday, he has got that pace,” Dravid told the media this week. “He is a young boy who is learning all the time. He is getting better and improving all the time. The more games he is able to play, the better he is going to get.

“From our perspective, I am very happy to have someone like him in the mix. We just have to see how much playing time we will be able to give him. We also have to be realistic, we have got a really large squad. It’s not possible to give everyone playing XI time.

“I am certainly someone who likes to have a bit of consistency and give people time and let them feel settled in the position. So, it’s a question of seeing how much playing time you can give people like Umran, and Arshdeep [Singh] who is another exciting, brilliant guy.”

Regardless of the eventual make-up of the Indian team, South African captain Temba Bavuma is expecting pace to play a crucial role in the match.

Without Bumrah and Mohammed Shami it’s a different-looking Indian line-up, but having watched the IPL and heard first-hand from teammates who played in it, Bavuma understands that whoever India select, it will be tough.

“It’s an exciting series for both India and South Africa. This is a different-looking [team] – a lot of younger, fresher faces,” Bavuma told the media this week.

“There are guys who have a big point to prove, guys who want to stake a claim for their position within the Indian team. We won’t be expecting anything easy. We are not thinking that everything is going to happen the same way as it happened in South Africa.

“They have got their quick bowlers and their spinners as well. In terms of preparation, the focus has not just been on spin, but also to make sure that we cover our bases from a fast-bowling point of view.

“It has definitely changed our preparation.”

One of the key subplots of the series will be whether Proteas middle-order batter David Miller will take his remarkable IPL form into the international arena.

Miller, usually batting at No 5 for Gujarat, was a key finisher. The Titans won eight of their matches batting second and in almost all of them, Miller was at the crease to get them over the line.

South Africa have usually used Miller at No 6, which leaves him with less time to settle, relatively speaking. His success at No 5 in the IPL, where he scored 481 runs at an astonishing average of 68.71 and a strike rate of 142.72, suggests that the simple solution for Bavuma and coach Mark Boucher is to move Miller one slot higher in the order.

But as always, it’s not that simple. Quinton de Kock and Reeza Hendricks will open with Bavuma at three, the resurgent Aiden Markram (who scored 381 IPL runs at an average of nearly 48) with No 5 a toss-up between Rassie van der Dussen and Miller. Although Van der Dussen had a mediocre IPL, only scoring 24 runs in three innings, he has an excellent T20I record.

Van der Dussen has scored 933 T20I runs at an average of 38.87 and a strike rate of 130.85. But Miller, given his recent form in Indian conditions, should be given the choice of where he bats.

“The confidence that he (Miller) will bring into the team, we look forward to that,” Bavuma said. “He has performed exceedingly well at the IPL and I’m sure that will do a world of good for his confidence.

“David is still an integral member within our team and we trust his performances will continue well into the future. In terms of him batting a bit longer, that has always been the conversation over the years when David has done well.

“He understands where he fits in within the team. If he feels he can add more value in a different position, a conversation can be had in that regard. There is no way we are going to stifle or restrict David in any manner. That’s how we try to treat all the players. We try to set them up in positions where they can succeed and make strong plays for the team.” DM

The first match starts at 3.30pm on Thursday.