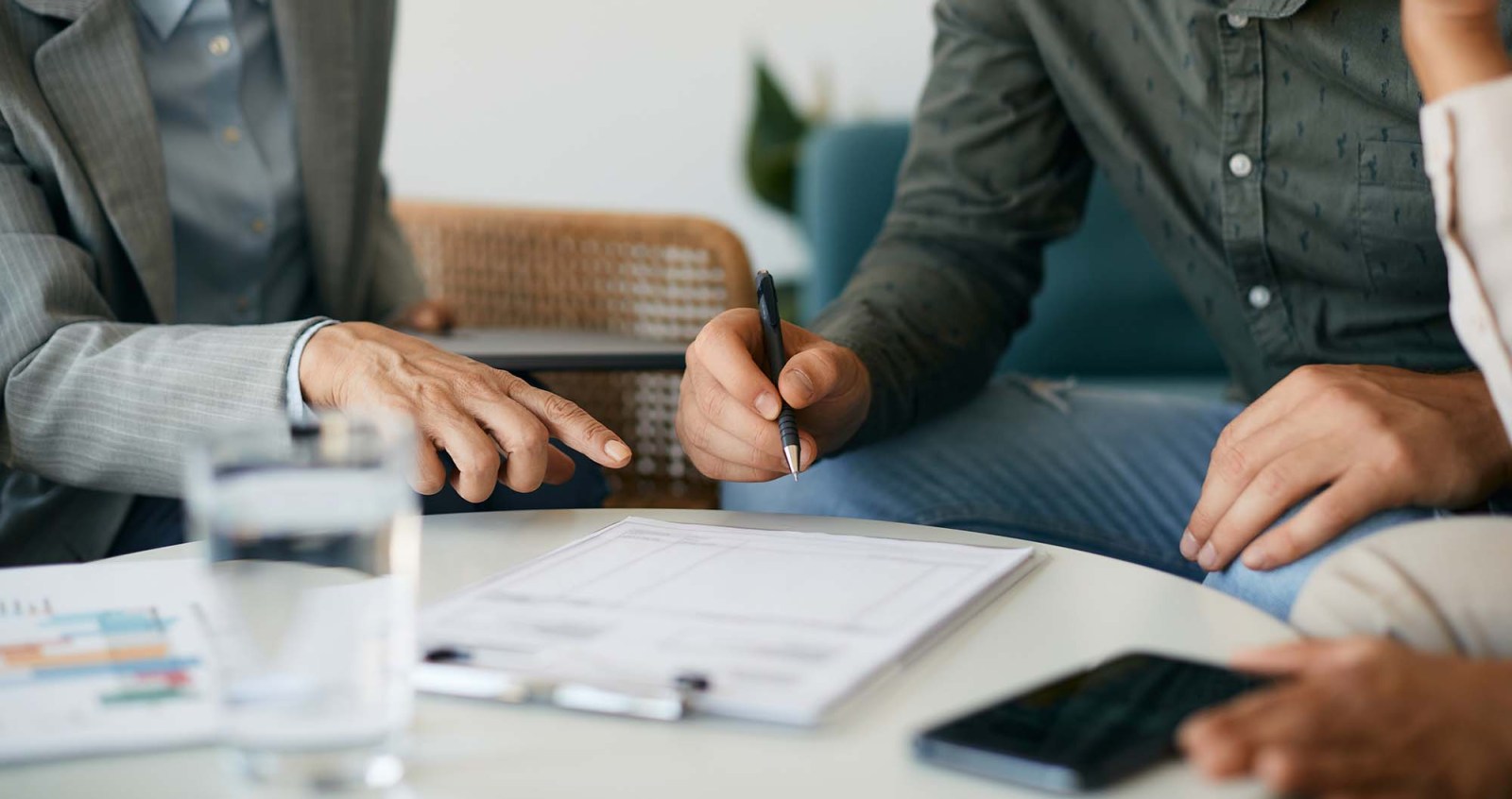 Over the past two weeks, Liberty, Discovery Life, Momentum Life and Old Mutual released their claims statistics for 2021, revealing that the four insurers paid consumers a collective R52-billion for the 2021 financial year.

Old Mutual’s whopping total of R21-billion worth of claims paid out was almost 50% higher than the previous year’s total payout of almost R14-billion.

Khensani Baloyi, product specialist at Old Mutual, says the insurer in effect paid out R43.8-million per day over 251 working days in 2021.

Discovery Life, on the other hand, saw a 173% jump in its life cover claims alone, to a cumulative payout of R6.2-billion.

Insurance policies typically do not pay out if you commit suicide within the first two years of the policy. While Momentum reflected a 16% decrease in suicide claims from the previous year, the other three insurers all reported increased suicide claims.

Dr Maritha van der Walt, chief medical officer at Discovery, says if you look at the causes of depression, it could sometimes be genetic, but the stresses of the past few years have included job losses, numerous family and friend losses due to deaths, and harsh lockdown measures.

“The isolation even caused introverts to take strain. All of these factors working together and, of course, the financial difficulty of trying to make ends meet under difficult conditions took its toll,” she says.

Van der Walt says if Discovery receives a severe illness claim for depression or ongoing income continuation benefits related to depression, the insurer is looking at ways to support the claimant to become a fully functional member of society again.

Both Liberty and Old Mutual highlighted the importance of a financial adviser, both when taking out insurance cover and again at claims stage – 6.4% of the total claims Liberty received were declined or not paid out for various reasons, including unmet policy or benefit criteria and non-disclosure.

Lisa Gibbon, Liberty’s divisional executive for onboarding, says the importance of full disclosure is a priority conversation that all insurers should be having with clients and advisers.

“This helps reduce the occurrence of non-disclosure discoveries at claims stage and ensures clients receive their payout when they need it most,” she says.

Baloyi echoed the sentiment, saying clients should ideally have face-to-face consultations with advisers to ensure they understand the products they are buying, and the terms and conditions.

“We have simplified our contracts, but the role of the adviser is important at purchase and claims stage. It’s not uncommon to find that a client asks all the right questions when they are buying the policy, but then fails to check the terms and conditions when they are putting in a claim 20 years later,” she says.

“For example, a pre-assessor might pick up that the client has submitted a claim one week before their waiting period has expired. So, in that instance, the pre-assessor would contact the client to say there is a high chance the claim will be declined if submitted within the waiting period, but if it is submitted a week later, there will be an improved chance of a payout,” she says. BM/DM