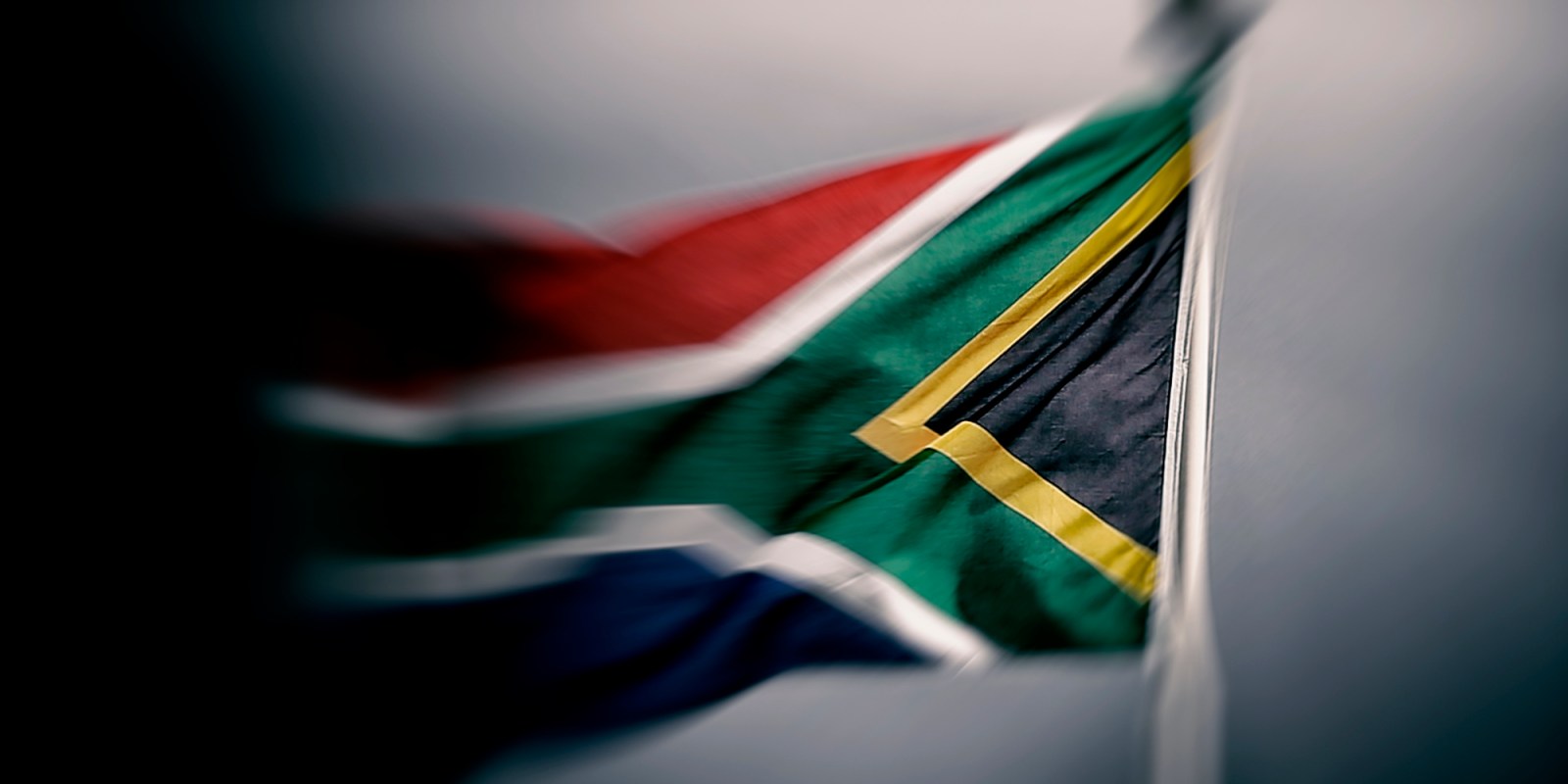 Like being on a roller coaster ride, South Africa has been thrown into a vortex of contradictory emotions by news events of the past fortnight: the arrest of executives allegedly linked to corruption at Transnet, a criminal case laid against President Cyril Ramaphosa for issues related to the robbery at his Phala Phala farm, and the Dubai arrest of the alleged kingpins of State Capture. Add to this the ominous threat to the director-general in the Presidency and things become, to quote Alice in Wonderland, curiouser and curiouser.

The public square of social media has naturally gone into hyperdrive. Subjective self-interest may inform the responses, especially to the Phala Phala matter, by various role-players. But there is also genuine concern in broader society because South Africans hope that those leading the renewal project are, like patriarchal expectations of Caesar’s wife, utterly above suspicion.

Amid all this, the question begs serious consideration: shorn of personalities, what is the strategic moment in which South Africa finds itself and what are our collective tasks as a society?

As has been said before, the beneficiaries of corruption and State Capture will not give up without a fight. And we are at that strategic moment where matters are coming to a head, with the final report of the commission on State Capture about to be released and with law enforcement agencies now pouncing. The battle of wills and for domination of the public narrative has been joined, and things are bound to get nastier.

The strategic moment is about how these battles are fought and, consequently, in what state South Africa emerges at the end of these furores. Reforming governments are, by definition, delicate as they strive to correct past wrongs. They are at their weakest when they also have to manage a polycrisis such as the current risks generated by Covid-19, the war in Ukraine, natural disasters and attendant socioeconomic difficulties. This is partly because the confluence of crises lends itself to opportunistic exploitation by those opposed to reform.

And so, how the country manages all this is fundamental. It requires that we pay attention to detail while not losing sight of the strategic national objective, which is the realisation of the political and socioeconomic ideals enshrined in the Constitution.

The details of the moment, however, also throw up a multiplicity of objectives among the main political players.

The first category of objectives relates to those who seek at all costs to avoid paying the price for their nefarious deeds, even if it entails attempted insurrection, as was experienced in July 2021, or other forms of destabilisation of the current administration.

In the context of the 2022 African National Congress (ANC) national conference, these forces seek to attain a continuum of possibilities: to remove those fighting against corruption and State Capture or to surround them at the seniormost level in a way that renders the renewal project ineffectual. The existential alternative for them is the prospect of orange overalls.

The second category of objectives is associated with the “natural” role of opposition parties to oppose and undermine the incumbent. It appears, at times, that the contraption that emerges from this does not matter to the actors as long as it helps to bring them into or closer to political office. Many of these parties hope for coalitions or informal support in confidence-and-supply arrangements at national and provincial levels after the 2024 elections. Within some of these parties are individuals who are dead against the renewal project because of their own conflicts with the law and who see their salvation in a partnership with ANC elements in the same boat.

The third category comprises those who seek renewal of the state and society at large – to strengthen state institutions, ensure accountability and place the country on a higher growth and development trajectory.

There may also be local elements outside of the political arena – and possibly a motley crew of foreign interests – who believe that a weakened centre-left political school of thought in South Africa may be an opportunity for profit maximisation or for narrow geopolitical designs. This is informed by a calculation that episodic and opportunistic policy formulation that attaches to volatile coalitions may be easier to manage and control.

And so, the setting in which South Africa lands at the end of all these developments could either be a decisive movement forward to attain the objectives contained in the country’s Constitution or societal fracture. The choice may appear obvious, but the question is how to emerge out of the current rut.

Such an agreement should include, first, a revamped Reconstruction and Recovery Plan with a clear implementation programme. The plan should outline not just the long-term benefits, but also, the contributions and sacrifices that each of the partners is expected to make.

Second, there should be a commitment and decisive action to strengthen the capacity of the state to lead in the implementation of the compact. This means, among others, an effective and efficient bureaucracy and state-owned enterprise sector.

Third, the compact should be underpinned by the rule of law, accountability and a commitment to act against law-breakers, including those identified in the reports of the commission on State Capture.

In addition to the current social partners, the process to develop such an agreement should also involve players outside the National Economic Development and Labour Council (Nedlac), including the South African Federation of Trade Unions (Saftu), political parties represented in Parliament, small and micro-entrepreneurs and representatives of unemployed workers. In electoral terms, the principles underpinning the agreement can be used to assess parties and candidates taking part in the 2024 elections.

While society has diverse political preferences, the current strategic moment requires that these should be underpinned by the collective national interest. Personalities do matter, and individuals who seek leadership should similarly be judged in relation to the common strategic objective. And it is a given that no one is above the law: whoever is accused of wrongdoing should be investigated without fear or favour.

In other words, as we ride the roller coaster, we dare not lose sight of the strategic moment and its implications. Our task is not only to avoid social implosion but also to place the country on a new development path. The choice is ours and it is about all of us. DM

Joel Netshitenzhe is the executive director of the Mapungubwe Institute and a member of the ANC National Executive Committee (NEC). He writes in his personal capacity.