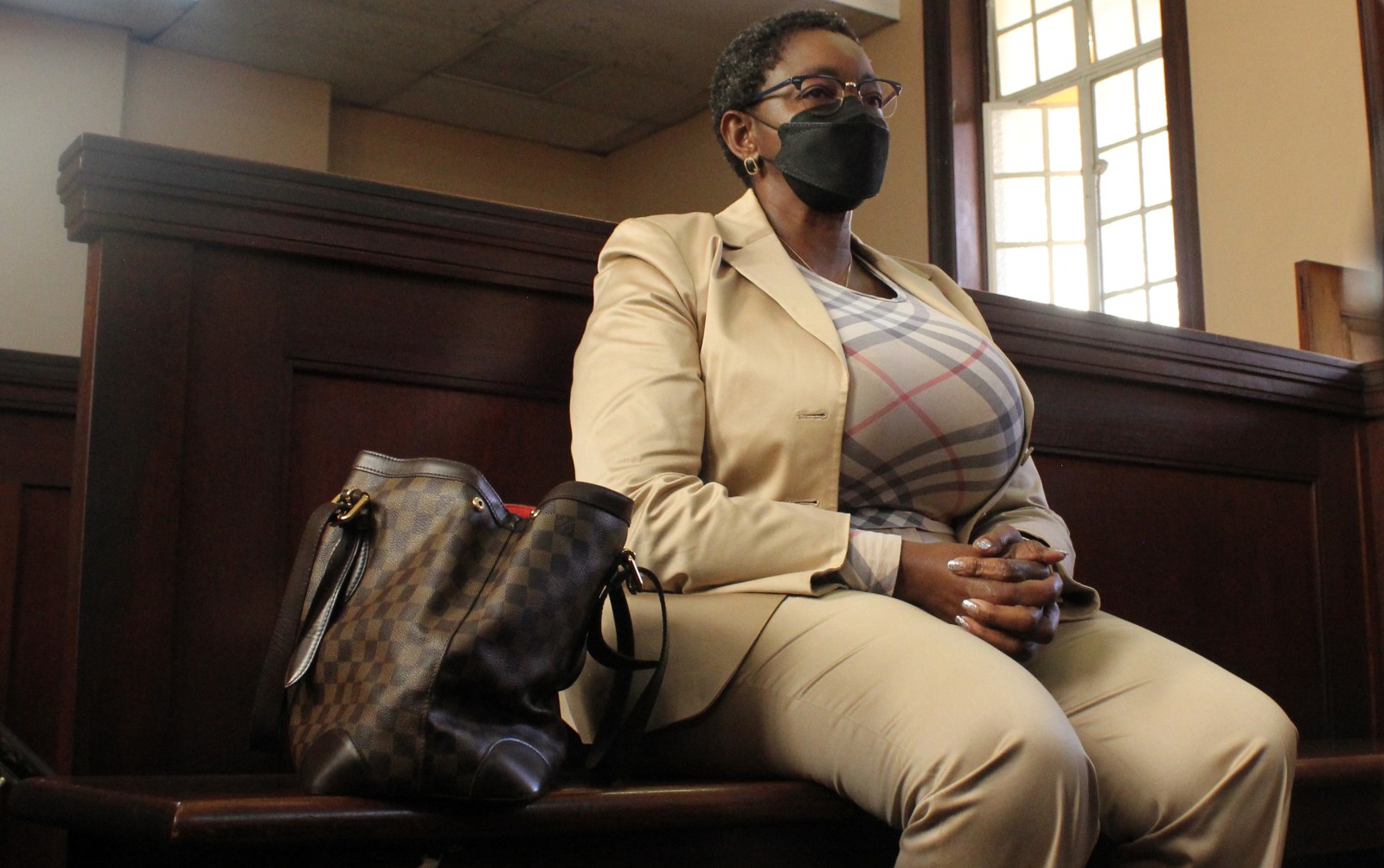 On 1 April 2017, the lives of about 17 million vulnerable South Africans dependent on social grants were placed in jeopardy by then minister of Social Development, Bathabile Dlamini, the Social Security Agency of South Africa and the private company, Cash Paymaster Services, in the now notorious SassaGate scandal.

On 1 April 2022, former minister Social Development Bathabile Dlamini was found guilty of perjury and fined R200,000 for failing to disclose crucial information during a 2018 judicial inquiry into her role in the self-generated 2017 crisis.

Dlamini had concealed from the judge that she had set up a parallel structure to Sassa with “workstreams” that reported directly to her.

The saga began in 2012 and was fought long and hard, beginning with a Constitutional Court ruling in 2014 that the contract between Sassa and Cash Paymaster Services (CPS) was invalid.

During Dlamini’s almost decade-long watch she almost scuppered one of the governing party’s most crucial flagship programmes — the provision of social grants to 17 million poor South Africans through outsourcing a government function and allowing a private company to profit excessively.

In March 2017, at the eleventh hour, and after several high-level resignations in the Department of Social Development and Sassa, the Constitutional Court was forced to extend the CPS contract for a further year.

But as the 1 April deadline approached for a handover to the South African Post Office (SAPO) to distribute the R10 billion-a-month contract, it became evident a catastrophe loomed.

The mess dragged on into December 2017 when the government finally announced that SAPO and Sassa had reached a “landmark” agreement.

From 2013 to 2018 the Black Sash’s Hands Off Our Grants (Hoog) campaign played a significant role in how the saga played out and was ultimately won. The Black Sash is one of the country’s oldest human rights organisations.

Mary Burton, patron and founder member, in her foreword to the just-published Hands Off Our Grants — Defending the Constitutional Right to Social Protection, writes that the ultimate victory in the Sassa/CPS saga was one “against powerful corporate interests hungry for profits”.

It demonstrated, writes Burton, what could be achieved when civil society worked with citizens to defend their constitutional rights.

“This is a story of a victory, not only of a team of urban-based human rights movements, public interest lawyers and community-based non-profit organisations, but also the millions of South Africans who depend on the social security provided by the government.”

Burton correctly observes that the book — written by a collective and published by BestRed, an imprint of the HSRC Press — is “valuable because it enables us to understand how vulnerable people — poor, inadequately informed, even illiterate people — were able to defend themselves against exploitation and malpractice”.

In 2018, the Centre for Complex Systems in Transition, Stellenbosch University, selected the Sassa/CPS saga as a case study as it highlighted, said Professor Mark Swilling, that State Capture was not limited to a closed circle of connected individuals, “but was part of a much larger network of political players”.

In this instance, wrote Swilling, it “infiltrated other spheres of government and infected its fundamental social service functions as well”.

The scandal also provided “a rare detailed example of the mechanics and modus operandi of state capture”.

Hands Off Our Grants is a comprehensive account of the saga which includes the experiences and voices of grant recipients, the end of the chain.

Soon after the signing of the CPS contract in 2012, the Black Sash, through its association with advice offices and community-based organisations in its Community Monitoring and Advocacy Project (CMAP), became aware of increasing reports by beneficiaries of unexplained deductions.

The deductions appeared to be linked to Net1 subsidiaries. Net1 was the CPS holding company. One of the key factors enabling Net1 to exploit recipients was through the CPS contract with Sassa and a “biometric” component which captured personal data.

This book focuses also on the lived reality of social grants recipients in their struggle to raise their voices and demand recourse and government action, as well as reminding us of “the active participation of the media”, particularly public interest investigative journalist Craig McKune who exposed the money trail in a fake BEE deal.

The entire mess is captured between the covers, including reports from committee meetings and court judgements. DM