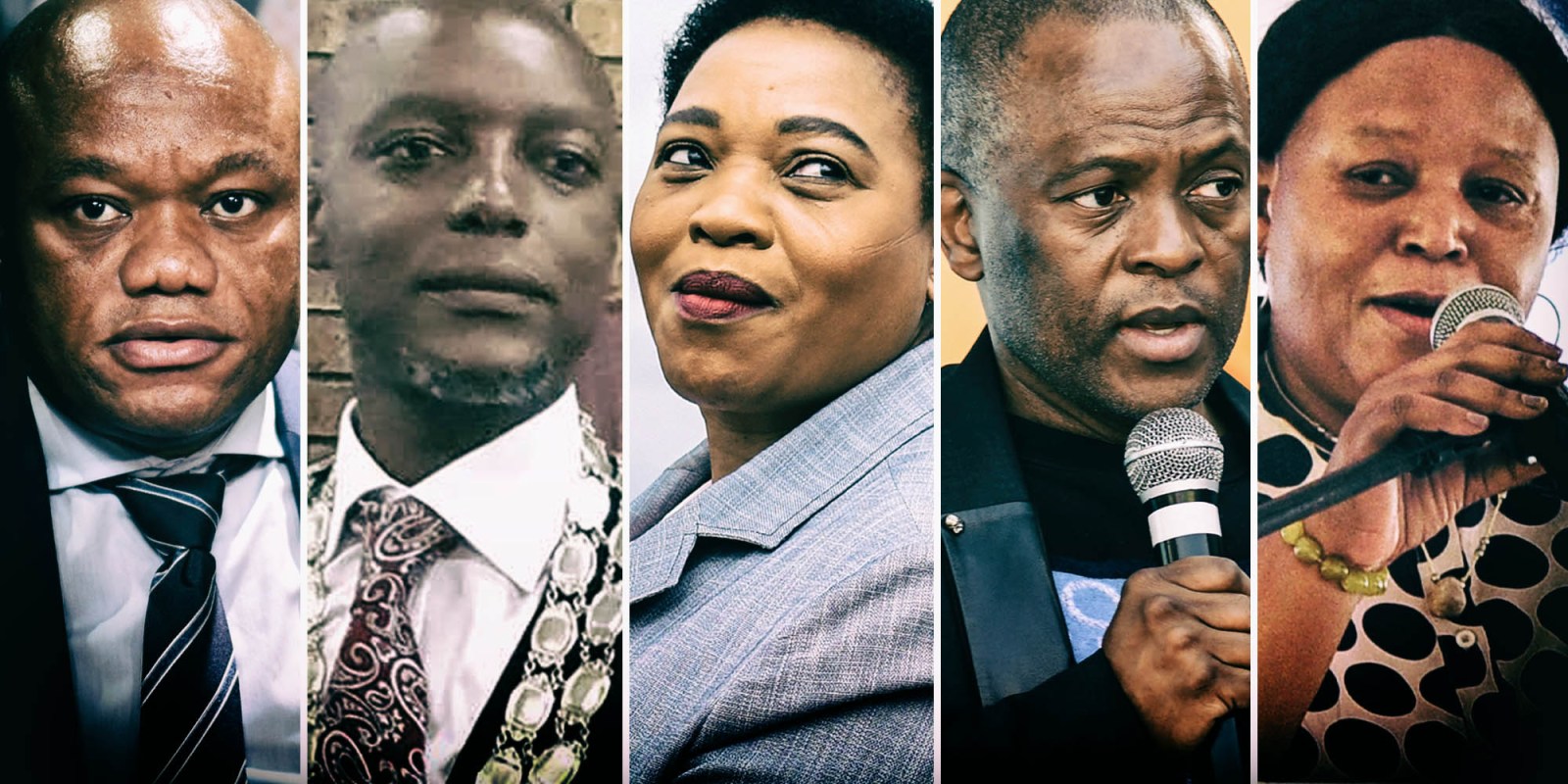 The controversial Newcastle-based surgeon and chairperson of the ANC’s Mbuso Kubheka Region (formerly eMalahleni) is expected to stand for the KwaZulu-Natal regional chairperson position.

The provincial congress is scheduled to take place between 15-17 July, ahead of the national conference in December.

Mahlaba was mayor of Newcastle in May 2019 when he was arrested and charged with the murder of ex-ANC Youth League leader Wandile Ngobeni. He blamed Police Minister Bheki Cele for being behind a plot of persecuting and prosecuting him. The charges were withdrawn a few months later after the State’s main witness was killed.

In October 2021, the Newcastle Magistrates’ Court found Mahlaba guilty of theft, assault and malicious damage to property and given a two-year sentence or an option of a R20,000 fine after he was accused of inciting others to commit the crimes against an employee of a fibre cable contractor in Newcastle.

Mahlaba told Daily Maverick that all these accusations were a “smear campaign to tarnish my image”.

“In one case the police arrested me for murder. A few months later the court was forced to dismiss the case because there was no evidence against me. I said then and I am still saying again that (Police) Minister Cele had a hand in these cases,” he said.

He said if branches wanted him to stand for the position of ANC provincial leader, he would avail himself.

“In the ANC you don’t say elect me. You wait for the branches to nominate you. If the branches want me to stand, I will. But I am not in a hurry because I am leading in the Musa Kubheka region and age is on my side,” he said.

Chris Mhlophe, the Musa Kubheka regional secretary, said the region would stand firmly behind Mahlaba in his quest to lead the ANC in KwaZulu-Natal.

“The process of the ANC is the process of the branches. There are many branches that [have] set and nominated him to stand. That is the indication that he has the support to stand for the chairperson of the province.

“As the region, we will support him all the way. But that process will involve a lot of engagement with other regions. There are many engagements that are taking place between now and the seating of the provincial elective conference,” said Mhlophe.

Professor Bheki Mngomezulu, professor of political science at the University of Western Cape, said despite Mahlaba’s past shenanigans, he stood a chance of emerging with the most support.

“Mahlaba has faced many challenges, legal and otherwise, but he has still survived. Unless something happens or some of the charges resurface, he will be available for election. He stands a chance to be elected like any other contender,” he said.

Mngomezulu said the visit by ANC leaders from all 11 ANC regions in KZN to Nkandla showed that Zuma was still very popular in the party, especially in the province. He said it was likely that the leadership of the ANC in KwaZulu-Natal that would emerge from the July conference would be pro-Zuma and pro-Radical Economic Transformation (RET).

“If I were to advise the ANC in the KZN province… it must not make the same mistake that it made going into 2017 when they were so divided that the province failed, for the first time, to get a leader elected in the top six leadership of the party nationally.

“So the RET faction will have to accommodate leaders from other factions so that the province will unite,” he said

Leaders who were part of the delegations to Nkandla on Tuesday said Zuma welcomed them in “good spirit”.

Leaders in the province who spoke to Daily Maverick admitted that lobbying and horse trading had reached fever pitch and this process would reach a climax during the provincial conference.

ANC insiders say the political alignment in the province will remain fluid until all the horse trading has been done. DM