UK PM Johnson seeks to rally his party after surviving... 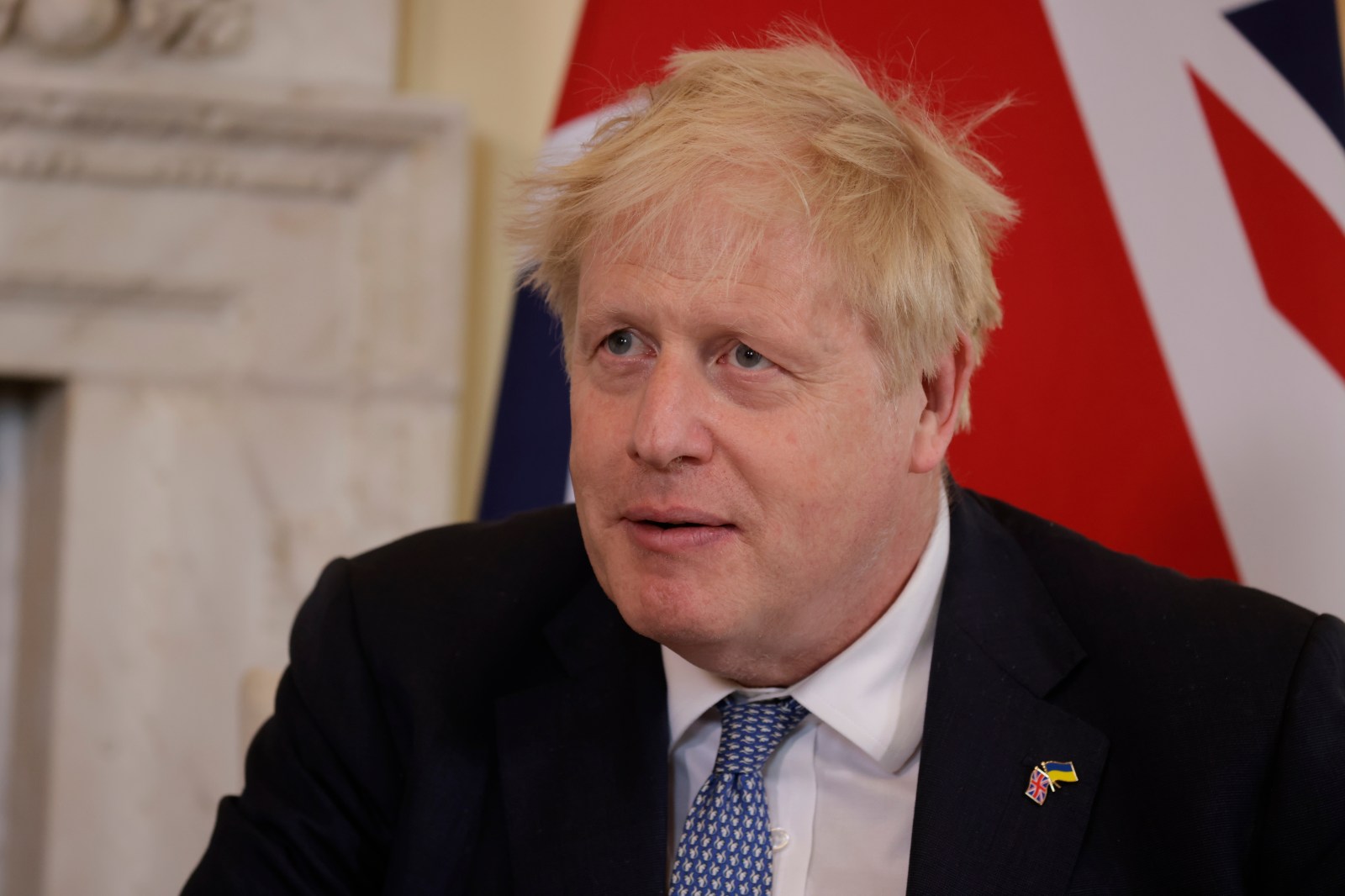 LONDON, June 7 (Reuters) - British Prime Minister Boris Johnson tried to shore up his leadership on Tuesday by setting out a raft of new policies to ministers after he narrowly survived a confidence vote that revealed the scale of the threat to his position.

Johnson won the ballot of Conservative Party law-makers on Monday evening by 211 votes to 148 – enough to avoid having to immediately resign but a larger than anticipated rebellion within his party that leaves him wounded and battling to win back the confidence of his colleagues and the general public.

His first challenge is to convince his most senior allies, some of whom would have been likely to run to replace him if he had been forced out, that he will be able to move on from questions about his leadership.

Johnson thanked cabinet ministers for their support as he urged them to push through reforms to lower costs for consumers, businesses and government.

“We’re able now to draw a line under the issues that our opponents want to talk about, and we’re able to get on with talking about what I think the people in this country want us to,” Johnson told his cabinet in televised remarks.

Lawmakers in Johnson’s party called the confidence vote after months of scandal over lockdown-breaking parties at the heart of government and criticism of his response to an inflation-fuelled surge in the cost of living.

At issue is Johnson’s integrity. His opponents accuse him of being a habitual liar and he faces an investigation into whether he mislead parliament in his explanations over the series of parties held in Downing Street – his office and residence – while Britons were following strict lockdown rules during the COVID-19 pandemic.

Police have fined him over one such gathering.

Johnson used the cabinet meeting to set out his vision for the coming weeks, including new policies to reduce the cost of childcare and to help more people buy their own homes.

The prime minister plans a speech on housing this week, he will make a speech on how to boost the economy next week and the government plans to send a first group of asylum seekers to Rwanda on June 14, as he seeks to move on from the divisive confidence vote, a Conservative party source said.

In a boost to Johnson’s hopes that he can still play a role as an international statesman, Ukrainian President Volodymyr Zelenskiy welcomed his survival.

“I am very happy about it,” Zelenskiy told an event hosted by the Financial Times. “I’m glad we haven’t lost a very important ally, this is great news.”

Johnson is popular in Ukraine because Britain has been quick to supply weapons, starting with anti-tank weapons in January, a month before the Russian invasion.

But William Hague, who led the Conservative Party from 1997 to 2001, said Johnson’s premiership is no longer “viable” and he should “turn his mind to getting out” to provide a fresh start for the party. Hague said Johnson would find carrying on would be like driving down the motorway with two flat tyres.

The front pages of British newspapers offered little comfort that the vote was, as Johnson described it in the aftermath on Monday, a decisive result that allows him to refocus on his political priorities.

Conservative Party rules mean he is safe from another confidence vote for the next 12 months, but those rules could technically be changed if there is enough political will to do so.

In 2018, Johnson’s predecessor Theresa May won a larger percentage of a similar confidence vote only to resign six months later.

By William James and Andrew MacAskill