Mango collapse averted (for now) as government throws a...

ON A WING AND A PRAYER 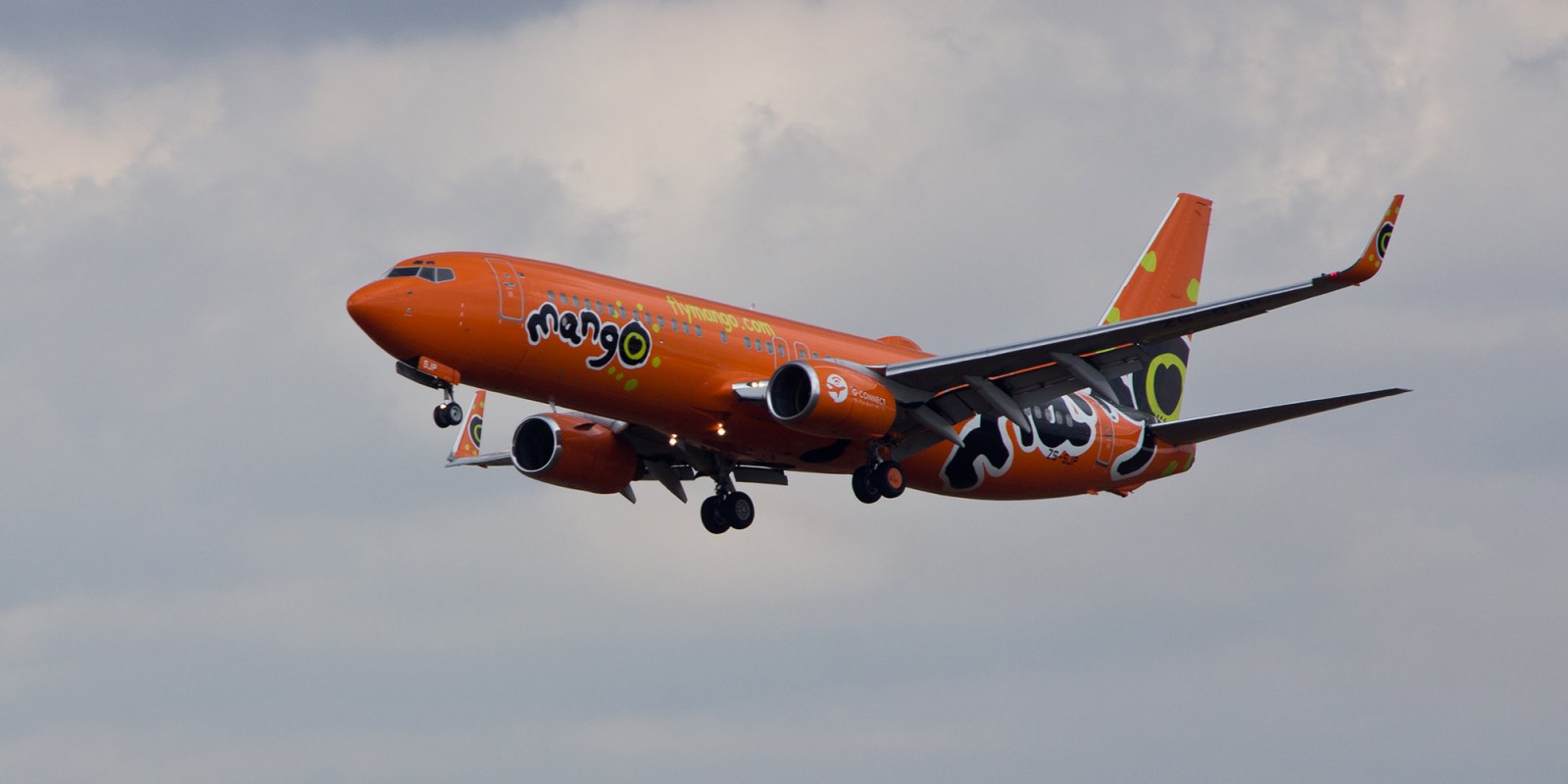 Mango’s business rescue practitioner dragged the government to court to force it to release funding to the airline. The court action has jolted Public Enterprises Minister Pravin Gordhan into action — his department has released funding worth R225m to Mango.

Mango Airlines, a state-owned carrier, has been given another chance of survival after the government threw it a financial lifeline that might pave the way for its flight operations to resume and the conclusion of its 10-month-long business rescue process.

The Mango business rescue practitioner, Sipho Sono, has long complained about delays by the government in releasing funds that are crucial for the airline’s restructuring and survival. Sono was so frustrated that he dragged the Department of Public Enterprises and its minister, Pravin Gordhan, to court — forcing the government to release money that is due to Mango for its ongoing rescue process.

The impending court action jolted Gordhan and his department into releasing funding worth R225-million to Mango. Because of this, Sono agreed, on 18 May, to withdraw the application.

This emerged from Sono’s regular reports updating the airline’s creditors about efforts to restructure the airline since it was placed under business rescue on 28 July 2021, the latest of which was published on 1 June 2022.

If Sono had pressed ahead with his court application, it would have been the second time that the government had been sued over delayed funds for a business rescue process in South Africa’s state-owned airline industry. The business rescue practitioners of SA Express, another state-owned airline, also approached the courts to force the government to provide funding to the now-defunct airline whose routes once served smaller cities in SA.

The government never provided funds to SA Express, resulting in the failure of its business rescue process, the loss of 691 jobs and the airline being placed under a liquidation process that has been going on for two years.

This might be averted in Mango’s case, avoiding the worst-case scenario of all 708 jobs at the airline being lost and the airline shutting its doors permanently. Although Mango was awarded R225-million, it is not the full amount due to the airline for its business rescue process. There is still R85-million outstanding. Sono believes that Mango will receive the money without having to drag Gordhan and his department to court.

Mango was meant to receive R310-million to fund its immediate working capital needs such as servicing its outstanding debt (the total of which stands at R2.8-billion), retrenchment packages to workers and starting the work to resume flight operations to generate revenue for the airline.

Now that Mango has received financial support from the government, it is not clear when its domestic and regional flights can resume.

Before the latest R225-million funding from the government, Mango had received only R89-million from SAA, which Sono believed wasn’t enough to rehabilitate the airline or even help it to secure an investor.

The Department of Public Enterprises has always maintained that all funds due to Mango cannot be released until Sono and his business rescue team find a strategic equity partner for the airline. The department wants Mango to be hived off from SAA’s operations, paving the way for a private-sector player or strategic equity partner to provide the airline with working capital and buy it.

The department also placed a condition that it would release funds to Mango only if its business rescue process was completed by the end of April 2022. But the process isn’t complete.

Sono has identified a preferred strategic equity partner or investor for Mango. But the investor has not been named. Sono expects the investor to be named before the end of June and its purchase price for Mango to be known by then. This implies that all outstanding amounts due to Mango from the government should be received by Sono and his business rescue team over the next few weeks. If not this, the government should then offer a firm commitment to the identified investor for when the funds would be received.

This is because a private sector investor would ordinarily want Mango to pay its historical debt so that the investor can start ownership of the airline on a clean slate. If a purchase agreement for Mango is not concluded over the next coming weeks, the airline might undergo a winding-up process, which involves the sale of the airline’s assets. This could spell its permanent closure. DM/BM