After the Bell: In the copyright jungle, the lion sleep...

In the copyright jungle, the lion sleeps tonight 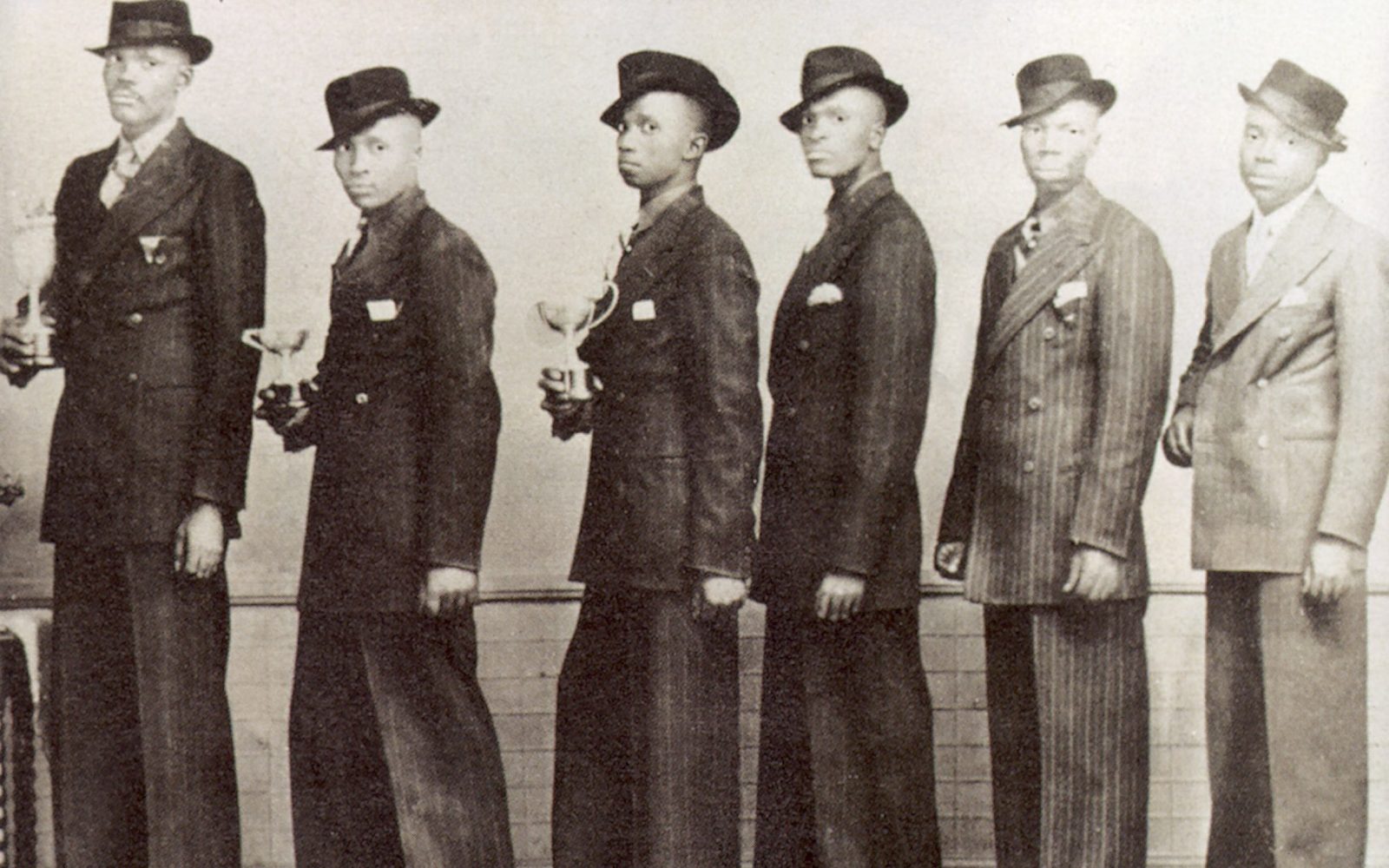 Proposed copyright legislation will make South Africa a world leader in screwing writers, musicians, filmmakers and academics, among others.

South Africans all know the sad story of Solomon Linda, the man who wrote the world-famous song The Lion Sleeps Tonight but died with R150 in his bank account, not enough to mark his final resting place with a gravestone. The story of Linda, his song, and the fact that he died a pauper despite his song providing the soundtrack for the fabulously popular Disney animated movie The Lion King, makes South Africans deeply angry. Understandably.

So angry that SA is on the brink of changing its copyright laws in ways that are hugely controversial so that this kind of colonialist, exploitative nonsense will never happen again. The problem is that although the legislation is notionally designed to prevent outrageous travesties of justice like the Linda saga, it’s likely to have exactly the opposite effect. Or at least, this is what the detractors claim. And the detractors, in this case, are SA’s entire music industry, film industry and publishing industry.

You would think that a group this broad agreeing among themselves would be enough to stop the legislation in its tracks. But no, the legislation is being presented to the trade and industry parliamentary committee on Wednesday, where it’s widely expected to be passed and pushed forward on the legislative agenda. The reason that is likely to happen is, among other things, because of Solomon Linda.

But do we actually know what actually happened to Linda, and would this legislation have helped him?

Before we get to that, some broad theory. Copyright protection is like so much other legislation: it constitutes a balance between the desires of users and the rights of the producers. Users want productions to be free, and producers want to get paid, obviously. Society doesn’t want to restrain education, knowledge and even enjoyment in the name of copyright, but neither does it want to screw the producers of that knowledge and entertainment. So there has to be a balance.

The Copyright Amendment Bill and the Performers’ Protection Amendment Bill seek to open the door wider to allow more access – much more than is conventionally allowed internationally. The bills have been all the way to the President, who sent them back, and now the new versions are going back to the President again. It’s taken seven years.

So here we see our first contradiction. How does it help local performers and writers if the function of the legislation is to reduce copyright control? The answer is that it doesn’t, although the legislation itself is enormously complicated.

The way that the balance between producer and user is maintained internationally is to protect intellectual property while providing limited and specified exceptions. In the non-US world, the exceptions are described as “fair dealing”, and until now they have been the rule in SA. In the US, the exceptions are contained in the concept of “fair use”, and they are wider than in the rest of the world.

Until now. And that is because the South African legislation will make us world leaders in screwing writers, musicians, filmmakers and academics, among others. The legislation includes huge new exceptions, including allowing the government to grab bits of textbooks so that it doesn’t have the inconvenience of having to pay textbook writers for their work.

How on earth does reducing the time in which you can sell your property help the producer of that work? Well, for that, we have to go back to Solomon Linda.

Linda laid down Mbube in 1939 on a beeswax master in a recording studio in Johannesburg. From there, the song wove its way through continents and formats, until it landed in the living room of famous folk singer Pete Seeger. Seeger couldn’t hear exactly what Linda was singing through the scratches of the old recording, and he thought “mbube” sounded like “awimoweh”. So, the title of the song became Wimoweh, and it was in this format that it was recorded by literally thousands of artists over the years.

Seeger and his band eventually recorded the song, and the tune was declared “traditional”. From there, it became more popular and when Disney was looking for a song to be the soundtrack to its African lion story, The Lion Sleeps Tonight was a natural.

When Solomon’s family heard the song, they began a long quest to win back the rights, which they did with the help of the recording company Gallo, Seeger and SA lawyers. Eventually and famously, they won, and the family is now extremely rich.

The key was one of these exceptions, which limits the time in which an author or songster can give up his or her rights, after which they return to their families. In the case of Linda’s song, this worked out well, since it was recorded in 1939, so it was well past the due return date.

And so a myth was born that a shorter reversion period equals better. The problem is that a shorter reversion period would have made absolutely no difference to Linda. But it will make a huge difference to artists who want to sell their work, because they are now going to get less for it since the rights only last for half the time they would internationally. It also means that producers and editors could prefer the output of writers and musicians from other countries, where this limitation does not apply so strictly.

There are a host of other problems, but two stand out. First, the bill does not include an economic impact assessment, and I assume that is not an accident because its drafters know it will hurt the industry since their whole intention is to screw the industry, so they don’t want this revealed. Second, the bill will arguably contravene several international conventions, including the Berne Convention and Trips, the agreement on Trade-Related Aspects of Intellectual Property.

Most importantly, it can only be assumed, the advocates of the legislation consider themselves to be pushing the boundaries against a horrible industry, and it’s not an accident that the legislation emanates from the heart of SA’s opponents of industry. This is, of course, the Department of Trade, Industry and Competition, because… South Africa.

But in fact, it’s just weird, outlandish and fringe and will mostly hurt those it is notionally designed to help. DM/BM