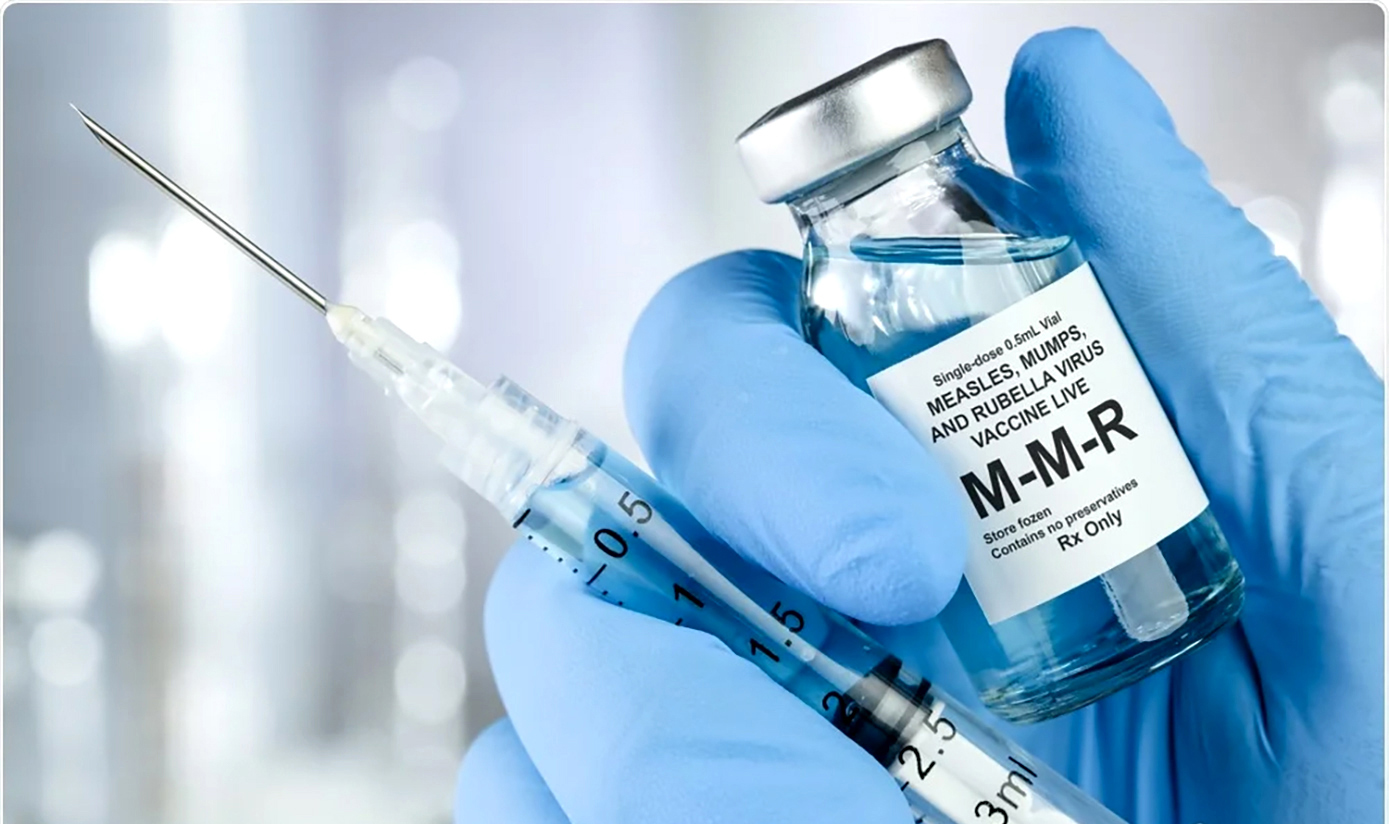 According to the South African Expanded Programme on Immunisation, children are given measles vaccine at six months and 12 months. (Photo: Leigh Prather / Unsplash)

The National Institute for Communicable Diseases has confirmed that four cases of measles were found in Gauteng on Monday. According to the World Health Organization’s standards, two or more cases of the disease in a single district are regarded as an outbreak.

The National Institute for Communicable Diseases (NICD) confirmed on Tuesday that four cases of measles had been identified in Gauteng, and in terms of the World Health Organization’s standards this qualifies as an outbreak.

The NICD said all four cases were in isolation and were recovering. Three of the cases had been linked.

Measles is a highly contagious disease and spreads through airborne droplets from infected people who sneeze or cough. Experts have warned that traditional non-pharmaceutical interventions like maintaining hand hygiene and physical distancing were not enough to prevent the spread of measles.

What are the symptoms?

The NICD has warned that especially in children under the age of one, measles can lead to complications in the lungs, eyes and a rare complication of inflammation of the brain, known as encephalitis.

“These complications can lead to irreversible damage and/or death, especially in immunocompromised and malnourished children,” the NICD warned.

“Non-pharmaceutical measures such as social distancing and handwashing might not be sufficient to prevent transmission of the measles virus. Measles is preventable through a safe and effective vaccine,” said Sinenhlanhla Jimoh from the NICD.

Children receive the measles vaccine at the age of six months and a booster at 12 months. The vaccines are free at state clinics and also available at a cost at private facilities.

Dr Michelle Groome from the NICD urged parents to ensure that children are up to date with their vaccinations.

Late in April, the WHO and the United Nations International Children’s Emergency Fund (Unicef) warned that globally reported measles cases had increased by 79% in the first two months of 2022, compared with the same period in 2021.

The organisations said that pandemic-related disruptions at primary healthcare facilities and the diversion of resources from routine immunisations had left many children without protection.

The spokesperson for the National Department of Health, Foster Mohale, said Health Minister Dr Joe Phaahla had called for calm and vigilance.

The minister called on parents and caregivers to ensure that their children are up to date with their vaccinations in line with the vaccination schedule against measles and other childhood diseases.

“The measles vaccine has been in use for almost 60 years and is the best protection against this life-threatening childhood disease. It is safe, effective and available free of charge at public health facilities,” Phaahla said.

In November 2020, an alert was issued after three cases of measles were identified in KwaZulu-Natal and the Eastern Cape. The case numbers fell short of an outbreak being declared.

Before that, in November 2019, three laboratory-confirmed measles cases were detected in Rustenburg, North West, within a period of four weeks. These cases triggered the criteria for a measles outbreak.

The largest recent outbreak of measles in South Africa was in 2017 in KwaZulu-Natal, when 80 suspected or laboratory-confirmed cases were reported to health authorities in four districts in the province: eThekwini, uMgungundlovu, iLembe and uThukela. DM/MC