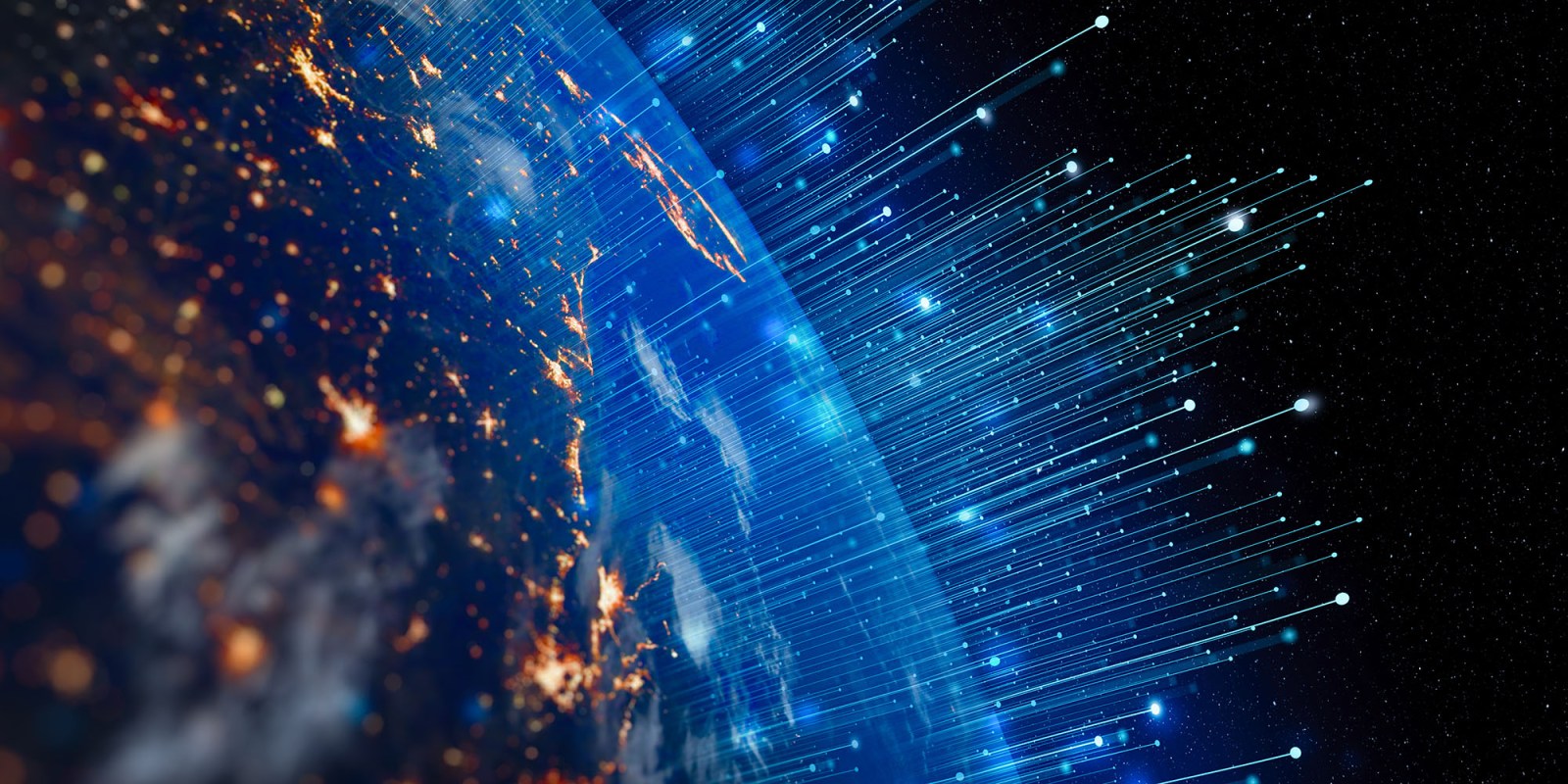 As internet shutdowns wound economies and damage democracies, Africa needs a position on how cyberspace is governed.

To what extent should African states seek to control the internet, its availability, reliability, and content? And should cyberspace be embraced as a platform for free expression?

As African governments are urged to be more engaged in cyber diplomacy talks on the rules of the road for the internet, these fundamental questions sharply divide opinion among their political elites. They also undermine Africa’s ability to speak with one voice.

The continent is reaping cyberspace’s economic and developmental benefits, consistent with the African Union’s digital transformation strategy. Interpol says Africa has some 500 million users, many trading in the digital economy, even though just 38% of the population is connected. As access to the internet expands, so do the associated vulnerabilities — a bitter irony of digital development.

Cyberspace is not just about economics though; it is a global ecosystem. The same freedom to trade underpins freedom of expression, which may sometimes expose political elites to public criticism. All too often, Africa’s response has been to cut access to cyberspace. Internet shutdowns wound economies — in 2021 they cost Africa around R30-billion — but they also damage democracies.

Divergent opinion on how the internet is conceived isn’t a uniquely African problem. It reflects the geopolitical contestation between global superpowers. Yet given the fragility of many African democracies, questions of digital access, which are bound up in the human rights agenda in liberal democracies, become particularly pressing.

There is merit to agreeing on fundamental principles regarding how the continent interacts with the cyber domain. Not least to provide a counter-balance to a debate largely dominated by the Global North and a few powerful tech companies in California’s Silicon Valley.

Consensus on an open and free internet will also give African countries more clout in multilateral forums. (Not to minimise the sovereign right of states to regulate against hate speech, disinformation and other forms of cyber-crimes that can destabilise society, however.)

Some authoritarian governments view the internet as an extension of the state and therefore something to be controlled. Examples are the shutdowns observed in Ethiopia, Togo, Guinea and Tanzania. Other more liberally inclined states including South Africa, Ghana and Kenya broadly view the internet as a platform enabling freedom of expression — even if at times state authority is challenged.

Those positions may not be static. In times of national crisis or when an incumbent’s political position is perceived to have been undermined, nations such as Nigeria have justified taking social media platforms like Twitter offline.

But unlike newspapers or broadcasters that rely on government support to obtain licences to operate, cyberspace tools reside primarily in the private sector. Furthermore, with the wider use of virtual private networks in Africa, citizens have circumvented state attempts to deny access. Therefore the power to admit or deny internet access isn’t simply the monopoly of the state. Cyberspace challenges traditional power dynamics.

Steven Feldstein of the Carnegie Endowment for International Peace writes that the more authoritarian a government is, the more likely it is to use cyber tools to digitally suppress citizens. He describes how governments use internet shutdowns to push back against mass demonstrations, entrench military coups or cut off conflict areas from the world. Yet he believes governments will in future shift to more targeted measures rather than wholesale internet blackouts.

Africa contributes a sizeable proportion of nations in the ‘state control of the internet’ camp. Some fear that as they increasingly rely on countries like China to provide infrastructure such as 5G, those norms will be further entrenched.

Why does a common understanding of the internet matter to Africa? Without agreement on the fundamentals, Africa can’t articulate the continent’s priorities on cyberspace governance or adopt a common position that gives it strength in key multilateral forums. It also arguably limits regional bodies’ access to networks that could enhance Africa’s capacity in the technology field.

Common African positions also matter because much of the internet-based technology that it relies on isn’t indigenous. It is shaped by norms that Africa’s citizens have had little say in developing. For example, the Smart Cities programme being adopted by countries such as South Africa and Kenya uses technology from China’s Huawei.

Given that Africa will probably rely on external digital innovation for some time, its regional bodies should articulate a majority view of likeminded states as to how cyberspace should be governed.

That includes sensitive issues like responding to perceived cultural clashes when online content doesn’t reflect what some argue are African cultural ‘norms’ — e.g. on LGBTQ issues. Or when data underpinning technologies such as facial recognition systems have built-in biases that don’t reflect local demographics and disproportionately criminalise certain communities.

In July, the United Nations’ Open-Ended Working Group on developments in information and telecommunication in the context of international security will meet to discuss internet capacity and governance. This is one of the most important multilateral forums for Africa’s voice to be heard.

Yet without common positions, many African countries risk being sidelined globally or exploited by domestic elites who use the state to demand that internet providers withhold access. External actors may also want to impose norms on freedom of speech and surveillance as part of a broader geo-strategic objective.

It is probably unrealistic for Africa’s 55 states to agree on how they conceive the internet. But bringing together states with shared philosophies on democracy and access to information may enhance the continent’s diplomatic capital and ensure Africa’s priorities aren’t ignored. DM