After the Bell: Talking about trains is a sure-fire way... 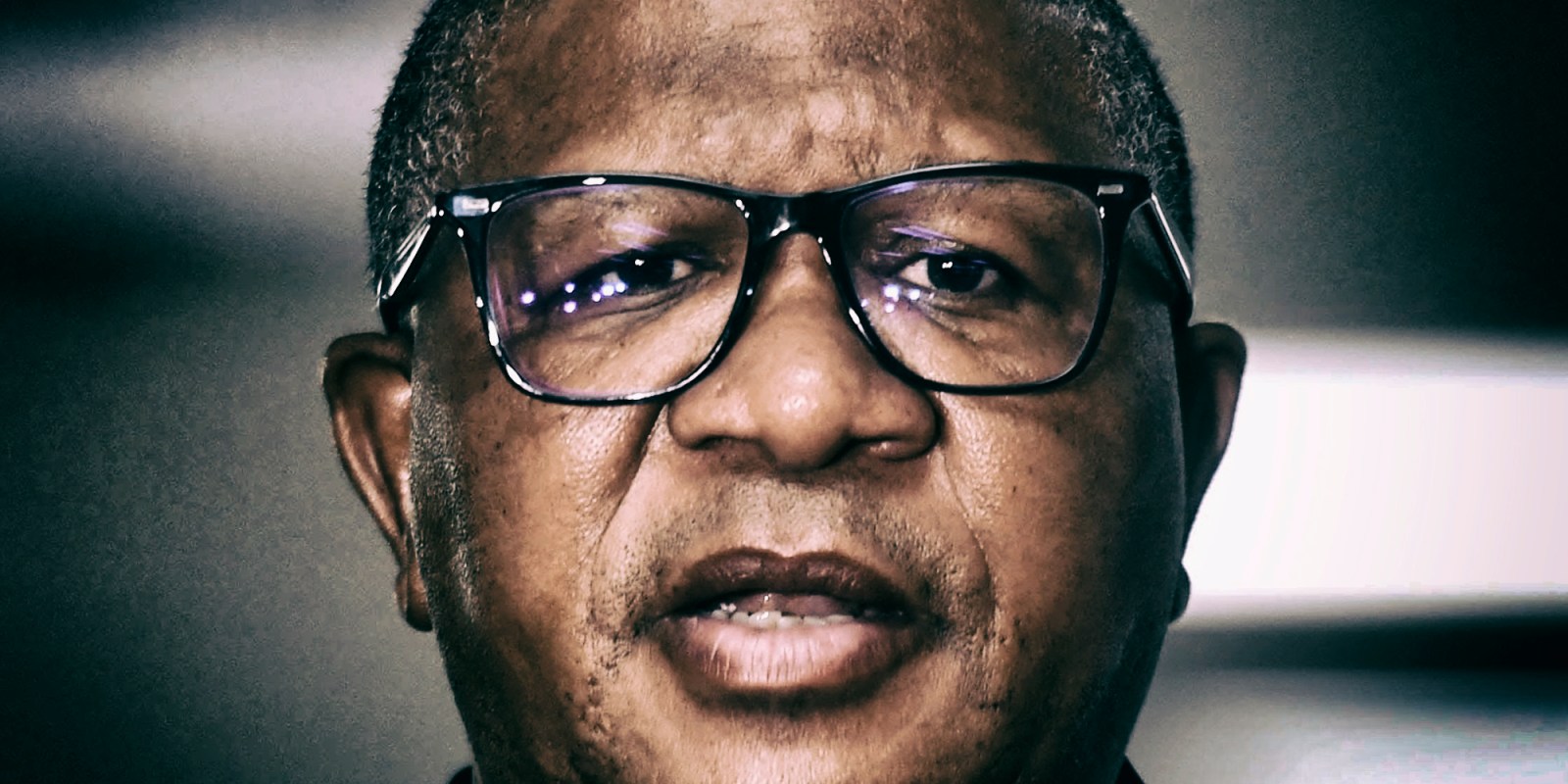 The early 21st century has seen the arrival of a new kind of politician; one who makes jokes. Or should that be: is a joke? Sometimes it’s hard to tell.

On Monday evening, the Conservative Party in the UK voted on one such politician: Boris Johnson, who (at the time of writing) is currently the prime minister. Johnson’s actual politics are a little hard to nail down, but he is much-loved by the population of the UK, or was at one point, because he made jokes.

He is actually funny. I remember once after being discovered having an affair, he was asked for comment by the newspaper concerned and he said the story was “an inverted pyramid of piffle”. Or, to put it another way, completely true. He once told an august audience: “My friends, as I have discovered myself, there are no disasters, only opportunities. And, indeed, opportunities for fresh disasters.”

It’s hard to hate someone who is so insubstantial and whistles from disaster to disaster with ease and remains positive. Bojo, as he is unaffectionately known, maintains a political stance that is rather vague. He initiated the UK’s exit from the European Union, but his reasoning was so obscure and generalised that it’s hard to get away from the suspicion that his real motivation was personal. But the casual way he holds himself is such a contrast to the pomposity of politics, you feel he might even be one of us, just a person on the bus.

The South African version of Bojo is Fikile Mbalula, who ambles and smart alecs his way through life and government, joking with his 2.7 million Twitter followers about everything and nothing. Like Bojo, his actual politics are hard to pin down, and like Bojo, his personal popularity is the thing.

Mbalula has now been minister of three departments, and likes to style himself “Mr Fixit”. But his approach is so haphazard and unhinged that you are left bewildered and slightly worried about his stability.

Mbalula has just been in an extraordinary spat with my colleague Stephen Grootes after it was reported that President Cyril Ramaphosa had told Mbalula to leave a virtual Cabinet committee meeting after he had not properly prepared for the discussions. Mr Fixit’s reply was kinda spacy. “The peddling of lies about a Cabinet committee meeting, where I was allegedly kicked out, demonstrates the dearth of ideas and the extent of desperation of Mr Grootes and his ilk, to project me as incompetent.” What?

In the process, Mbalula then highlighted his various achievements: “We have brought before Cabinet, among many other submissions, a national rail policy that has been in the making for six years, which was subject to robust scrutiny. We delivered a rail policy that for the first time outlines the long-term vision for rail in the country.” The big idea of the new policy is to allow private operators to use parts of the national rail network that Transnet is not using. It’s so obvious that it’s revolutionary.

So, it was with some surprise that I read on Monday a press release by the African Rail Industry Association (Aria), which is the entirety of the existing private rail industry. The body welcomed the new policy, but said the new policy would result in “absolutely no private investments”.

Aria CEO Mesela Nhlapo said her organisation had been instrumental in lobbying the government to develop policies and regulations to enable this important evolution in rail policy. Its adoption after 14 years of extensive consultations is a key milestone with the support of Operation Vulindlela.

The problem, says Nhlapo, is Transnet’s approach that allows only two-year contracts. There are a host of other problems, including that the slots are to be offered on a voetstoots basis; Transnet has reserved special “grandfather rights” for itself, and only a portion of the network is being offered with no transparency in fees calculation.

She said locomotives and wagons last for 20 years and more, and in order to provide commercially viable freight rates, long-term funding has to be raised. In addition, it takes about 18 to 24 months just to procure a train set. Despite this, Transnet’s offering is only for the above-mentioned two-year slots.

And isn’t that just our beloved government? Grand statements, big reforms, furious denials, unrelenting name-calling and then, after 14 years of planning, it turns out the new dispensation was put into practice without speaking to the one organisation that could actually run a train set.