SA students who fled Ukraine struggle to get into SA un... 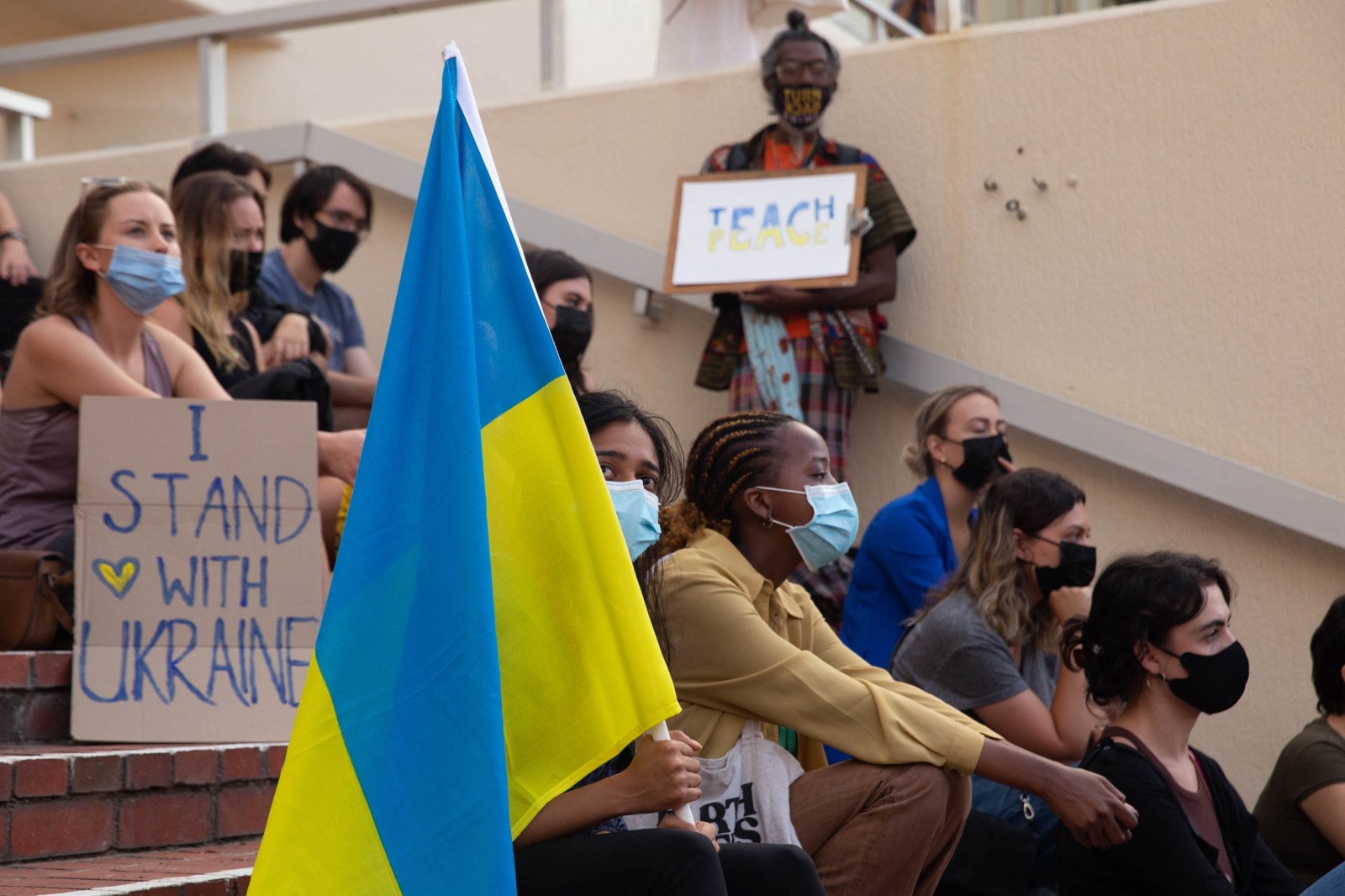 South African medical students who pursued degrees in the war-torn nation find themselves in limbo after returning home.

South African medical students who were studying in Ukraine and have had to return because of the war are battling to get into South African universities to complete their degrees.

Over 50 students who fled the war have asked the Department of Higher Education and Training (DHET) and other bodies such as Universities South Africa (Usaf), the Health Professions Council of South Africa (HPCSA) and the South African Council of Medical Deans to help them.

The students say they have not received any response to a letter sent to the department on 25 May.

In the letter the students said:

“We are nearing the end of the academic year with our Ukrainian universities; many of us will be unable to obtain academic transcripts. The Ukrainian medical schools have, heroically, continued to offer virtual classes for their students during this difficult time, to ensure that we don’t lose this academic year. Most students in clinical years have further managed to continue clinical rotations here in South African hospitals, as the universities provided us with letters for clinical placements. Also, even though some universities will not be able to provide transcripts right away, we are able to provide proof of registration indicating the academic years we have completed.”

Zoh Mvuyane is a fifth-year student at Dnipro Medical Institute. He has three degrees in medical sciences and before going to Ukraine he was working as a clinical research manager at the Desmond Tutu HIV Foundation at the University of Cape Town. He has also worked in the UK.

“I lived in the beautiful city of Dnipro with my two young children. We had a relatively good life and had made many good friends. To fulfil my desire to become a doctor I literally left my job, sold everything, packed up my life and moved to Ukraine. So you can imagine how difficult it is that after all these sacrifices, one man decided to come and turn everything upside down.

“We left our rented home, furniture and everything that we had. We couldn’t take anything with us except a few clothes. It’s been very hard for us to resettle in South Africa, get the kids to school. We lost a lot of money.

“Ukraine is a very peaceful country with wonderful people. This Russian aggression is despicable. I’m also very angry that our lives are suddenly turned upside down and we are left uncertain about our future. We’ve already lost so much, we can’t afford to lose our dreams of becoming doctors too.”

Final-year student Luphumlo Ntengu said he had been scheduled to write the state licensing examination on 25 May but it was cancelled due to the war.

“We were about 38 students when we left Vinnytsia on 28 February by a bus that was organised by the school but paid for ourselves. The bus cost about R55,000. From Vinnytsia, we went west to Lviv, from there to Budapest where we were hosted by Hungarian nationals and South African expats. From there we flew to Doha then South Africa.”

The CEO of USAf, Professor Ahmed Bawa, said: “There are three major challenges. The first is the extent to which the education and training that students have received in Ukraine articulates with the programmes here and with the professional requirements of the HPCSA. In this regard, the medical school deans and the HPCSA are working together to solve this problem [which] may require the promulgation of new regulations by the Department of Health.

“The second is to be in contact with the medical schools in Ukraine to receive programme details and student performance data. We are in the process of setting up a meeting with the Ambassador of Ukraine to facilitate this.

“The third … is to meet the needs of students in the earlier years of study.” Bawa said this was perhaps the biggest challenge because of the enormous demand for medical studies in South Africa.

HPCSA spokesperson Christopher Tsatsawane said the council had participated in consultations convened by the department and was part of the task team set up to help with registration.

He said in some cases curriculum review would be necessary, “which ordinarily is a lengthy process”.

“Students have been advised to submit all documents that are required for curriculum review to enable the review process to be conducted expeditiously”.

But Ntengu said, “We haven’t yet been asked by HPCSA or the universities to actually provide that documentation. We are ready with what we have when they are.”

Department of Higher Education spokesperson Ishmael Mnisi has not replied to GroundUp’s questions sent on 3 June by email, WhatsApp and telephone, in spite of reminders on Monday. DM