Retailers grab the horns of a dilemma in an inflationar...

Retailers grab the horns of a dilemma in an inflationary environment 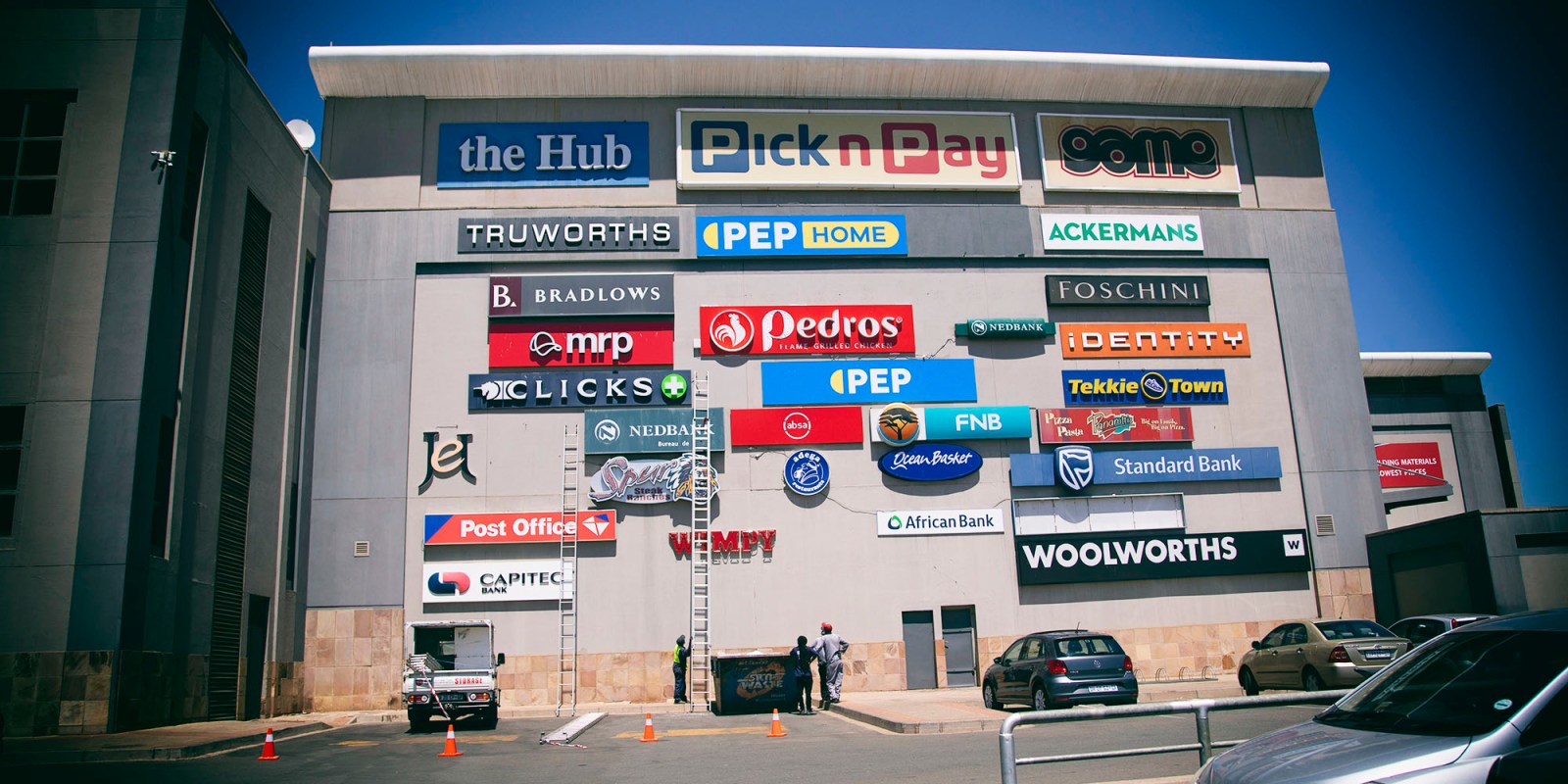 South African businesses have to answer a difficult question: Do we pass costs on to consumers and face declining market share, or absorb them? Winners will be companies with high efficiencies.

Retailers, for the most part, have released decent results over the past few weeks. Decent, considering that inflation is rearing its ugly head and driving up the cost of essentials, from fuel to wheat and cooking oil; and decent, considering how bearish consumers are about the future.

Determined to put the brakes on inflation, the Reserve Bank raised interest rates in May, increasing the cost of debt and future borrowing. At the same time, administered prices continue to rise, forcing companies and households to cut their cloths.

It seems just a few short months ago that the green shoots of economic growth were inspiring hope across the country. The Treasury pencilled in economic growth of 2.1% for the year, companies were moving beyond the negative effects of Covid lockdowns and the July riots; and the SA Chamber of Commerce and Industry monthly business confidence index rose to a ninemonth high of 96.9 in February.

This positive sentiment was clearly reflected in the numbers. Pick n Pay released results for the year to the end of February with turnover up 5.2%, profit before tax (PBT) up 16.3% and headline earnings per share (heps) up 14.5%.

Mr Price releases interim results next week, but it told investors to expect a 23% to 28% increase in headline earnings, and Spar advised that sales across the group had increased by 5.8% in the 18 weeks to the end of January.

Food producer Rhodes Food Group also reported positive results for the six months to April with revenue increasing by 20.9%, PBT by 17.1% and heps by 32.5%.

The two outliers were retail group Massmart, which was hard-hit during the July riots, and Tiger Brands. Both reported flat sales and declining headline earnings.

But how fast things change. The Russian invasion of Ukraine has added fuel to what was already an inflationary environment.

This week, US Treasury Secretary Janet Yellen told CNN she had been wrong in her view on the “transitory” nature of inflation.

There were “unanticipated and large shocks to the economy that have boosted energy and food prices and supply bottlenecks that have affected our economy badly, that I didn’t at the time fully understand.”

Well, a closer look at the results of SA retailers suggests they could have told her otherwise. Almost without exception these companies are reporting operating costs that are rising far faster than inflation – electricity, water, rates and wages.

Other costs, such as shipping, are also driving up the cost of goods sold, and fertiliser costs are driving up food prices.

Retailers and food producers will either have to absorb these costs, compressing their margins, or pass them on to the consumer, thus lowering volumes.

The Reserve Bank has attempted to tackle inflation by raising interest rates. The prime lending rate has risen from 7% to 8.25% in the past six months – and could go higher, depending on the inflation rate.

“Inflation is being driven by extraneous factors like energy and food, rather than excess demand,” says Chris Gilmour, retail analyst at Salmour Research.

“The unintended consequence of raising rates under such conditions will be to choke demand while doing little, if anything, to contain inflation,” he explains.

The question investors will then ask is: which retailers are likely to outperform, given the many operating challenges?

Food retailers are always a good bet during a downturn and Shoprite and Spar are good performers. But the company that wins is the one that finds the most internal efficiencies and it’s worth watching Pick n Pay, with its “self-help” story.

That story is being driven by CEO Pieter Boone, who took the reins from Richard Brasher in April last year. He has reshuffled his management team, accelerated Brasher’s cost-cutting efforts, announced a revised strategy and plans to increase Pick n Pay’s market share of 16% by about three basis points or 20% over the next four years.

When it comes to clothing, which, like electronics, is a discretionary purchase and comes off worse during tough economic times, there are three retailers to watch. Mr Price, which has a management team that has delivered high-quality earnings with a predictable, reasonable capital allocation strategy;

TFG, which now manufactures 70% of its clothing in South Africa, and can do so at a lower price point than imports; and Pepkor, that most price-conscious of retailers, with a management that is cautiously optimistic. DM168