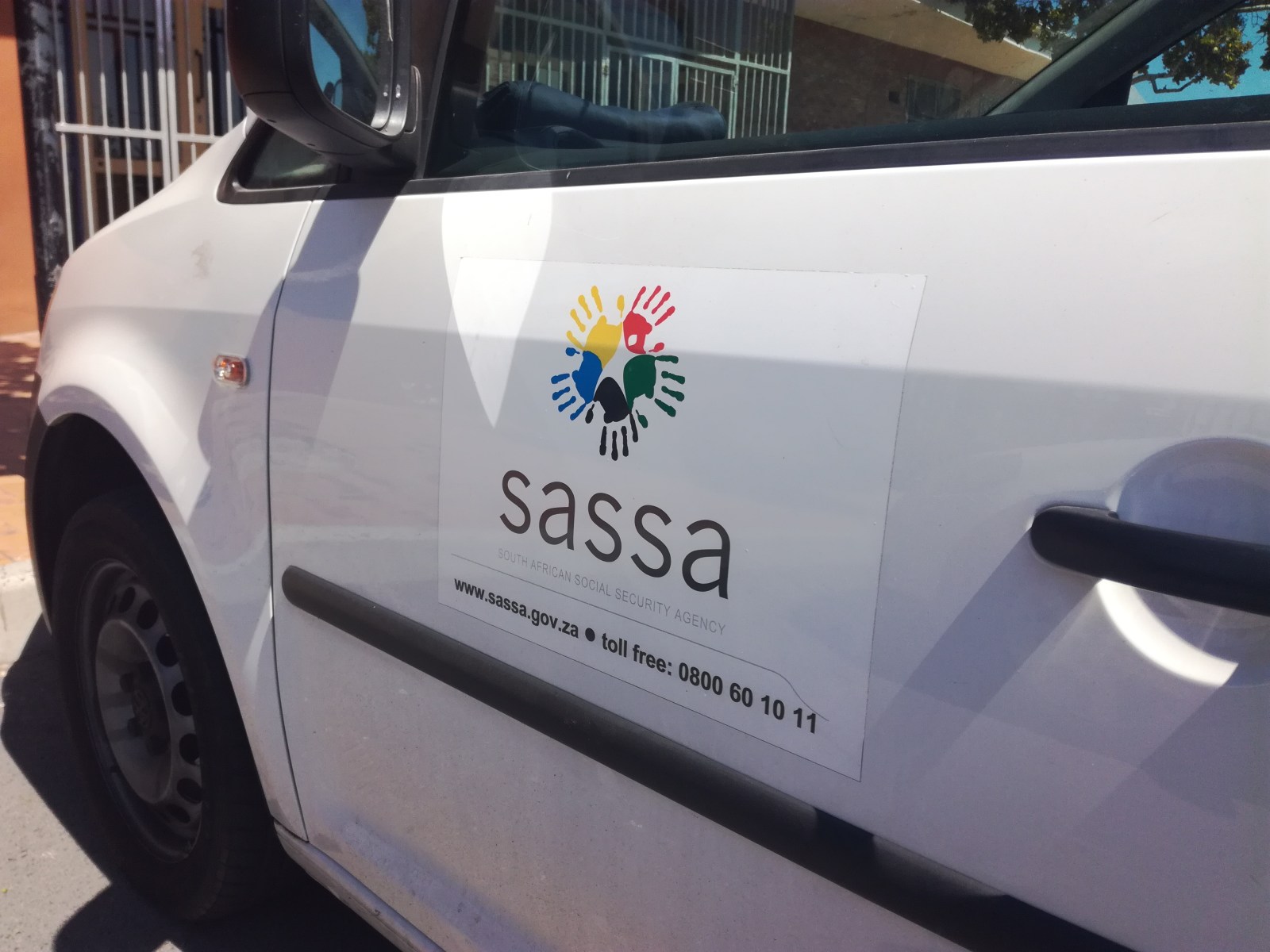 Payments of the Social Relief of Distress Grant have been delayed by means testing processes.

Payments for the new cycle of the Covid R350-a-month grant will be made from mid-June, according to the deputy director-general of the Department of Social Development, Brenda Sibeko.

The Social Relief of Distress (SRD) Grant, introduced in May 2020, was due to come to an end in March 2022 but was extended in February this year to March 2023. All those who received the grant have to reapply in the new cycle.

Under the new regulations, all applicants have to undergo a means test and anyone earning R350 a month or more will be disqualified. Previously, means tests were only conducted if applicants appealed against a decision to reject their application.

Approved applicants do not need to reapply for the grant each month, but checks will be made each month to find out if the applicant still qualifies.

Addressing Parliament’s Portfolio Committee for Social Development on Friday, Sibeko said Sassa would monitor applicants’ bank accounts for income, including support from family members. If more than R350 is coming into an applicant’s account, they will not qualify for the grant.

Social Development Minister Lindiwe Zulu said the means test had to be introduced so that the department could keep within a budget of R44-billion for the grant.

Sibeko said more than 18 million people live below the food poverty line of R624 a month and 13 million have no income at all. “The grant which can assist 10.5 million people cannot cover everyone who is unemployed,” she said

The Black Sash and the #PayTheGrants campaign have slammed the delays in payment.

“Millions of people have now gone without means of their livelihood because of government toing and froing,” said the Black Sash national director, Rachel Bukasa. “We appreciate that they need to put systems in place but there is no excuse to punish the most vulnerable in our society because of that.”

The #PayTheGrants campaign said the delays were a “deliberate act of cruelty”.

“For the past 2½ months, hundreds of thousands of people have not received their R350 SRD grant, as promised, leading to deepening poverty and desperation.”

Explaining the delay, Sibeko said Sassa had to procure the services of banks for the means test process. Finance Minister Enoch Godongwana had approved the contract with the banks in April but the banks’ legal services also had to work through the contract, Sibeko said.

500,000 applicants for the Covid grant have tertiary education

More than half a million applicants for the grant have degrees or diplomas, according to Sassa. By the end of May 2022, Sassa’s executive manager for grants administration, Brenton van Vrede, told last week’s briefing, more than 500,000 applications had been received from people with tertiary qualifications.

“We do have a concern about the fact that more than half a million applicants have tertiary qualifications but have been unable to find employment.”

More than 700,000 applicants indicated that they had no schooling, 825,779 had a primary school education, and more than eight million applicants had between Grade 10 and Grade 12, Van Vrede said.