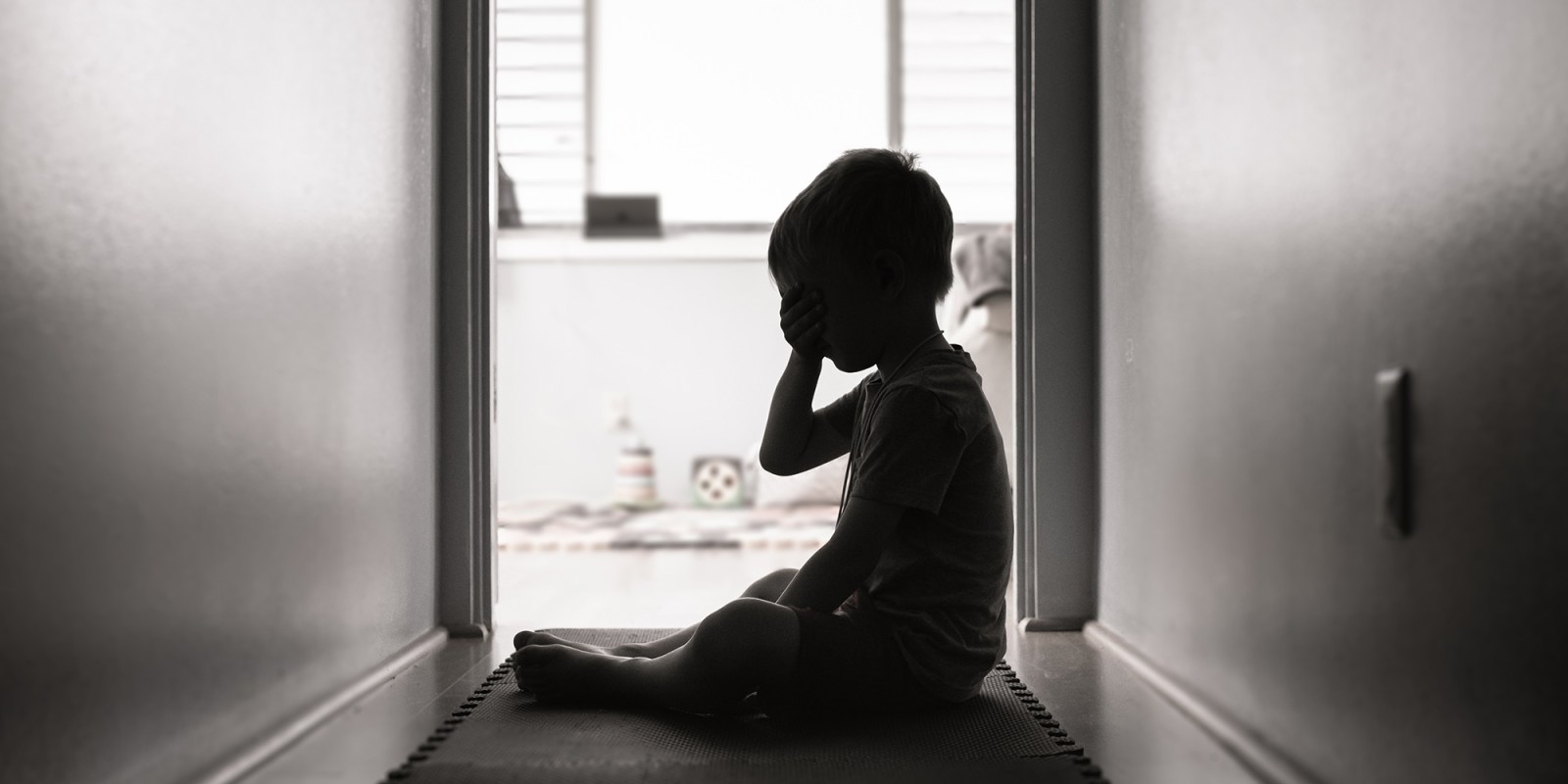 In reporting on the story about a father who allegedly gave his children energy drinks laced with poison, some of South Africa’s most credible media seemingly failed to apply an ethical lens. Why did this violation of privacy and dignity happen, and how can we stop it from happening again?

A father allegedly gives his children energy drinks laced with poison. Three of them die, one is critically ill in hospital and one survives as they didn’t consume the drink. Rightfully, we are all outraged, confused — and left with the question: What would possess a man to commit such a heinous act of violence against his own flesh and blood?

Perhaps it is still too early to get to the bottom of what pushed this man to allegedly kill or attempt to kill his children as police are still investigating. What is clear is that the media needed to report on this story but, at the same time, protect the two surviving children from further unnecessary harm that comes from the story being in the public domain.

In reporting the story, some of South Africa’s most credible media got it wrong. Some media thought it was acceptable to name and identify the children who died as well as the surviving children.

This is clearly not in the best interests of the two surviving children who not only have to live with the trauma of the incident, but now also have to deal with their privacy being violated.

What were the journalists thinking? Such a traumatic scenario is delicate and it is surprising that an ethical lens was seemingly completely ignored.

What public interest is there in revealing the name and identities of those involved, especially when balanced against the best interests of the two child survivors? They are not only victims, but also potential witnesses to the crime and potential witnesses at criminal proceedings.

What news value is added by publishing the names and/or pictures of the father or their mother or the children, whether they survived or not? Do audiences need to see an image of an eight-year-old to appreciate the loss of life?

Imagine being one of the children who survived, that your father is accused of killing your siblings, and this is now all in the public eye with your privacy completely disregarded. How is this in the best interest of the two siblings?

The following are examples of reports that violated the rights to privacy of the children involved:

All the above-mentioned media have, in the past, shown exemplary reporting around violence against children, handling such stories with sensitivity, care and due regard for the best interest of the children involved. How and why did they get this one wrong?

Media Monitoring Africa (MMA) would like to urge the media to adhere to the Press Code of Ethics and Conduct for South African Print and Online Media or, where applicable, their own internal editorial policies.

The principles enshrined in these codes set the standards that readers and audiences can expect the media to adhere to. These standards also guarantee that survivors of such crimes will always have protection in terms of their rights to dignity and privacy.

The media shall exercise exceptional care and consideration when reporting about children. If there is any chance that coverage might cause harm of any kind to a child, he or she shall not be interviewed, photographed or identified without the consent of a legal guardian or of a similarly responsible adult and the child (taking into consideration the evolving capacity of the child); and a public interest is evident.

Clause 5 of the Independent Online’s Press Code says: Whenever the identity of a child is disclosed, whether pictorially or in print:

Similarly, the SABC’s editorial policy states: The SABC has a duty to uphold the Bill of Rights and to respect the dignity and private lives of individuals. For this reason and at all times, SABC journalists and all news staff should respect individuals’ right to privacy, and not violate such privacy unless it is justifiable and in the public interest.

Leaving aside the best interest of the child, if adhering to media’s own editorial policies or the Press Code was optional, it still begs the question as to why the media failed to obey the law.

The media need to think about the surviving children who potentially could be witnesses in pending criminal proceedings. Section 154 (3) of the Criminal Procedure Act, which was ruled on by the Supreme Court of Appeal in 2018 in the case Mary Centre for Child Law & others v Media 24 Limited & others states the following: “No person shall publish in any manner whenever any information which reveals or may reveal the identity of an accused under the age of 18 years or of a victim or of a witness at criminal proceedings who is under the age of 18 years.”

To be clear, Media Monitoring Africa is not suggesting the media should not have reported the story. We agree there is a public interest to continue reporting on this story, addressing, for example, questions such as:

To our media, we ask them to please keep reporting on this particular developing story as it is very important, but we ask they do this with care and sensitivity. For example, when eNCA reported the story on 27 May 2022, it did not violate the privacy of the surviving children through direct or indirect identification. The same can be said for Daily Sun and EWN in some of their other reports.

We request the media (whether listed here or not) that named or pictured any of the family members in its reporting to remove all information that may directly or indirectly identify the two surviving children and alert its audiences as to why it has done so. Many media have made it common practice to use pseudonyms for victims and survivors of violence. DM

Every week, the MMA team reviews news reports relating to children for examples of good and poor practice in reporting on children. The goal is to keep working with the media to improve the portrayal, representation and participation of children in the news. With this particular story, so many of our media directly or indirectly identified the children when they shouldn’t have. A copy of the piece was sent to each of the editors to ask them to rectify their error. This review was published here for greater awareness and for the public to understand what the media need to do to protect children from further harm.