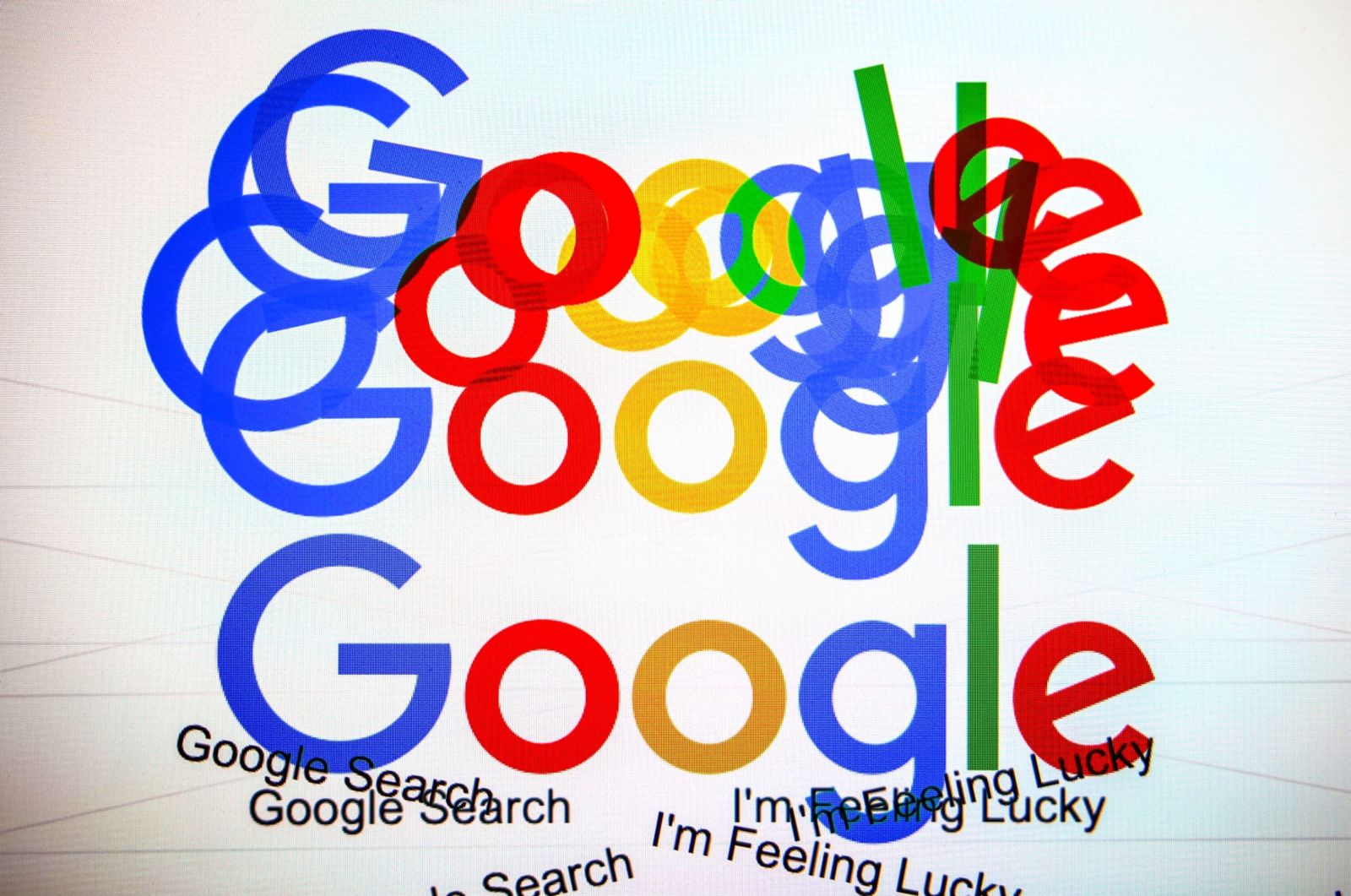 (Editors note: Multiple exposures were combined in camera to produce this image.) The Google logo on the company's homepage, arranged on a desktop computer in Sydney, Australia, on 22 January 2021. Google threatened to disable its search engine in Australia if its forced to pay local publishers for news, a dramatic escalation of a months-long standoff with the government.

An Australian court on Monday ordered Google to pay a former lawmaker A$715,000 ($515,000), saying its failure to take down a YouTuber's "relentless, racist, vilificatory, abusive and defamatory campaign" of videos drove him out of politics.

An Australian court on Monday ordered Google to pay a former lawmaker A$715,000 ($515,000), saying its failure to take down a YouTuber’s “relentless, racist, vilificatory, abusive and defamatory campaign” of videos drove him out of politics.

The Federal Court found the Alphabet Inc GOOGL.O company, which owns content-sharing website YouTube, made money by broadcasting two videos attacking the then-deputy premier of New South Wales – Australia’s most populous state – that have been viewed nearly 800,000 times since being posted in late 2020.

Google has been found liable for defamation before, generally for supplying links to articles in search results, but Monday’s ruling is one of the first where the firm was deemed an active publisher – via YouTube – of content that defamed an elected official.

In Australia, a review of defamation law is examining whether online platforms should be held accountable for defamatory content they host. Google and other internet giants argue they cannot be reasonably expected to police all posts.

The court heard that content creator Jordan Shanks uploaded videos in which he repeatedly brands lawmaker John Barilaro “corrupt” without citing credible evidence, and calls him names attacking his Italian heritage which the judge, Steve Rares, said amounted to “nothing less than hate speech”.

By continuing to publish the content, Google breached its own policies of protecting public figures from being unfairly targeted and “drove Mr Barilaro prematurely from his chosen service in public life and traumatised him significantly,” Rares said.

Shanks, who has 625,000 YouTube subscribers and 346,000 followers on Meta Platforms Inc’s FB.O Facebook, was a co-defendant until a settlement with Barilaro last year which involved the YouTuber editing the videos and paying the former politician A$100,000.

But Shanks “needed YouTube to disseminate his poison (and) Google was willing to join Mr Shanks in doing so to earn revenue as part of its business model,” the judge said.

Before the lawsuit was resolved, Shanks had continued to attack Barilaro and his lawyers publicly, and the judge said he would refer him and Google to the authorities “for what appear to be serious contempts of court by bringing improper pressure … not to pursue this proceeding”.

In a Facebook post after the ruling, Shanks, who goes by the handle friendlyjordies, mocked Barilaro by saying “you finally scored the coin from Google … without ever having the truth tested in court”.

Shanks added, without evidence, that Barilaro “withdrew (his) action against us so we wouldn’t testify or present our evidence” in support of his claims.

Barilaro told reporters outside the courthouse that he felt “cleared and vindicated”.

“It was never about money,” he said. “It was about an apology, removal. Of course, now an apology is worthless after the campaign has continued. It’s taken a court to force Google’s hand.” BM