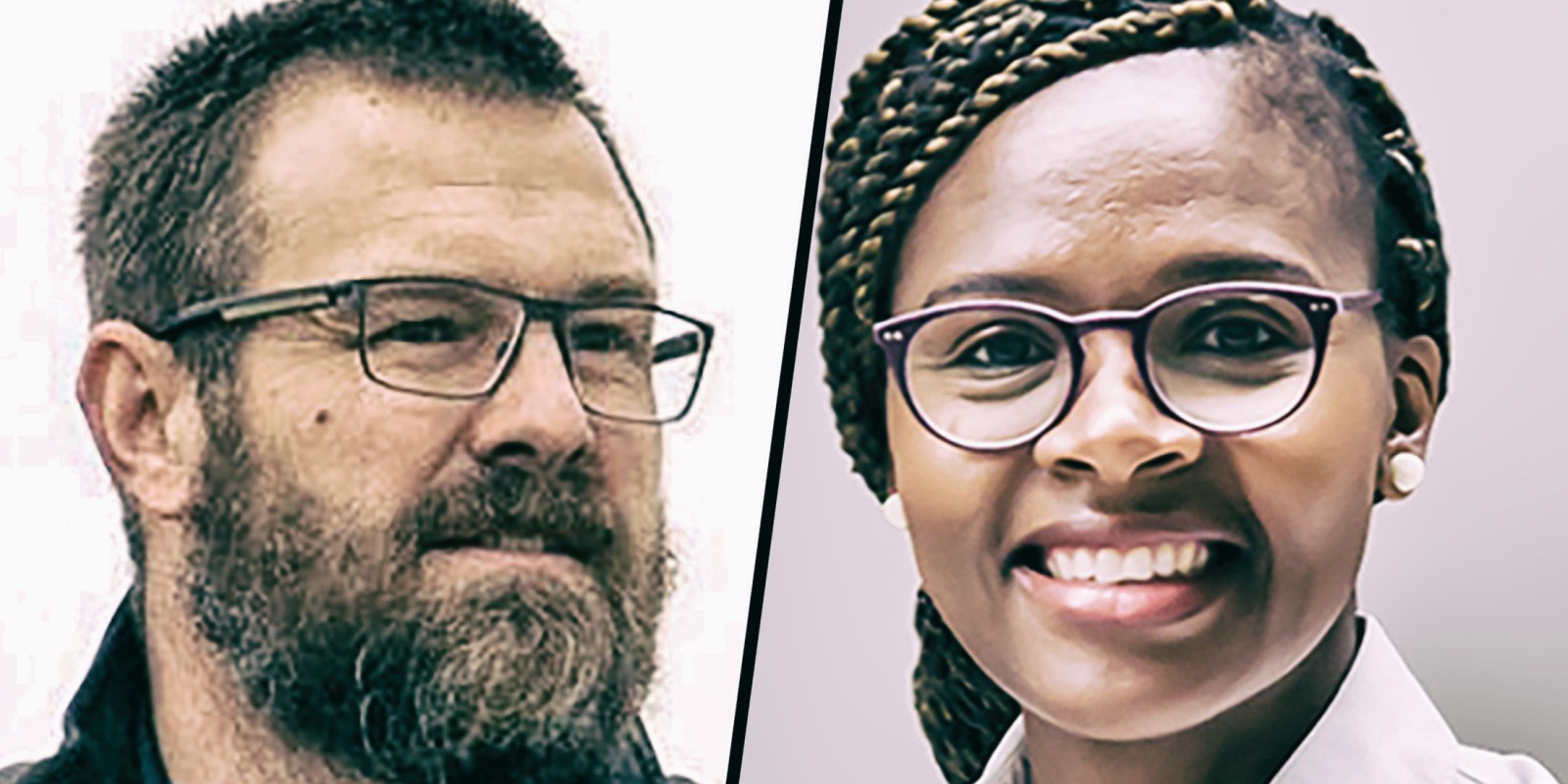 Under the programme, patients with Covid-19 could access the controversial drug that has a hardcore group of praise singers behind it.

Barend Uys from AfriForum, the civil rights organisation that went to court to open access to the drug for the treatment of Covid-19, said compounded ivermectin, small batches of medicine made up for a specific patient by a pharmacist, could still be accessed.

AfriForum took Sahpra to court in February last year to obtain access to the drug, which meant that doctors could prescribe ivermectin based on their own judgement and that no section 21 application or reporting would be required.

Since vaccinations have become widely available and the Omicron variant has replaced the variants that caused severe and fatal Covid-19, ivermectin has lost some of its sparkle.

Sahpra said it had not received any new applications to import unregistered ivermectin products since August last year. It said the number of health facilities applying for permission to hold bulk stock declined after August 2021.

No individual named patient applications had been approved by Sahpra since December last year, and healthcare providers prescribing or using ivermectin had not reported the outcomes achieved to the health body.

“Ivermectin has become a controversial potential medicine for [Covid-19]. Some early studies suggested clinical benefits in the treatment of infection. However, the body of evidence includes studies of varying quality,” Sahpra CEO Dr Boitumelo Semete-Makokotlela said in a statement this week.

“Furthermore, some trials have now been identified as potentially fraudulent.”

One such study was a meta-analysis of studies by scientists led by Dr Andrew Hill from the University of Liverpool.

It was later discovered that the studies showed highly inflated survival rates in cases where ivermectin had been used to treat Covid-19. Hill’s study has since been flagged as potentially fraudulent.

In one of the studies Hill’s initial meta-analysis relied on, subjects were already dead when the trial began and another study simply copied and pasted the details of participants multiple times.

Hill later retracted the first meta-analysis and published another paper that showed that the better the quality of the study, the poorer ivermectin fared as a treatment for Covid-19.

Merck, the manufacturers of ivermectin, issued a statement in February last year insisting there was no data to show that it was effective as a treatment for Covid-19.

Merck said there was “no scientific basis” for using ivermectin as a treatment for Covid-19 as preclinical studies did not show any potential therapeutic effect.

There was “no meaningful evidence for clinical activity or clinical efficacy in patients with Covid-19 disease” and there was “a concerning lack of safety data in the majority of studies”, the pharmaceutical company said. Semete-Makokotlela said, “Given that there is currently no credible evidence to support a therapeutic role for ivermectin in [the treatment] of Covid-19, Sahpra has decided to terminate the programme with immediate effect.”

She said doctors who prescribed ivermectin to patients would, however, still be expected to report on the clinical outcomes in patients for whom section 21 approval had been issued.

“Sahpra will continue to monitor the peer-reviewed, scientific literature regarding the safety and efficacy of ivermectin,” Semete-Makokotlela added.

The compassionate use programme was initiated in January 2021. Sahpra undertook at the time to monitor the emerging evidence of safety and efficacy, for both treatment and prevention.

The statement said there have been “several developments” since then regarding the evidence of efficacy of ivermectin. These included:

– The retraction of studies that suggested ivermectin was potentially effective in the prevention and treatment of Covid-19;

– The retraction of Hill’s meta-analysis; and

– The findings of two large clinical trials conducted in 2021 that did not support the use of ivermectin for Covid-19 patients.

Sahpra added in its statement: “A further important development is that vaccines for Covid-19 are now widely available.”

The decision by Sahpra follows in the footsteps of the US’s Food and Drug Administration (FDA). It no longer recommends the use of ivermectin in patients with Covid-19, except in the context of clinical trials.

The FDA also put out a warning that taking large doses of ivermectin was dangerous and could react with other medication, such as blood-thinners.

It said ivermectin could also increase the sedative effects of other medications such as benzodiazepines and barbiturates.

The World Health Organization has also issued an advisory recommending that ivermectin only be used within the context of clinical trials. DM168