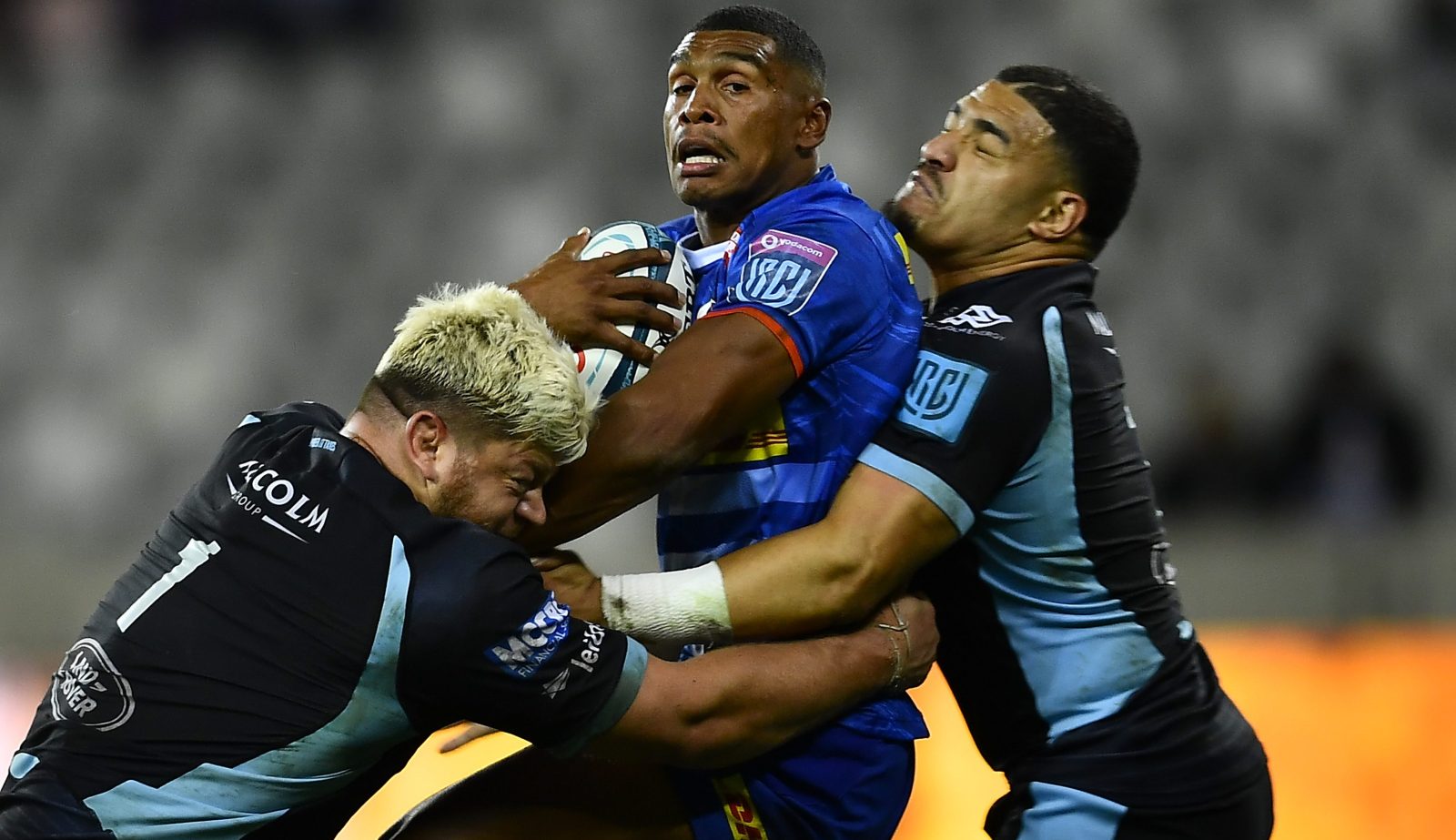 South African rugby’s full integration into Europe came one step closer on Thursday with the formal acceptance on Thursday of entry to the European Rugby Champions Cup (known as the Heineken Champions Cup for sponsorship reasons) and the Challenge Cup.

Leading teams – the Bulls, Lions, Sharks and Stormers – have been playing in the United Rugby Championship (URC) against Irish, Welsh, Scottish and Italian clubs for the past six months. But confirming entry to rugby’s equivalent of football’s Champions League was imperative and a vital step forward for South African rugby. The biggest prize in club rugby is now a reality for South African teams.

After months of negotiations between the SA Rugby Union (Saru), URC officials from France and England in the European Professional Club Rugby (EPCR) organisation, which held the key to European entry, the move was ratified.

Under EPCR qualification, the four Shield winners and the next four highest-ranking clubs in the final league table of the URC will take part in next season’s Heineken Champions Cup, with the remaining teams in the EPCR Challenge Cup.

As a result, the Stormers, Sharks and Bulls, all of whom finished in the top eight of the URC, will play in the Heineken Champions Cup in 2022/23.

“Ever since we’ve made the decision to align with the Northern Hemisphere, our aim has been to play in the EPCR competitions,” Saru CEO Jurie Roux said.

“As we’ve seen during the inaugural season of the URC, the rugby is of the highest standard and our top players definitely benefited from this move.

“We now have an opportunity to also start rubbing shoulders with the top clubs from England and France in two other competitions which have caught the imagination of rugby supporters around the globe for more than two decades.”

This move is also a crucial rung to the top step of the ladder for Saru – the Springboks’ participation in the Six Nations Championship. The Boks could be playing in the Six Nations from 2025, when their current contractual obligation with New Zealand, Australia and Argentina in the Sanzaar alliance has run its course.

The Boks will complete their Rugby Championship commitments with the Wallabies, Pumas and All Blacks until 2025, but there is no contract in place beyond then.

Saru has aggressively pursued alignment with the Northern Hemisphere after New Zealand Rugby (NZR) effectively collapsed Sanzaar with a unilateral decision to pull out of the alliance during the height of the pandemic in 2020.

NZR, under former boss Steve Tew, was closely aligned with South Africa and understood the benefits of staying hitched to the republic.

But his successor, Brent Impey, took NZR in a different direction, making overtures about a competition with two Pacific Island teams and excluding South Africa. NZR felt it was a power broker in the alliance and didn’t believe SA Rugby was serious about sending more teams north (the Cheetahs and Southern Kings were forerunners in PRO14 before the URC was established at the time).

When Covid-19 hit and competitions were suspended, NZR took the opportunity to break away. NZR unilaterally decided to create its own Super Rugby-type tournament from 2021, without consulting its partners in the joint venture.

At the time, the ink was hardly dry on a new Sanzaar five-year broadcast deal, with the tournament set to return to 14 teams. NZR breached that contract with their move, which set in motion a chain reaction that, two years on, is still being felt.

In late July 2020, SA Rugby executives woke up to the news that NZR had announced its future didn’t include South Africa. Saru CEO Roux had already sensed the shifting mood and through positioning the Cheetahs and Kings in PRO14, he had established a pathway to the north. All he needed was a reason, and NZR duly obliged by breaking off its relationship with Sanzaar.

The rest, as they say, is history. New Zealand now has its Super Rugby competition with Pacific Island teams, which they could barely give away to broadcasters in 2022. But the All Blacks at least, have sold a stake in their brand to equity outfit Silver Lakes Capital for $134-million.

Similarly, Saru is close to finalising an equity deal with CVC Capital, which owns stakes in the Six Nations, URC and the English Premiership. And now, South Africa is fully integrated into the European club game.

In addition to SA’s four URC clubs being green-lighted for European competition, the Cheetahs were also thrown a lifeline with confirmation that they will compete in the EPCR Challenge Cup along with the Lions.

“We’ve already experienced the intensity of the URC and now we’ll also face the top teams from England and France. We would like to thank all relevant stakeholders who have been involved in the negotiation process – the board and staff of EPRC, the URC, Premiership Rugby in England and the Ligue Nationale de Rugby (LNR) in France.

“It has happened earlier than planned, as we started this process more than two years ago after Super Rugby imploded, but this has now become reality.”

In many ways, the Cheetahs have been the orphans of the South African provincial rugby structure. They were axed from Super Rugby in 2017 and then found themselves dropped from the PRO14 when it became the URC. It’s been a difficult few years for the Cheetahs, compounded by the impact of Covid-19.

That European Challenge Cup is the secondary continental club competition, but it is still a high-quality tournament that comes as a huge boost for the Bloemfontein club.

The Currie Cup, which the Cheetahs are currently dominating, is no longer played at the same high standard it used to be, and its appeal is waning. The Cheetahs couldn’t expect to exist as a top professional team without some sort of international competition. The Challenge Cup provides that platform and gives their long-suffering sponsors such as Toyota a better commercial platform.

“This is a big boost for us and an opportunity to play at the highest level again,” Cheetahs’ CEO, Ross van Reenen, told Daily Maverick.

“This has really helped to retain players such as Ruan [Pienaar] and Frans [Steyn], but it will also allow us to keep most of our squad and even attract some new players to the union.”

The Cheetahs’ Challenge Cup campaign starts in December and between now and then they are desperately trying to find high-quality matches to prepare the team. Van Reenen says that September has been pencilled in as a month where they will play a series of friendlies against top-level opposition.

The ultimate goal for the Cheetahs is inclusion in the URC in the long run, and the quickest way to do that is to win in Europe. To give themselves the best chance of winning in Europe they will base themselves there for a portion of the Challenge Cup competition.

“We will be based in Parma (in December), which is a central hub for all the games,” Van Reenen said. “[Italy Director of Rugby] Franco Smith has already helped and he will assist when we’re there. We will be at the Olympic training centre with all the necessary facilities and Franco will help organise some games.

“We would like the Currie Cup to start in January next year and not in December 2022 as proposed, because there will be a long gap in matches after the European Challenge Cup ends.

“We hope to get into the URC in future, but they have made it clear that they will not change the team component at the moment. But if we win the Challenge Cup, we can hopefully get into a play-off.” DM