Resetting the rules of the Name & Shame game

Resetting the rules of the Name & Shame game 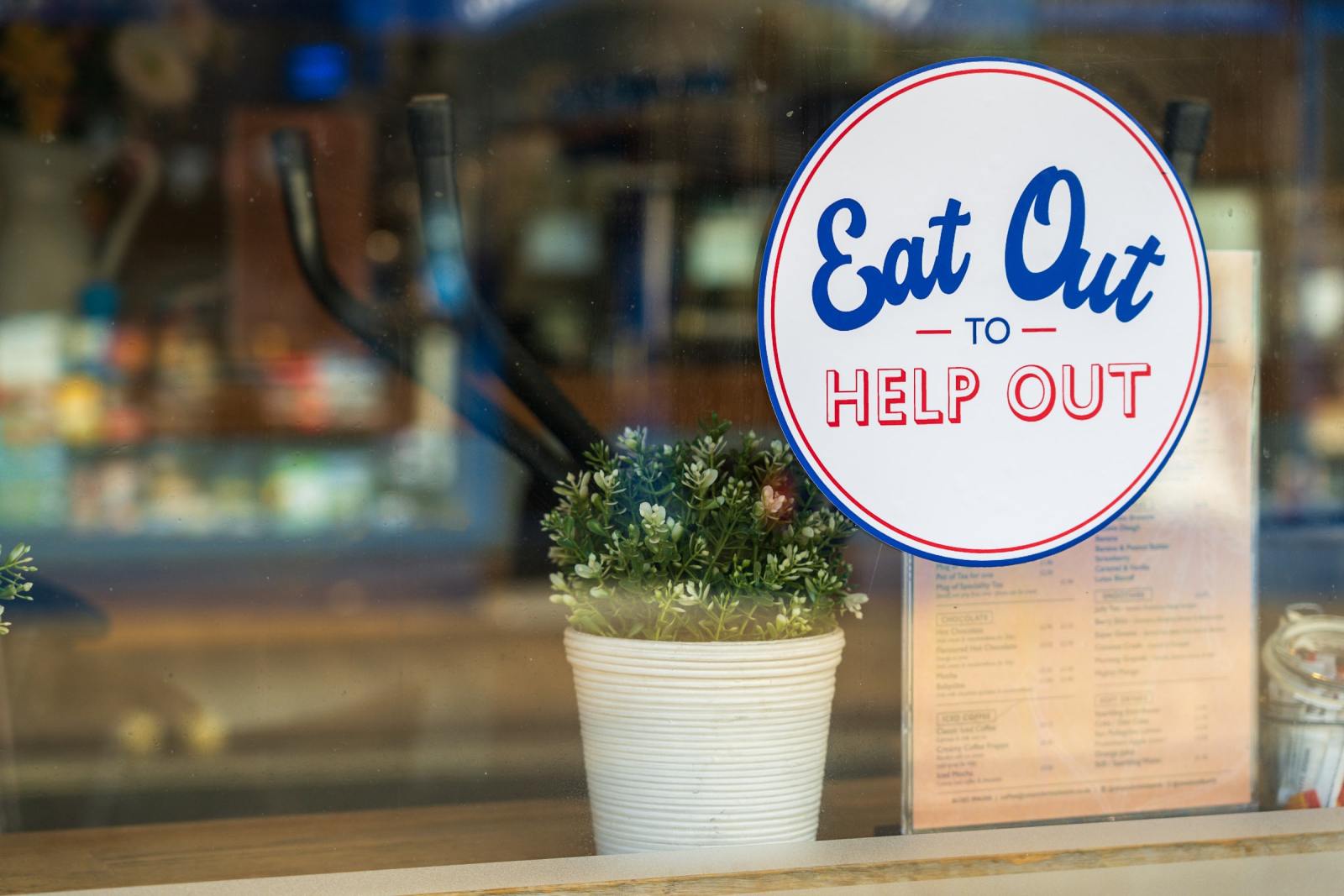 (Photo by Nick Fewings on Unsplash)

Has the time come for post pandemic, constructive criticism of restaurants that overcharge and underdeliver?

It was awful from the get-go. And, after it was all over, my wise and beautiful dining companion observed that the elegantly appointed Northern Suburbs eatery had served up exactly the sort of overpriced slop that makes Capetonians say that there are no good restaurants in Johannesburg. Which, for the record, is rubbish, but that is a story for another day.

First came cubes of bread with a piped rosette of something dayglow orange (paprika-infused perhaps?), oily and artificial tasting – charitably it could have been Butro – but it was certainly not butter. Then there was slightly slimy salad that was on a par with what one might find at an airport grab-and-go. If it was midnight and the transport hub shelves had been last stocked at 6am. My friend’s brisket arancini were not actively unpleasant. Just devoid of all meat flavour. Her calamari main course was significantly more than three times the price of a similar offering at the Ocean Basket. Similar but for the fact that the chefs at the aforementioned seafood chain know not to serve jaw achingly rubbery, overcooked calamari.

My tortelli di zucca stuffed pasta tasted like butternut milk tart. Don’t misunderstand me, I have eaten various versions of this Lombardia classic in its natural habitat and I know ingredients include pumpkin, amaretti biscuits and mostarda di frutta. I am generally a big fan of sweet in the savoury culinary contrast. This was not that. Where one ordinarily encounters the umami of Parmesan there was the insipid embrace of ricotta. The ratio of gourd to biscuit was hopelessly wrong as was the hearty helping of cinnamon. Nutmeg, yes, but cinnamon? Definitely not. It might have made for quite a clever musing on Italian acculturation experiences in southern Africa if it had been reclassified as a dessert. Which would also have solved the problem that the pasta was so thick and crunchy – not al dente but over-baked pie crust crunchy.

Literally every item we ordered was not what was promised by the words on the menu. The aïoli had no garlic, the zucchini fries were (sort of) soggy tempura battered globs, the brown butter sauce listed as an accompaniment for the pasta was entirely absent. Once long ago, I saw a bumper sticker in the USA that read: ‘The Moral Majority is neither.” I was reminded of this when a dessert that we had chosen to share because it was described as a “giant profiterole” appeared at our table as a completely average sized ball of vanilla ice cream. I watched my friend’s face fall and knew that mine was making the same sad descent. Despite all the preceding disappointment, a giant choux pastry puff had still sounded sufficiently cool that it might yet have saved the day. At first, we thought that there was no profiterole at all on the plate but we dug around for a while and eventually located a flat disk of what looked like it might once have been choux pastry, undercooked then accidentally stored beneath a heavy weight in a freezer for several weeks. The digging also turned up an unsettling human hair.

It hardly seems worth mentioning the horrible coffee but, in for a penny, in for a pound. Well, pounds plural – the bill for two people drinking only tap water came to R950. The espresso was dishwater weak and had no crema.

Sometimes when cats are away, mice stuff up, but the owner was right there. I know this because he introduced himself to us and repeatedly touted for compliments. All of the above suggest that the experience was not only bad but also ridiculously expensive. So, why did we smile weakly, make non-committal responses to all enquiries and leave a generous tip? And why am I not naming the restaurant?

Because we were being “understanding”. We were acknowledging that the pandemic has been a major challenge for the hospitality sector. That there have been multiple necessary pivots and supply chain problems. And that the parallel trials of load shedding and economic implosion have added to the horrors facing an industry that, even at the best of times, has high stress and low margins.

At the start of the pandemic almost all forms of restaurant reviewer, whether they were bloggers, Instagram influencers, Tripadvisor commenters or old school “real” food writers such as Jay Rayner at The Guardian and Soleil Ho on the San Francisco Chronicle adopted a policy that essentially amounted to if you can’t say something nice, shut up. There was a shared understanding that now was not the time to complain about minor mishaps. Who cares if choux pastry is undercooked in the broader catastrophic scheme of things?

Well, I think that we are at a stage where once again I do. As we (perhaps? Please God) come out of the acute phase of the Covid crisis, is it time to take off the rose-tinted blinkers? I don’t support (and never have supported) being gratuitously mean, but I do think that an indefinite abstention would be unhealthy. For one thing, without constructive criticism how will possible mistakes be considered and where necessary corrected?

So, the above awful experience is the last pandemic pass that I will be issuing. From now on I am not going to shame but I will be naming and pointing out what I see as slip ups. I am not saying that I am the autocratic arbiter of good taste. Rather, that I hope mine can be one careful, considered opinion among many. Advocating for eaters is important. I understand that feeling ripped off by a not very good, expensive meal comes across as a Champagne problem but people who have scraped together the cash for a celebratory dinner, the kind that they have been waiting for and dreaming of for a long, long time, deserve to be able to access information and a variety of views about where to go. And where not to. DM/TGIFood