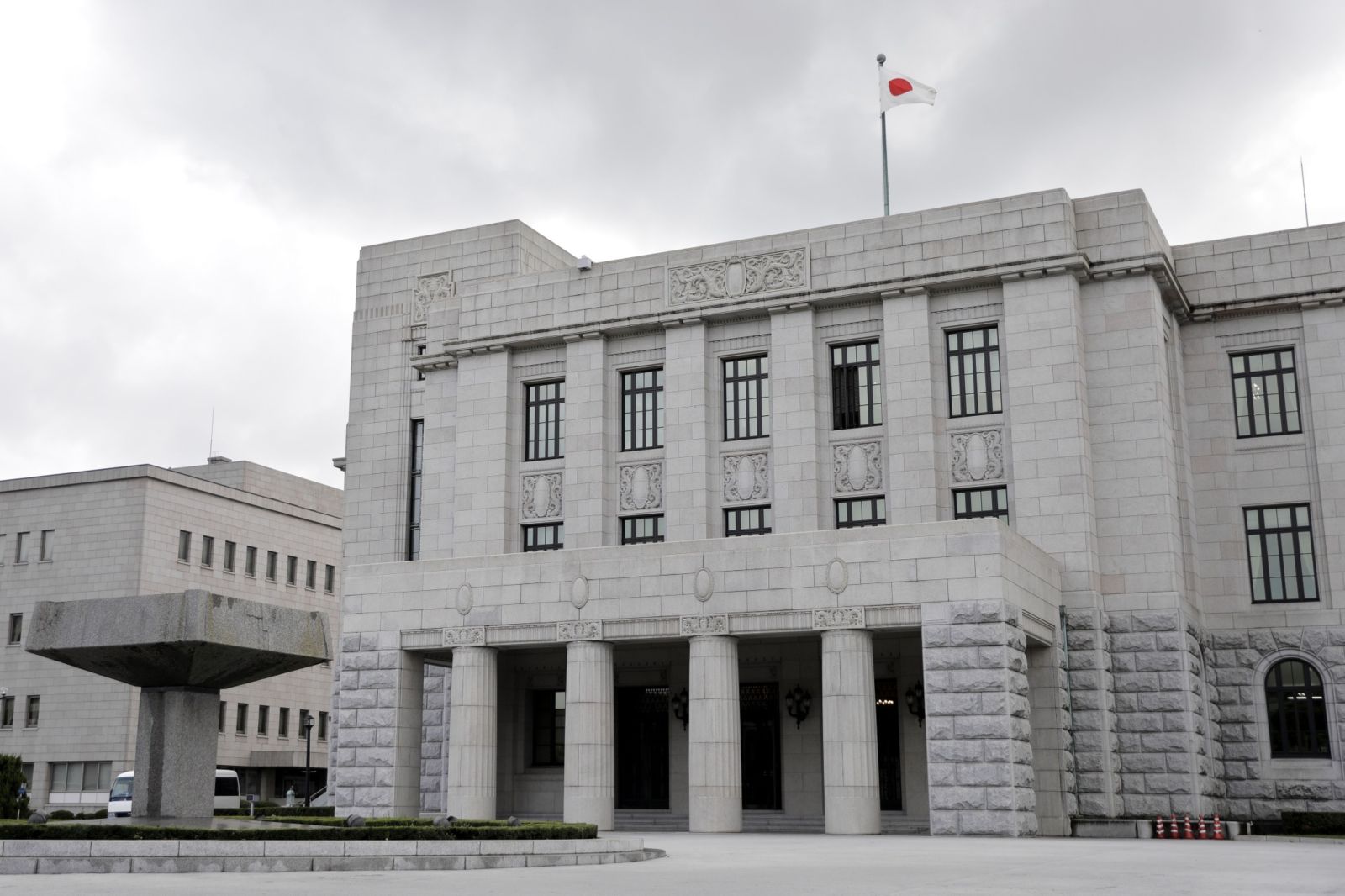 The main entrance of the House of Representatives is seen at the National Diet building in Tokyo, Japan, on Monday, Sept. 7, 2020. Japans ruling Liberal Democratic Party is set to vote on its new leader on Sept. 14 and then use its majority in parliament to elect that person as the next prime minister on Sept. 16.

Japan became one of the first major economies to introduce a legal framework around stablecoins, the cryptocurrencies thrust into the global spotlight by last month’s collapse of the TerraUSD token.

Japan’s parliament passed a bill on Friday that clarified the legal status of stablecoins, defining them essentially as digital money.

Stablecoins must be linked to the yen or another legal tender and guarantee holders the right to redeem them at face value, according to the new law.

The legal definition effectively means stablecoins can only be issued by licensed banks, registered money transfer agents and trust companies. The legislation doesn’t address existing asset-backed stablecoins from overseas issuers like Tether, or their algorithmic counterparts.

Governments around the world are racing to erect guardrails around stablecoins, a crucial part of the cryptocurrency industry, after TerraUSD’s implosion led to multibillion-dollar losses from a supposedly safe asset.

Such tokens have a combined market value of about $161-billion, led by Tether, Circle’s USD Coin and Binance USD, data compiled by CoinGecko show.

The new legal framework will take effect in a year. Japan’s Financial Services Agency has said it will introduce regulations governing stablecoin issuers in coming months.

Mitsubishi UFJ Trust and Banking Corp has said it plans to issue its own stablecoin, called Progmat Coin, once the legal framework is in place. The bank, unit of Mitsubishi UFJ Financial Group Inc., said the token will be fully backed by yen that’s placed in a trust account, and that it will guarantee redemption at face value.

TerraUSD, or UST, began slipping from its intended 1-to-1 peg to the US dollar in early May when the mix of algorithms and trader incentives meant to safeguard the link failed to work as planned.

The crash caused a steep selloff across cryptocurrencies, and the Terra blockchain backing UST and its sister Luna token effectively collapsed. The implosion hurt confidence in other stablecoins as well, with Tether at one point slipping from its dollar peg.

The circulation of Tether has dropped by more than $20-billion since the event. In late May, the Terra community approved a plan to establish a new blockchain, which excludes the UST token.

The stablecoin still runs on the old blockchain, called Terra Classic, and has lost almost all its value. BM