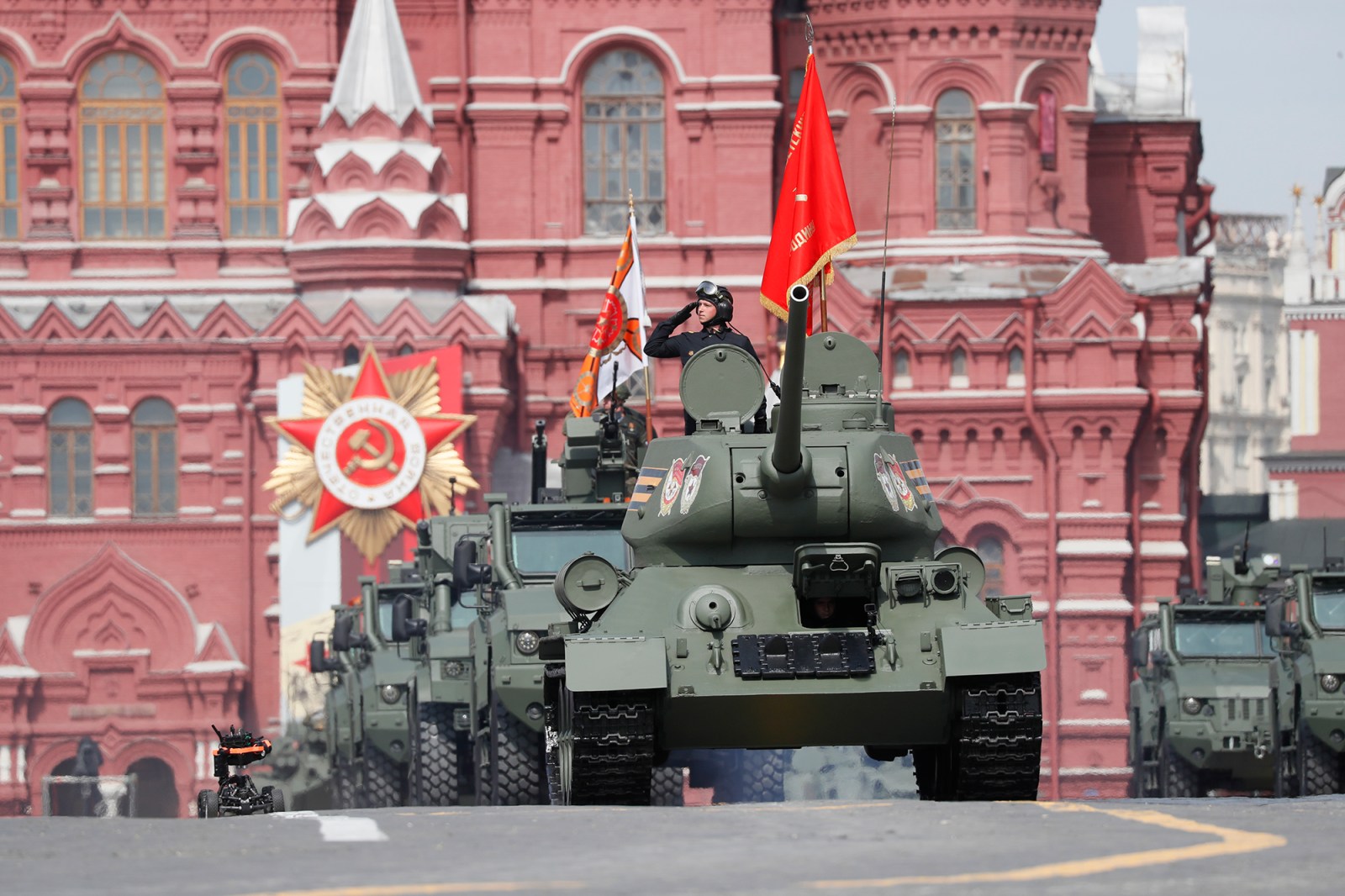 Russia was judged to have breached the terms on a bond after missing a $1.9 million interest payment and triggering an insurance payout potentially worth billions of dollars.

The Credit Derivatives Determinations Committee said a “failure-to-pay” event occurred on credit-default swaps because Russia didn’t include the additional interest in a late bond payment made at the start of last month.

The trigger is a boon for those that entered into a popular trade pitched by banks in the weeks following Russia’s Feb. 24 invasion of Ukraine – the so-called basis trade where investors buy both the bonds and credit default swaps. The debt in question has already matured, so holders stand to be paid twice – first on the notes themselves and again on the insurance.

Pimco Fund Added to Russia Swap Exposure in Weeks Before WarPacific Investment Management Co, Goldman Sachs, Bank of America and JPMorgan Chase & Co were among the 12 voters that agreed a “failure to pay” event occurred. Citibank voted against it.

The ruling comes as Russia struggles to stay current on its foreign debt payments amid sweeping sanctions over its invasion of Ukraine.

While a comparatively small amount, the missed interest will trigger all of Russia’s outstanding credit default swaps, with the final amount likely to be set at auction.

Credit-default swaps covered a net $1.5 billion of Russian debt in total as of the end of last month, according to the Depository Trust & Clearing Corp. That compares with $3.2 billion at the end of April. At the same time, a failure to pay $1.9 million isn’t sufficient to trigger a cross-default across other instruments.

The minimum threshold is an amount of at least $75 million, according to documents for other Russian eurobonds and reviewed by Bloomberg.

After the invasion, investors piled into Russia’s credit default swaps, while also buying the beaten-down government or corporate debt the swaps are tied to. In normal times, the economics of such a transaction don’t make much sense.

The cost of the debt and the hedges move inversely, typically offsetting each other. But for much of March, as institutional investors were rushing to offload their stakes in Russian assets amid mounting public outrage, bond prices were falling faster than the cost to hedge was rising.Russia’s dollar bonds due June 2028 and April 2042 have each lost about 80% this year, while the premium on the country’s five-year default swaps has rocketed more than 8,000%, according to data compiled by Bloomberg and CMA.

One firm that may take a hit from Wednesday’s ruling is Pimco. Its largest fund increased its exposure to Russian default swaps in the run-up to the war by selling more than $100 million of protection to banks including Barclays Plc and JPMorgan & Chase Co.

The credit committee’s latest review stems from a delay on the repayment of a bond at maturity, in early April. Russia’s initial attempt to transfer rubles on the note was ruled a “potential failure-to-pay” event by the CDDC. But that eventually came to nothing as Russia sent dollars through to investors with days remaining before the end of a 30-day grace period on May 4. It was during that grace period that the $1.9 million the committee was considering on Wednesday accrued. BM