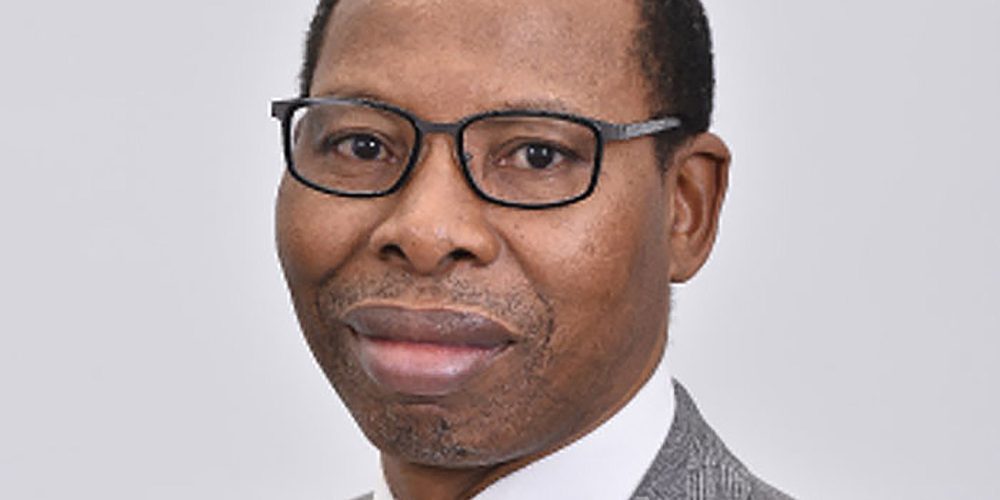 The Public Investment Corporation has placed its Chief Operating Officer on precautionary suspension. This was after allegations of misconduct were levelled against him. An independent inquiry will be conducted to determine the veracity of the allegations.

The suspension of PIC boss Vuyano Hako has to be seen as a setback for the state-owned entity, which has been slowly implementing the 230 recommendations of the Mpati Commission of Inquiry.

The inquiry was established in 2018 to investigate allegations of impropriety at the country’s biggest asset manager.

The report, together with its recommendations, was handed to President Cyril Ramaphosa in late 2019 — to date, not all of them have been implemented.

Recommendation #47 was that the PIC re-examine its Memorandum of Incorporation and reinstate the roles of chief investment officer and chief operating officer.

In March 2017, the PIC board voted to eliminate the positions of CIO and COO, contravening the express intentions of then finance minister Pravin Gordhan. Two weeks later, Gordhan was replaced by Malusi Gigaba.

The PIC had been operating without a CIO and COO for years before that. Dan Matjila was elevated from CIO to CEO in December 2014 and the CIO position was never filled.

Similarly, the position of COO was never filled after Petronella Dekker was “promoted” out of the role (it turned out to be an effective demotion) in 2015.

The reinstatement of the position of COO was one of the earliest changes implemented by the board as it began the arduous process of implementing the recommendations.

“There appears to be a concentration of power at the level of the CEO and CFO who oversee all decisions. Most of the non-investment departments report to the CFO, given that the COO department was abolished. Thus, enormous authority, responsibility and power resides with the CFO,” the report said.

“The CEO and the CFO sit on the board as executive directors — they sit in investment committees and serve on the boards of investee companies. The PIC does not have a COO or a dedicated CIO. The CEO performs the role of the CIO, although certain investment functions report to the CFO.

“This is in contravention of the PIC Act Memorandum of Incorporation, which prescribes roles for a CEO, CIO and COO, and is also in contrast to the approach taken by many global fund managers,” the report continued.

The current management structure, therefore, lacks adequate executive support for an organisation of its size and complexity, creating undue pressure on executives required to make timely and sufficiently informed decisions.

Hako was appointed COO in November 2020. Prior to that, he was acting CEO, having been elevated when the board suspended Matshepo More for interfering in the work of the commission in March 2019.

Hako held that position until he was displaced by Abel Sithole in July 2020.

Hako stepped into the public arena when, as executive head of property at the PIC, he shared his knowledge with the commission about alleged impropriety in the PIC.

The PIC also announced the resignation of Sholto Dolamo, head of research and projects development, who was the acting CIO until the recent appointment of Kabelo Rikhotso

Another resignation is that of Lusanda Kali, the acting executive head for developmental investments and private equity. DM/BM