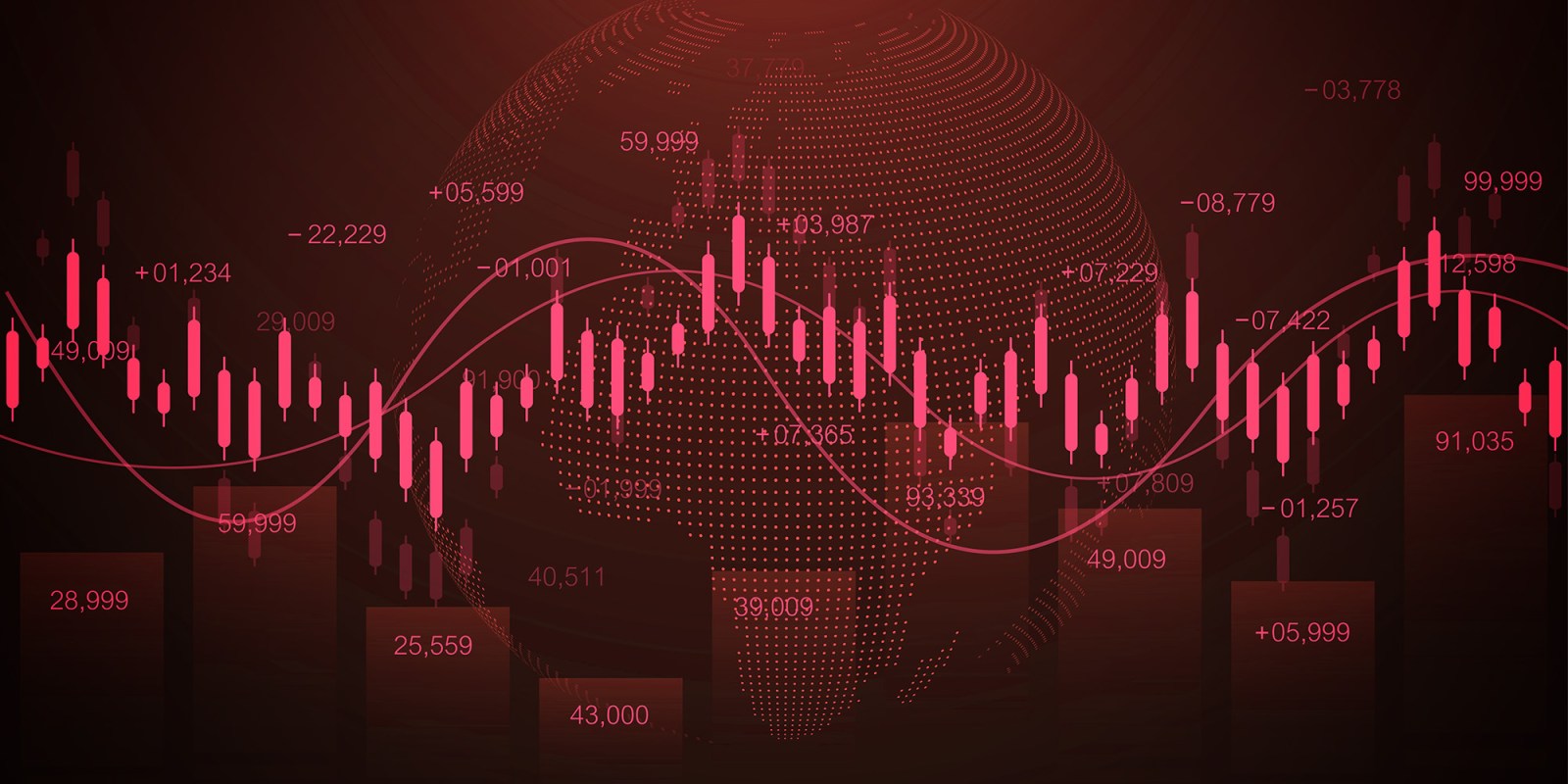 Stagflation has been predicted so many times this year that it’s easy to think economists are crying wolf. But how often do you have the US President sitting down with the Federal Reserve Chair and the US Treasury Secretary admitting she was wrong in her assessment of inflation, and warnings that the world faces an economic hurricane – all in one week?

Worries about inflation ramped up a level this week, with several momentous events indicating just how much of a risk there is that the global economy could descend into stagflation for the first time in five decades.

These events included US President Joe Biden sitting down with Federal Reserve chair Jerome Powell to talk about inflation and the economy in an interaction, ahead of midterm elections, that was reminiscent of Ronald Reagan and Paul Volcker’s meeting in 1984.

Then, Treasury Secretary Janet Yellen issued a public mea culpa that she was wrong about inflation being transitory.

JP Morgan’s James Dimon turned up the heat even more, making headlines with his warning that we need to brace ourselves for an “economic hurricane”.

You’d be forgiven for thinking that Biden was sitting down with the head of the Fed to put pressure on the central bank to consider the health of the economy in its fight against inflation.

However, Biden made it clear that he was leaving the Fed to do its job and the meeting was interpreted as an effort to make it clear to voters that it is the central bank’s job to bring down inflation – not the government’s.

Meanwhile, Yellen may have fallen on her sword, but she wasn’t alone in deeming inflation transitory ahead of Russia’s invasion of Ukraine.

The prevailing view among central bankers and economists was that rising prices were the temporary outcome of unprecedented events, including pandemic-fuelled demand and supply chains that couldn’t cope.

Little did they know that a war would trigger a global commodity and supply catastrophe.

Some private sector economists continue to argue that the inflation we are seeing now should still be regarded as transitory, “but not in the sense of being temporary”, according to ING Research global head of macro, Carsten Brzeski.

He explains: “With inflation surging for the second year in a row, inflation could still be labelled as ‘transitory’ in the sense that it is mainly driven by global factors like the reopening of economies, supply chain frictions, and the war in Ukraine and its impact on energy and commodity prices.”

However, it is becoming increasingly clear that high inflation will be exceedingly difficult to vanquish, given the immediate circumstances surrounding the rise in prices, the Ukraine-Russia war and ongoing global issues – and the inflationary forces still to come, because of the geo-political forces at play that are reversing the globalisation of world trade and production that ushered in the goldilocks era, when the growth-inflation dynamics were not too hot and not too cold.

Brzeski notes: “Inflation (in 2023-24) will hinge not just on energy prices, but on short-term factors like supply chain disruption, as well as the longer-term forces of deglobalisation and demographics.”

Investec chief economist Annabel Bishop considers the risk of stagflation to have increased sharply, because economic growth is “at significant risk of weakening” and inflation is at four-decade highs in the US – its highest level since the inception of the Euro area, and UK inflation is rising at its fastest pace since the inflationary early 1980s.

Much of the focus to date has been the dire impact stagflation could have on advanced nations.

However, this week Oxford Economics published in-depth insights into what the possible impact of stagflation could be on emerging markets, based on its stagflation scorecard.

Based on these, Oxford Economics’ emerging market economist Lucila Bonilla doesn’t believe stagflation will be a secular issue, but identifies some of the emerging markets where it is likely to be a concern – with South Africa, Turkey, Egypt and Colombia most at risk of stagflation.

The best performers on the stagflation scorecard are Czechia, the Philippines, Indonesia, Poland and Peru.

One positive is that South Africa has “endured a less stressful inflationary impulse”, according to Bonilla. However, it is the country’s economic structure that could amplify shocks and is identified as its biggest vulnerability.

Meanwhile, Turkey and Egypt’s vulnerabilities lie in their inflationary impulse (with Turkey’s inflation rate at 70% and Egypt’s at an elevated 7.5%) and weak policy responses, but both have favourable economic structures, she says.

According to Oxford Economics’ stagflation scorecard, countries that benefit from positive structural drivers are those that enjoy high productivity growth, very flexible labour markets and strong public finances – and are more likely to experience soft landings as policy acts to choke off inflation.

It’s here that South Africa falls short, particularly given that it has the weakest productivity performance, alongside LatAm.

In all, Bonilla’s top-down view is that the historically high premia at which emerging market assets are trading as a result of market nervousness about future inflation are not justified.

“In short, we expect volatility will fall back, starting this year and eventually nearing previous lows. But the timing and momentum will vary markedly across EMs, and the purpose of this note is to develop metrics that reveal who and why will be quick and slow to conquer threats to stagflation and stability more generally.”

Stagflation has been anticipated for much of this year, with the likelihood of it materialising waxing and waning.

However, with little sign of the forces that drive inflation disappearing and the economic outlook under pressure, it may be time to face up to the reality that we are facing a global stagflation superstorm. DM