Bernard Swanepoel an optimist on whether SA mining a su... 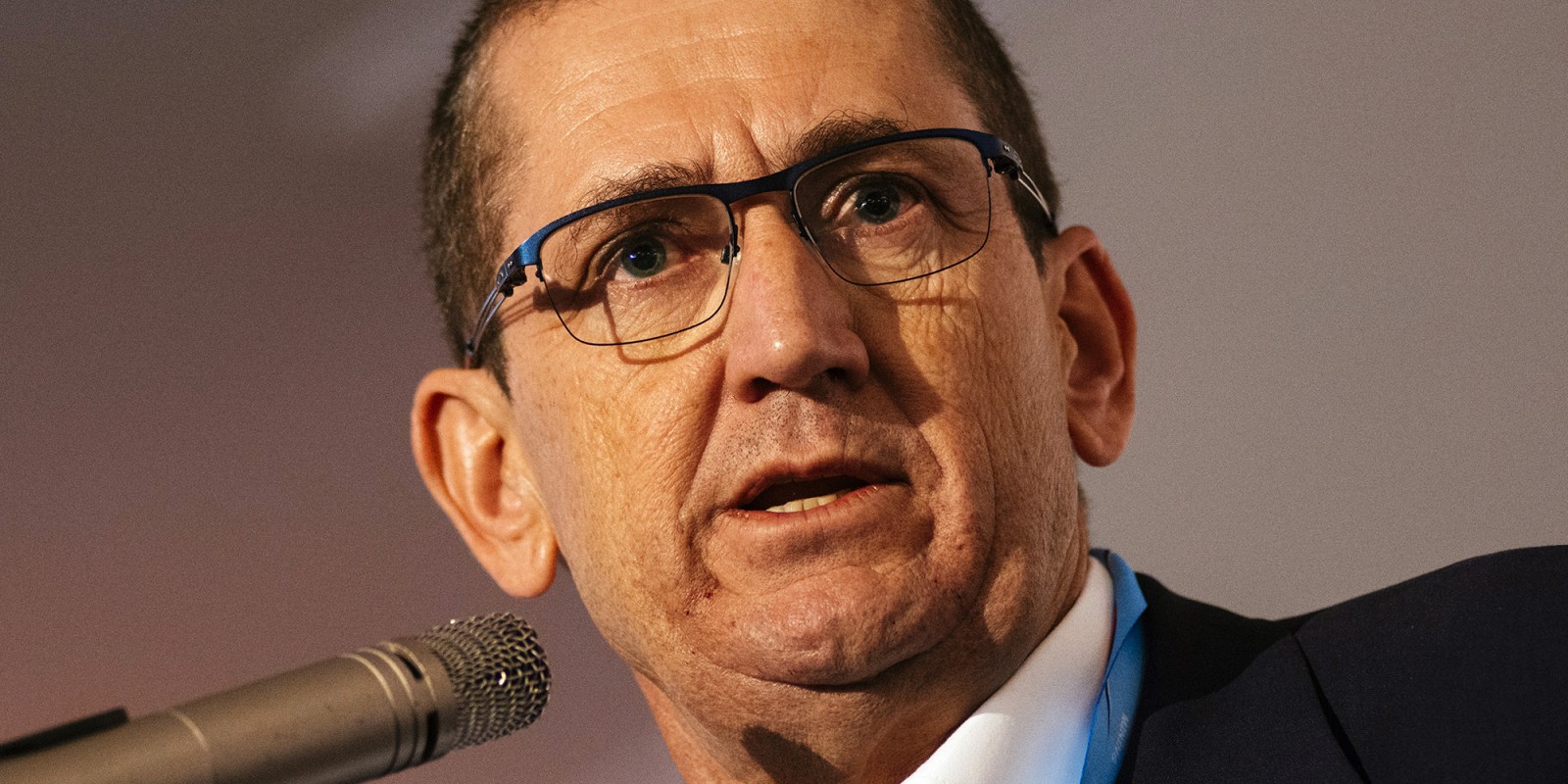 Is the sun rising or setting on the South African mining industry? It’s a frequently asked question, but mining sectors are built from exploration and ‘junior’ or small companies. And South Africa has a woeful pipeline on this front.

Bernard Swanepoel, the former Harmony Gold CEO who now spends his time running mining conferences through his outfit Resources 4 Africa, is an optimist if nothing else. One of his regular events is the Junior Indaba in Johannesburg. The fact that this conference keeps on going is testimony to signs of life – or at least interest – in the junior mining space in South Africa.

Still, the sector’s obituaries are being written. One prism to view the subject through is that of a mining graduate’s employment prospects.

Paul Miller, director of the mining consultancy AmaranthCX (and occasional columnist in these pages), had a presentation with the provocative title “Today’s South African mining graduates will be unemployed by the age of 40!”

“Eventually, if you are to sustain your mining industry and your mining industry jobs, you must discover and develop new mines. Today’s mining graduates will be 40 in about 18 years,” Miller told the conference. “So how many mines will still be operating in South Africa in 18 years? In 2040, in other words? How many mining jobs will there be?

“The last people you should ask is the DMRE [Department of Mineral Resources and Energy], because they have no idea – they employ rooms full of mineral economists – except they stopped generating any meaningful research years ago. They have even recently failed to publish monthly industry production statistics on time.”

The DMRE is a problem in other ways as well, a point to which we will return shortly.

“There will be some mines operating in 2040 because South Africa has been truly blessed with amazing ore bodies. I can think of a few – but do the exercise yourself, and I’d be very surprised if you didn’t run out of mines before you ran out of fingers, just as I have. So, a few of today’s mining graduates will still have jobs then – but most will have emigrated, made a career change or will be sitting at home, unemployed.”

What explains this state of affairs?

Miller went on to say: “It’s because it takes on average between 15 and 20 years to take a new tier one mineral deposit from discovery to production. And the South African exploration industry is at its lowest ebb ever.

“If you want to track the trajectory of South Africa’s decline as an exploration destination, you can check the results of the Fraser Institute Annual Survey of Mining Companies over the years – and see that South Africa finds itself in the bottom class competing for last place with countries like Zimbabwe and Venezuela.”

Other foreign measures and domestic data sets paint the same bleak picture. And exploration is a high-risk business dominated by junior companies that depend on venture capital.

“The bottom line is that unless greenfields exploration takes off dramatically – radically – in the next year or two, there is no chance that most of today’s mining graduates will still be employed on a South African mine by 2040.”

That’s a bearish prognosis, to say the least, and many of the constraints are familiar: the failure of the DMRE to replace its useless Samrad system for logging mining rights applications with a transparent cadastral system; an exploration policy roadmap littered with potholes that ignored most of the industry’s concerns; social and labour unrest, which big companies can take on the chin but can flatten small miners; and downright criminality and shakedowns by “procurement mafias”.

“Why would you go into mining now in South Africa? It’s a completely policy-driven problem,” James Lorimer, the DA’s shadow minister for mineral resources, told Business Maverick on the sidelines of the conference.

This is reflected, for example, in listed companies. The conference heard that the Toronto Stock Exchange had 1,600 small-cap mining companies or juniors, while 600 are listed on the Sydney Stock Exchange. The JSE has 12 – barely above single digits.

But the fact of the matter is that fund managers and industry executives do attend the Junior Indaba, and not just for the dop.

And there are some projects being undertaken by junior miners who might be employing graduates down the road.

These include the Steenkampskraal Mine – an extremely high-grade rare earth project – located in the Western Cape, of all places. Anglo American stopped operating the mine in 1963, so the ore body is hardly new. Rare earths, as their name suggests, are rare but crucial for a range of things, notably wind turbines and electric vehicles.

Despite the name, which suggests scarcity, they are essentially industrial minerals such as neodymium and their prices have long been depressed. That has changed in the past couple of years because of their green energy applications.

Steenkampskraal Holdings chairman Trevor Blench said a mining right for the project was granted in 2010, but the region – Namaqualand – is remote and dry, so the company explored for underwater sources and hit pay dirt. An application for a water-use licence was then made to the Department of Water Affairs in 2012.

Blench told the conference the water-use permit was granted – in 2019. So, a seven-year wait for a project in the junior pipeline, which now needs to raise capital to start mining. Meanwhile, basic operating costs have to be met.

“Why does South Africa not attract more investment? This is an example: administrative procedures that delay and dissuade investment,” Blench told Business Maverick on the sidelines of the conference.

As for the optimist behind the show itself, Swanepoel – who is among the more colourful characters in South African mining’s cast – had the following to say:

“Do we have the natural endowment? In South Africa, we stopped exploring in a big way when we discovered the Witwatersrand Basin because we had gold forever. When we discovered platinum it is like we would have it forever,” he told Business Maverick.

“But now we have discovered new platinum in the last 10 years. So, major ore bodies can still be discovered if we look for them. And now we see the Northern Cape reopening up for things like copper. If we explore for the metals and minerals of today, we will discover them, in South Africa,” he said.

He noted that South Africa was not exploring for the reasons alluded to above and others that are also depressingly familiar subjects at such gatherings.

“The positive is that metal prices are better than ever. This is a super cycle with no end in sight,” he said. “There is now a global macro environment in which gamblers, chancers, all the people who are in exploration are interested.”

And as to Swanepoel’s seemingly boundless enthusiasm?

“The mining industry is a natural selection process. Optimists survive,” he said. DM/BM