Proteas women look to youngsters to excel against Ireland 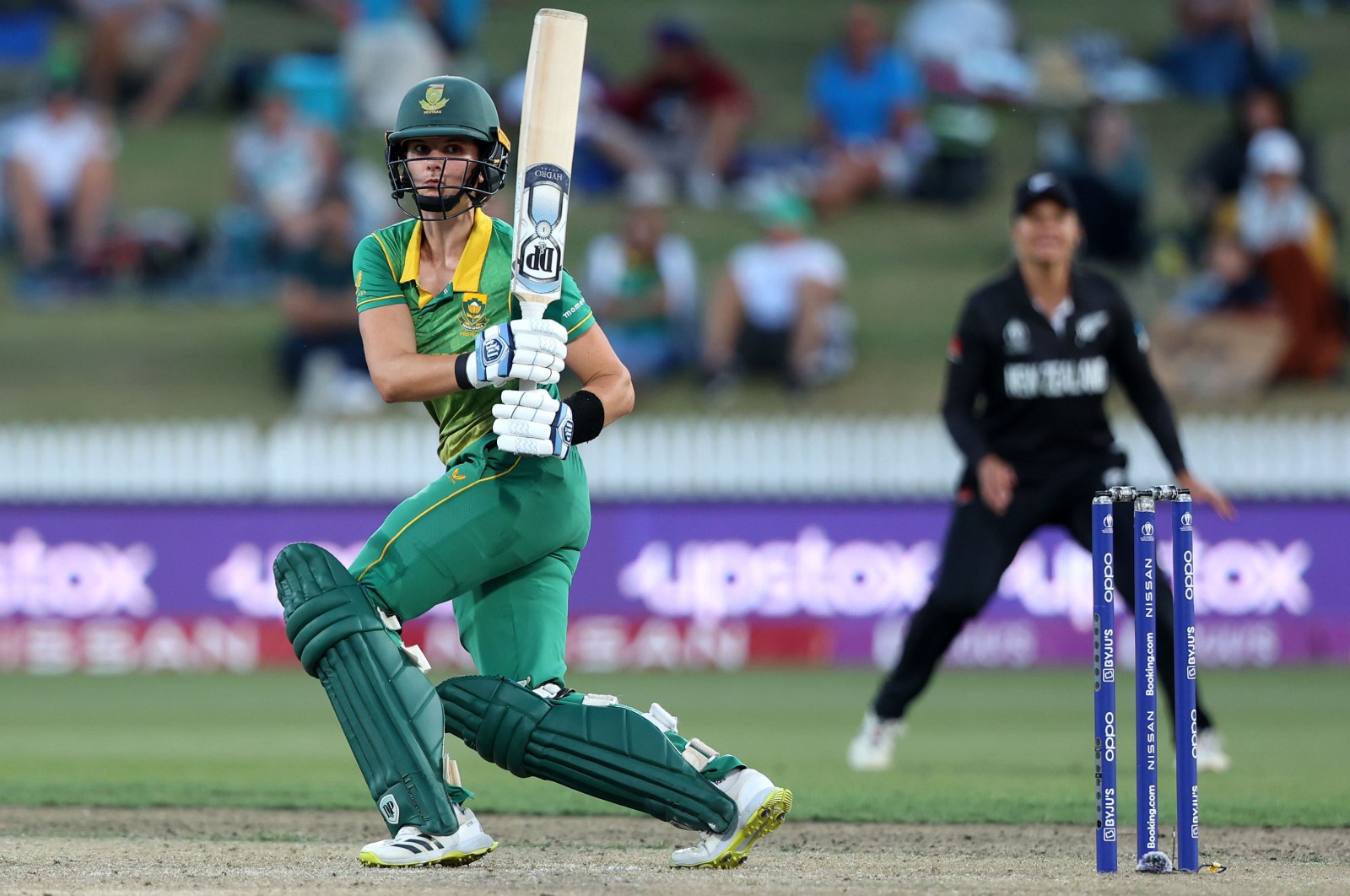 The South African women’s squad will take on Ireland on the Emerald Isle in three T20s, starting on Friday 3 June, as well as three ODIs starting on Saturday 11 June.

The Proteas women squad will be without some of their more experienced players in Marizanne Kapp, Lizelle Lee, Sinalo Jafta (all respiratory illness) and Masabata Klaas (shoulder injury) as well as regular captain Dané van Niekerk — as she continues her rehabilitation on her ankle injury — and Mignon du Preez who retired from the longer formats of the game — ODI and Test cricket.

Proteas women coach Hilton Moreeng remains confident that the young and relatively inexperienced squad selected will excel against Ireland in their first match together since their semi-final exit in the 50-over World Cup in March.

“The most important thing for us, in the first series against Ireland, is to look at youngsters so that we can start giving opportunities and see where we are as a team,” said Moreeng.

There is a potential debut for Western Province batting all-rounder Delmi Tucker who has been selected in the Proteas squad for the first time.

“Delmi has been one of the players in the High Performance [programme] that we have been keeping tabs on for over two to three years now. When we’re home [she’s] one of those that has been training with the squad and been invited to camps,” said Moreeng about 24-year-old Tucker.

“It’s the way her all-round cricket has improved. The way she applies herself, she’s been scoring a lot of runs which is an aspect that we have been looking at — strengthening our middle-order batting lineup.

“She’s also a young developing off-spinner and we feel she can add value to that. Thus far we have been very happy with what we’ve seen. The performances she had at the high performance and with the emerging team over the last year warranted selection.”

The Proteas women’s team will continue under the captaincy of Suné Luus in Van Niekerk’s absence, as they did during the World Cup earlier this year.

The leg-spinning all-rounder — along with top-order batter Laura Wolvaardt and seamer Ayabonga Khaka — has enjoyed a fruitful time playing in T20 competitions around the world such as the FairBreak Invitational and the Women’s T20 Challenge in India.

Khaka took the second-most wickets (9) playing for the Spirit side in the FairBreak Invitational tournament while Proteas star batter Wolvaardt scored 186 runs for the Barmy Army women and Luus struck 163 runs at a healthy average of 40.75 for the Tornadoes women. Experienced fast-bowler Shabnim Ismail also participated in the tournament taking six wickets in her five appearances for the Sapphires.

Wolvaardt also ended as the second-highest run-scorer in the Women’s T20 Challenge in India. She scored 133 runs with two half-centuries, including a brisk unbeaten 65 off 40 deliveries in the final. It was unfortunately not enough as her and Khaka’s team, Velocity, lost to Luus’ Supernovas team who took the trophy.

“Everyone has been playing in these T20 series around the world. Now we need to make sure we can bring it together,” said Moreeng.

“​​It shows you where they are and that they can put up the right performances and it’s been very positive. I’m very happy to see them contribute and we’ve been working and in contact with them to make sure when they’re with the team, they can continue with that.”

“We’re happy with the squad we have [for Ireland]. You know, we always want the best playing on the field, but opportunities like this don’t happen a lot,” said Moreeng.

“And these young players, we’ve been with the group for a while, have worked hard and this is an opportunity for them to show what they can do.

“Some of them are in positions where if they put up their hand, it helps us as a squad to move forward. They give us peace of mind that if something happens to certain players, they can compete for those positions,” said Moreeng.

Following the Ireland series, the Proteas women begin an all-format tour against England from 27 June to 25 July which includes their first Test match in eight years.

Shortly after the English series, the Proteas will then begin their Commonwealth Games campaign with an opening fixture against New Zealand on Saturday, 30 July.

The Ireland tour is thus two-fold for the Proteas, according to Moreeng.

“The ODI series is the new cycle of qualification for the ODI World Cup which is one of our goals — to make sure we get points and start well there. The T20 is a preparation, we’re using it to make sure we’re ready for the Commonwealth Games and building into the T20 World Cup,” added Moreeng.

“We need to make sure we have the right combinations before next year’s World Cup. Then the ODI series will be about getting points for the 2025 Cricket World Cup.

“There’s a lot to play for, a lot of youngsters around the group. I think it’s an opportunity for players in the squad to put their right foot forward and give the selectors a good headache.” DM