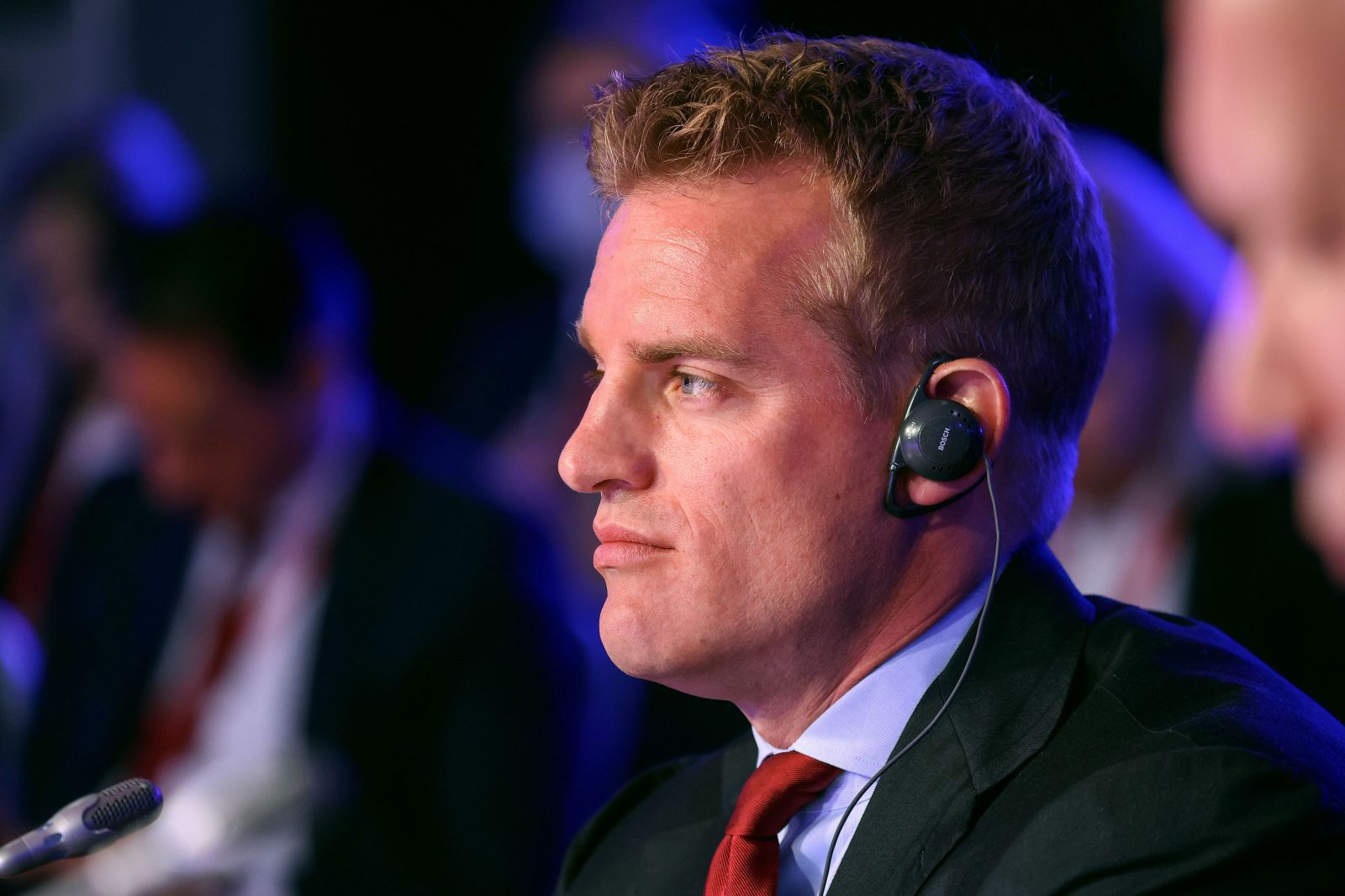 DWS Group said CEO Asoka Woehrmann has resigned and will be replaced by Stefan Hoops just hours after a police raid on the asset management unit of Deutsche Bank AG.

DWS Group replaced its embattled CEO Asoka Woehrmann just hours after a police raid in a probe of alleged greenwashing at the asset management unit of Deutsche Bank AG.

Law enforcement officials on Tuesday morning entered the twin towers in Frankfurt where Germany’s largest lender is headquartered, as well as the nearby premises of DWS, according to a statement from the prosecutor that confirmed an earlier Bloomberg News report.

The police probe of potential greenwashing underscores the growing scrutiny of money managers as global demand for ESG investments soars. Assets tied to environmental, social and governance issues are expected to surge to more than $50 trillion by 2025, according to estimates from Bloomberg Intelligence.

DWS has faced regulatory probes in the US and Germany after its former chief sustainability officer, Desiree Fixler, alleged last year that the company inflated its ESG credentials. As well as adding to the list of regulatory issues for Deutsche Bank, the raid is a high-profile example of lenders facing legal consequences for alleged greenwashing.

The ESG industry has recently faced attacks from a growing chorus of detractors, and even insiders are starting to air their doubts around aspects of the booming investing form.

Jim Whittington, head of responsible investment at Dimensional Fund Advisors with about $660 billion of assets under management, said the industry is struggling both in terms of real-world impact and returns. Any “promise that you can outperform the market by your insight and evaluating ESG risks probably isn’t going to stack up,” he said in a recent interview.

HSBC Holdings Plc’s asset management unit recently suspended its head of responsible investment after he questioned the sense of focusing on climate change. In the US meanwhile, Republicans have identified ESG as a target in their culture wars, while Tesla Inc.’s Elon Musk has called ESG a “scam.”

The US Securities and Exchange Commission floated tighter rules Wednesday to ensure a product’s name is squarely focused on its actual strategy, with most observers fixating on what the restrictions mean for socially responsible investing. The proposals could hit thousands more funds trading everything from value and growth stocks to bonds and emerging markets.

For Woehrmann, the raid was another blow after he faced scrutiny over his use of personal email for business purposes and the role his relationship with a German businessman played in deals.

While Woehrmann has been a trusted lieutenant of Deutsche Bank CEO Christian Sewing, the negative news flow around DWS has annoyed the bank’s top brass, Bloomberg reported late last year. Still, Sewing had said earlier this year that Woehrmann has “done an outstanding job,” and in Wednesday’s statement thanked him for his “impressive work and performance for DWS and Deutsche Bank.”

He took over the DWS job in 2018, soon after the asset manager’s poorly received initial public offering. Investors had yanked billions of euros from its funds and Sewing asked Woehrmann to turn the asset manager around after he’d impressed him running the bank’s German retail operations. He managed to stem the outflows and morale improved. BM