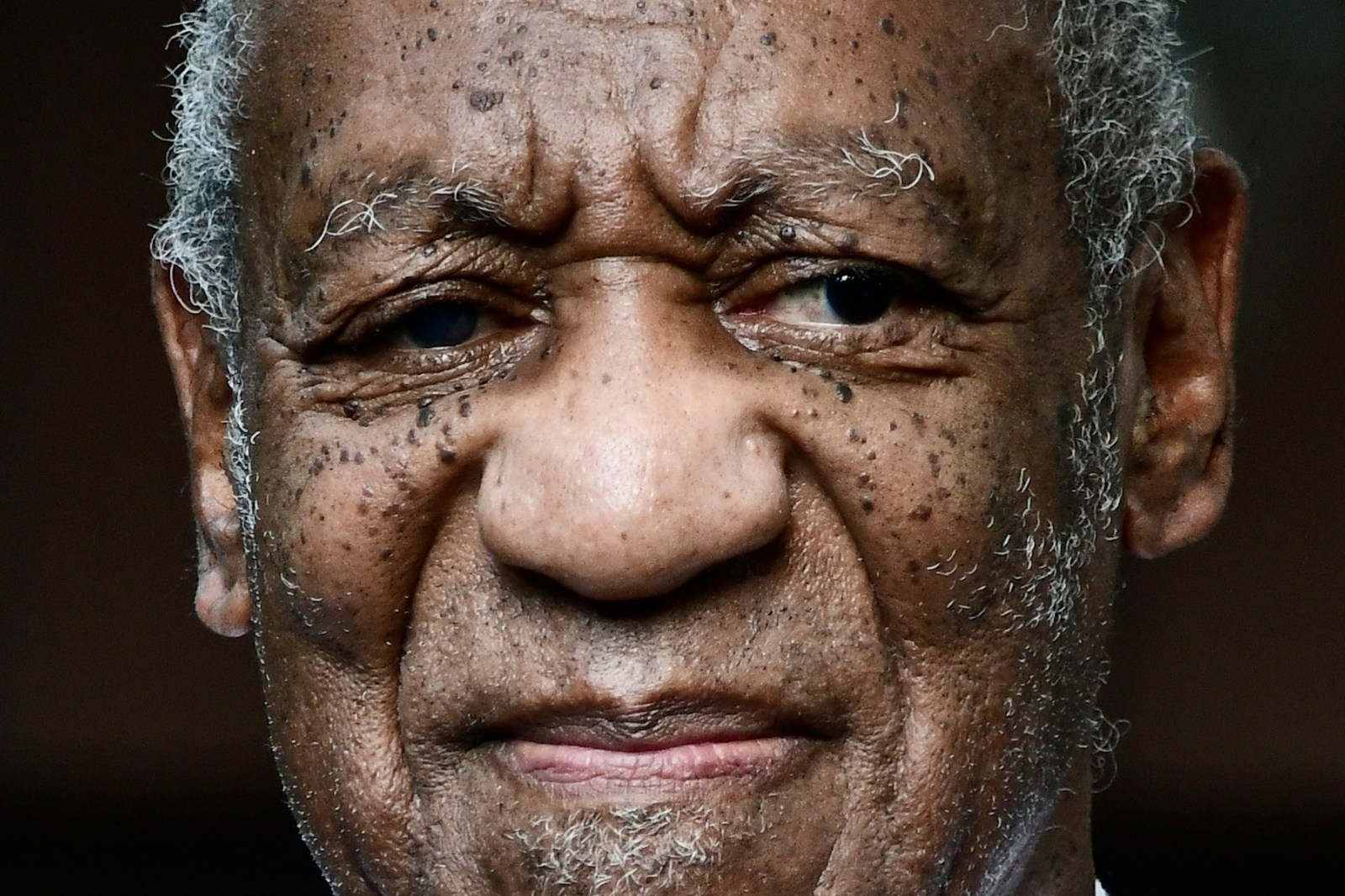 US actor Bill Cosby appears in front of the media after he arrived home following the Pennsylvania Supreme Court's ruling throwing out Cosby's sexual assault conviction, which resulted in his release from prison, in Elkins Park, Pennsylvania, USA, 30 June 2021. Cosby served more than two years of a three- to ten-year sentence following his 2018 conviction for drugging and sexually assaulting former Temple University employee Andrea Constand in 2004. EPA-EFE/BASTIAAN SLABBERS

June 1 (Reuters) - Bill Cosby's civil trial on allegations that he assaulted a woman when she was a teenager in the mid-1970s is scheduled to begin on Wednesday in Santa Monica, California, though the former actor is not planning to attend.

The woman, Judy Huth, sued Cosby in 2014, alleging that the former actor and comedian brought her to the Playboy Mansion and forced her to perform a sex act around 1974, when she was 15 years old. She is seeking unspecified damages for sexual battery and emotional distress.

In her lawsuit, Huth said she and a friend met Cosby at a film set at a park. She said Cosby invited the girls to meet him the following week, when he made Huth drink beer and molested her on a bed at the Los Angeles mansion.

Cosby’s attorney, Jennifer Bonjean, said, “We are confident that the evidence will discredit Plaintiff’s 50-year-old allegation.” Another lawyer for Cosby confirmed he would not be present on Wednesday.

Gloria Allred, who represents Huth, said her client is not commenting on the case.

Cosby, 84, is best known for his role as the lovable husband and father in the 1980s television comedy series “The Cosby Show,” earning him the nickname “America’s Dad.”

His family-friendly reputation was shattered after more than 50 women accused him of multiple sexual assaults over nearly five decades.

In 2018, Cosby was found guilty of drugging and molesting Andrea Constand, an employee at his alma mater Temple University, in his home in 2004.

The Pennsylvania Supreme Court overturned the conviction in June 2021, after Cosby had served more than two years of a three- to 10-year sentence.

The court ruled that Cosby should never have faced the charges because a previous local district attorney had publicly promised in 2005 not to prosecute him. The U.S. Supreme Court declined prosecutors’ petition for review of the decision in March.