The toxic chocolatier: The case for prosecuting Glencor...

The toxic chocolatier – The case for prosecuting Glencore executives 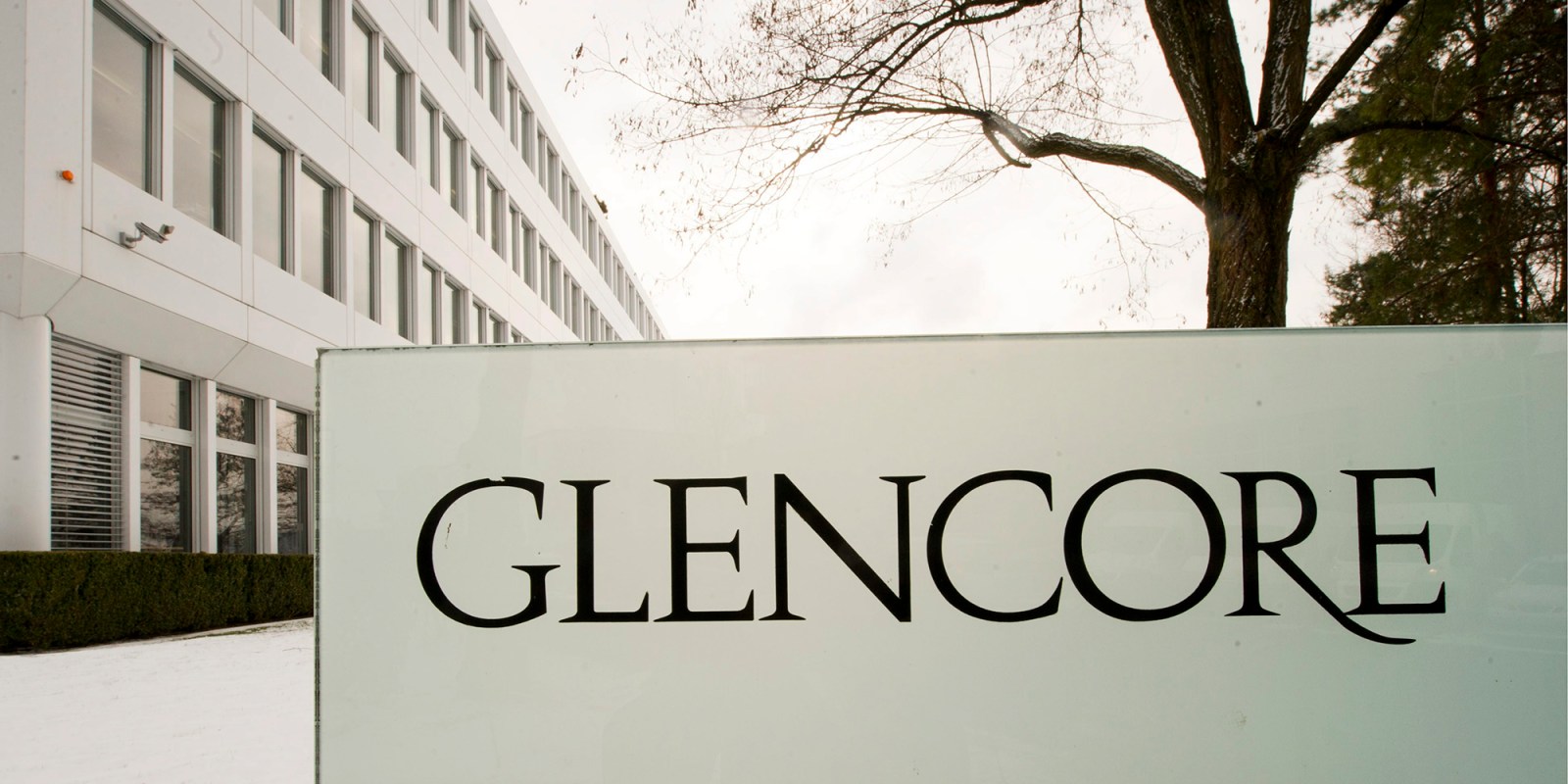 By pleading guilty to decades of bribery, corruption and price manipulation around the world, Glencore confirmed a poorly kept secret – criminality was a key pillar of the company’s business model.

Commodity trading and mining giant Glencore last week admitted to a practice of systemic bribery and corruption around the world to make profit and dodge accountability.

Apart from pleading guilty to a series of crimes in the United States, the company will pay about $1.5-billion in fines.

Yet the company’s executives, including South African Ivan Glasenberg, became extraordinarily wealthy on the back of this criminal system.

Until they are held accountable for their role, multinational companies and their executives will continue to see these fines as a worthwhile cost of doing lucrative and corrupt business.

As noted by a United States Attorney leading the case:

Therein lies the first problem; this was a highly profitable system for Glencore.

As noted by Bloomberg, there was a “terrific rate of return” on the bribes paid in countries such as Nigeria, Ivory Coast, Cameroon, the DRC and Brazil.

In one instance, Glencore generated $30-million in profit (nearly R500-million) from just $4-million in bribes paid in Ivory Coast – a 750% return.

These returns came at great cost to the people of these countries who are engaged in a struggle to tackle corruption and ensure a more equitable distribution of their countries’ resources and wealth.

And while a $1.5-billion fine may sound impressive, business journalists quickly pointed out that this was only equivalent to around five weeks of trading for Glencore.

More a cost of doing business than anything likely to prevent repeat offending.

To be clear, what US authorities are likely to achieve is equivalent to withholding a few weeks of pocket money for crimes which have harmed entire communities. Moreover, the majority of the fines are linked to Glencore’s price-fixing and market manipulation in the US – not for their bribery around the world.

To appreciate the level of duplicity involved, it is worthwhile reading an entire section of the Glencore website dedicated to sustainable development.

From commitments to the UN Global Compact to working to protect biodiversity, one might be mistaken for thinking that Glencore bakes apple pies instead of profiting from human rights abuses in Congo, or from coal and the climate crisis.

Gallingly, Glencore commits itself to Principle 10 of the UN Global Compact: “Business should work against corruption in all its forms, including extortion and bribery.”

The company goes on to add that, “We do not knowingly assist any third party in breaking the law, or participate in any criminal, fraudulent or corrupt practice in any country.”

Glencore’s criminal activities in the highly regulated US market are a window into its world – we now know that more than $100-million in bribes were paid to government officials in Brazil, Nigeria, the DRC and Venezuela.

Given that Glencore operates in dozens of other countries where hundreds of millions of people are trapped by a mix of corrupt political and economic elites, there is every reason to suspect that what transpired is part of a global corporate practice.

As Manhattan US Attorney Damian Williams commented at a media conference last week, “Bribery was built into the corporate culture.”

Who drove this culture? Not the middle management, according to US law enforcement, who went on to add that:

“The tone from the top was clear: whatever it takes.”

The core problem is that this criminal system is not only good for Glencore, it is also highly profitable for Glencore executives who cashed in while the company made profits from corruption.

The US authorities have said that many executives knowingly took part in or approved the schemes, concluding that “Glencore paid bribes to make money … And it did so with the approval, and even encouragement, of its top executives.”

Glencore traders used the codeword “chocolates” for bribe payments, hardly an effort to hide the practice from their seniors.

One executive who cashed in during this period was Glencore’s CEO, Ivan Glasenberg. Born and educated in South Africa, and now an Australian citizen living in Switzerland, Glasenberg was at the helm of Glencore for nearly two decades – from 2002 to 2021 – a period in which this system of bribery was created and entrenched.

Today, Glasenberg’s wealth is estimated at R135-billion. Though he resigned in 2021, he still has a 9% stake in Glencore.

It is not yet clear which executives the US Attorney refers to when saying that Glencore’s corruption was encouraged by “top executives”.

But the extent of Glasenberg and other senior executives’ knowledge of and involvement in the bribery scheme should be the primary focus of criminal investigations in the United States and elsewhere.

It is only this kind of accountability that can change the calculus of corporate crime that currently makes it worthwhile to commit economic crimes and accept fines as a cost of doing business.

You don’t have to go far to find an example of the impunity on which Glencore was built.

Take Glasenberg’s mentor, Marc Rich, the commodity trader who, by hook or by crook, established the Glencore empire. Rich is perhaps the most infamous oil and commodities trader of all time, trading with autocrats and war criminals around the world.

Rich admitted that busting the oil embargo for the apartheid state in the 1980s was his most profitable business.

Glasenberg is the scion of Rich, starting work as a coal trader for Marc Rich & Co just after Rich was indicted in 1983 in the US on tax evasion charges and fled to Switzerland. This also coincided with a period in which the apartheid regime’s coal exports were under a growing global embargo for gross human rights violations, just like Russia faces today.

Glasenberg and Rich’s other protégés would go on to build and lead global commodities giants such as Glencore and Trafigura. Rich was never held to account.

Despite being a fugitive from the US for nearly two decades, he was controversially pardoned by former President Bill Clinton in the last hours of Clinton’s presidency in 2001.

Rich died a billionaire, in Switzerland, in 2013.

Rich is the rule, not the exception. High-flying CEOs become billionaires leading multinational corporations, but are rarely held to account for crimes committed by those companies with their knowledge.

A good example is the CEOs of the banks and other financial institutions responsible for the 2008 global financial crisis and the catastrophic human costs that followed.

While US authorities collected billions in fines linked to this mass fraud, only one Wall Street banker was convicted. In this context, executives know that violation of the law in pursuit of profit is a lucrative strategy with little personal risk.

There is still a chance for this case to buck this trend.

It is encouraging that the US settlement agreement does not preclude criminal prosecution of any Glencore executives. Further, there are ongoing investigations by authorities in Switzerland and the Netherlands.

Where there is sufficient evidence, criminal prosecutions must follow – and speedily.

Only this can change the calculus for corporate executives and ensure that economic crime doesn’t pay. DM

The State Capture Commission years: The highs, lows and where to now

The toxic chocolatier - The case for prosecuting Glencore executives

Refiloe Mokoena – the attorney on the wrong side of the law