The good and bad news after South Africa’s unemployme... 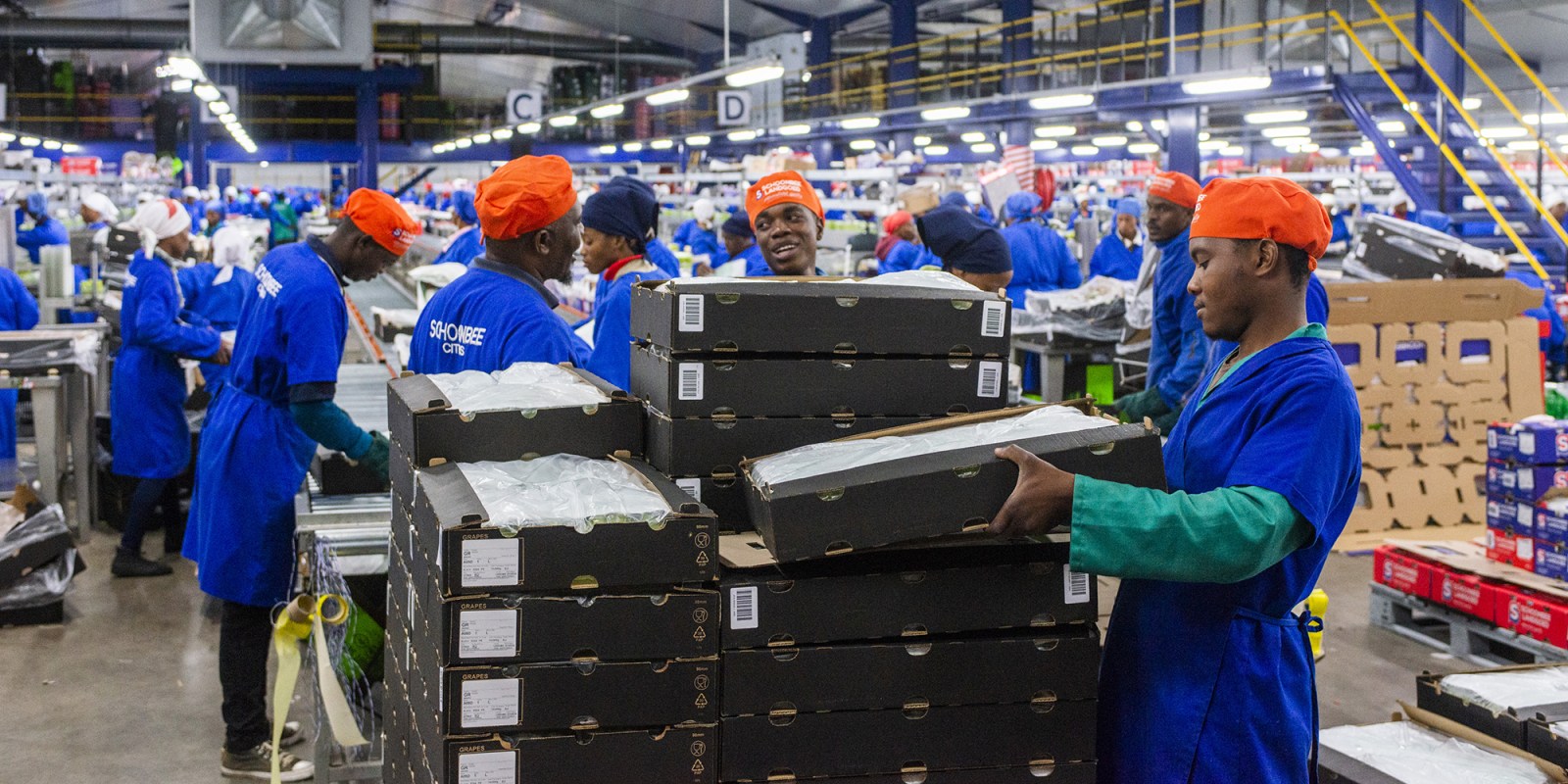 South Africa’s unemployment rate fell to 34.5% in the first quarter of this year, from 35.3% in the fourth quarter of 2021, Statistics South Africa said on Tuesday. The best that can be said is that the number is at least moving in the right direction, but employment figures remain below pre-pandemic levels.

The good news is that the unemployment rate is falling. The bad news is that it is still more than 34% against the backdrop of inflation as winter sets in.

The latest Quarterly Labour Force Survey, from which the numbers are derived, also showed that the unemployment rate by the wider measurement – which includes discouraged jobseekers – fell to 45.5% from 46.2% previously.

This is not quite the full picture.

The agricultural sector does seem to have shed jobs when compared to the previous quarter, but on a year-on-year basis, 52,000 jobs were added.

“With expectations of decent citrus, summer grains and oilseeds harvests, and fairly good activity in other subsectors of agriculture, we believe primary agriculture employment could remain at these robust levels this year,” said Wandile Sihlobo, Chief Economist at the Agricultural Business Chamber, in a note on the data.

The addition of 263,000 manufacturing jobs on a quarterly basis is welcome and there has been data suggesting a first-quarter rebound in the sector, which grew a seasonally adjusted 4.7% in the first three months of this year compared with the last quarter of 2021.

And the Absa Purchasing Managers’ Index (PMI), a key gauge of confidence in the manufacturing sector, put in three consecutive months of gains from January to March.

That was before the April floods in KwaZulu-Natal, the onslaught of load shedding and the recent surge in fuel prices from already elevated levels.

The Absa PMI slid to 50.7 in April, from 60 in March, signalling that the sector began the second quarter in contraction mode. The May read will be released on Wednesday, providing further clues to the sector’s performance this quarter.

And there is no getting around the fact that the unemployment situation remains grim – a reflection of a fragile economy that has been battered by Covid and ANC failures to address pressing structural issues.

“About 204,694 domestic work jobs have not been recovered over the same period,” said senior FNB economist Thanda Sithole in a commentary.

That in turn means hunger, hardship and poverty remain above the worrying levels they reached before the pandemic struck.

With inflation on the rise, notably for food and fuel, South Africans are bracing for a frosty winter with no thaw in sight. DM/BM