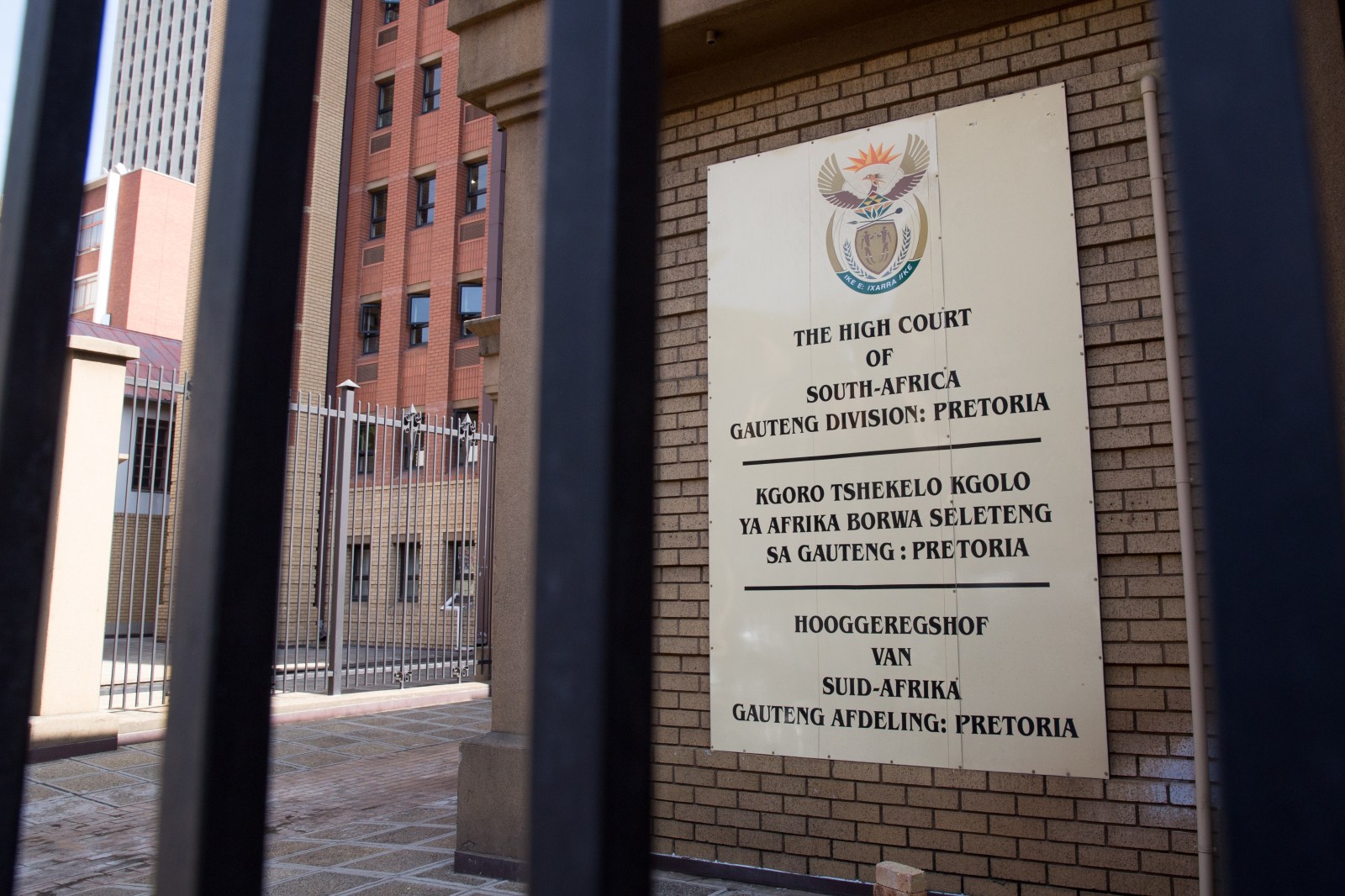 The Pretoria high court has dismissed the case of a man who sued the National Director of Public Prosecutions for malicious prosecution after he was acquitted of rape charges. (Archive photo: Ashraf Hendricks)

Court commends prosecutor for his decision to proceed with the case and for not adopting ‘a supine attitude when a withdrawal affidavit surfaced’.

A man who sued the National Director of Public Prosecutions for malicious prosecution after he was acquitted of charges of raping a mentally disabled teenager had no case, a Pretoria high court judge has ruled.

In dismissing the application, Judge Norman Davis commended Deputy Director of Public Prosecutions in Thohoyandou, Absah Madzutha, for his “proactive” approach to the case and his decision to proceed with the prosecution even though the learner’s mother had attempted to withdraw the charge.

The application before Judge Davis was brought by a man, who was arrested on the rape charge in October 2009.

To back up his claim for damages, the applicant said the complainant had withdrawn the case in 2012 but the prosecutor had persisted in his prosecution until his acquittal in September 2013.

Evidence before the trial court was that he had “slipped into” the learner’s homestead, raped her and then left. She reported that she had been raped to her uncle.

Although she was 18 at the time, there was evidence that she was mentally “restrained”, and had intellectual disabilities.

The applicant, however, claimed that she was “100%”, and that she had consented to having sex.

The magistrate acquitted him after the trial prosecutor conceded that the charge of rape had not been proved.

On that issue, Judge Davis said it was not up to him to make a finding on whether or not this was correct, but the learner had not been treated fairly. An inquiry into whether or not she was competent to testify on her own had been done “perfunctorily and superficially” and no consideration had been given to the whether or not, due to her mental disability, she was, as provided for in the Criminal Law Amendment Act “incapable in law of appreciating the nature of the sexual act”.

The judge said a “curious” fact in the case was that the learner’s mother had attempted to withdraw the charge.

The mother said in her statement that this was because the applicant had apologised.

Madzutha, in his evidence before Judge Davis, said he had been involved with the case from the outset. He had been in possession of the docket, which contained various statements and documents. He had arranged to have the learner examined by a psychologist and had “speeded up” the usual two-to-three-year process.

He testified that he had been satisfied that the elements of rape had been established, and that the learner was a person with “compromised decision-making abilities and vulnerable to sexual abuse”.

At a later stage, the docket came back to him with the withdrawal statement.

Madzutha said he had told the mother that an apology would, at best, be a mitigating factor but it did not negate guilt.

He testified that he had a duty to see that justice was done for victims.

Under cross-examination, he conceded that the medical report did not reflect any injuries but said case law was full of examples where people had been convicted of rape in the absence of injuries.

Madzutha “absolutely denied” that he had acted maliciously and his evidence remained undented, in spite of long and intensive cross-examination in which he stressed that in some instances, such as domestic violence and rapes, justice dictated that the prosecution must proceed, Judge Davis said.

“Adv Madzutha was repeatedly accused of having been biased, which accusation he calmly but firmly denied,” he said.

Judge Davis said Madzutha had acted reasonably based on the evidence in the docket and there was nothing to suggest he had acted with malice.

“He is to be commended in his proactive approach to the matter in securing the expert evidence and also in not merely having adopted a supine attitude when a withdrawal affidavit surfaced.”

Judge Davis said the applicant had failed, on a balance of probabilities, to prove that he had been maliciously prosecuted, and dismissed his claim with costs. DM