After the Bell: Bitcoin gets gunned down by gold at the...

Bitcoin gets gunned down by gold at the OK Corral 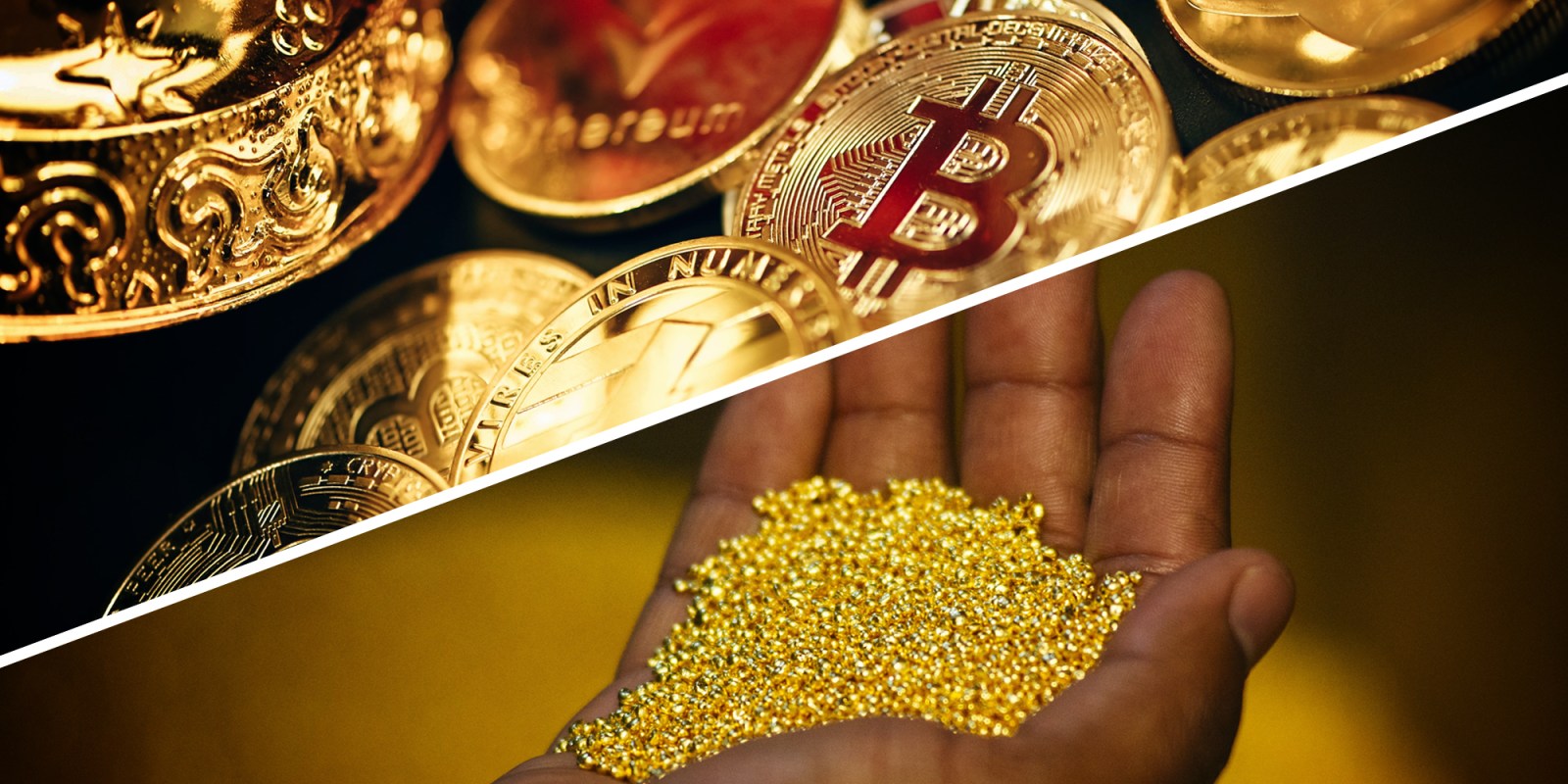 There is something so satisfying when the underestimated, skinny, bullied kid suddenly grows up, gets muscular and sorts out those heinous thugs once and for all. A gazillion story narratives have been built on this theme; small and large, personal and geopolitical.

There is a magnetic quality to the process of setback, re-establishment and conquest. It’s both a learning process and a narrative of hope.

But let’s face it, in the real world it doesn’t happen that often.

In the real world, power prevails and most often wins. That is the way of the world. In some ways, it makes the “comeback narrative” even more compelling. It’s so rare.

So let’s take a moment and celebrate gold.

In the battle royale between Bitcoin and gold, the shiny metal was being absolutely pulverised. But then a funny thing happened on the way to the theatre – gold came back.

Gold just refused to die; gold stood proud and remembered its heritage; gold just kept on going, learnt some new tricks, and then in the final confrontation, mano a mano, just as the sun set… Biff! Pow! Kerblam! And gold rode off into the future. Applause. Exit the theatre, left.

It’s a nice story, but how true is it? The comparison between gold and Bitcoin, or in fact cryptocoins in general, is based on a kind of philosophical concept.

The markets are both now substantial, with the total value of gold mined at around $7.5-trillion and the value of Bitcoin in circulation at around $1-trillion.

Most importantly, they are stores of value which are notionally not aligned with markets in general. So, from an investor’s point of view, they can help support a portfolio during a downturn. It’s a simple effect hedge. It’s also a hedge against inflation, which eats away at the value of all your assets.

Ah, philosophy. Were it that you are the real thing.

Bitcoin, the champion of the overall battle, has been humiliated over the past few months, at the very moment when its qualities were meant to shine through. Just when the inflation monster was lurking, Bitcoin turned and fled. Gold, on the other hand, stood firm.

What is the market telling us here?

First, I think it’s telling us you can’t always separate an asset from its investors. Gold and bitcoin might be selling the same idea – a store of value – but if you have ever been to a gold conference and a Bitcoin conference, what would hit you in the face is how different the attendees are.

It turns out, that makes a big difference, because Bitcoin has been very closely correlated with the tech market generally, declining in line with the Nasdaq.

Gold, for all its notional illiquidity, or perhaps because of its illiquidity, has been the choice of investors looking for a safe haven.

And with this buoyancy comes corporate action.

Today, Gold Fields announced a really mega acquisition of Canadian miner Yamana for $6.7-billion, almost half the value of the Johannesburg-based company.

Gold Fields’ share price got thumped in the deal, falling about 10%.

But don’t be fooled – this is an all-share deal, so Gold Fields’ shareholders are paying a premium through the valuation asymmetry and the market is reflecting that.

The result will be Gold Fields joining the top flight of gold producers and cementing the company’s future. And SA shareholders can thank Bitcoin’s underperformance for that. DM/BM