‘We have failed the community of Jabulani,’ says Bh...

We have failed you, Bheki Cele tells angry Jabulani residents 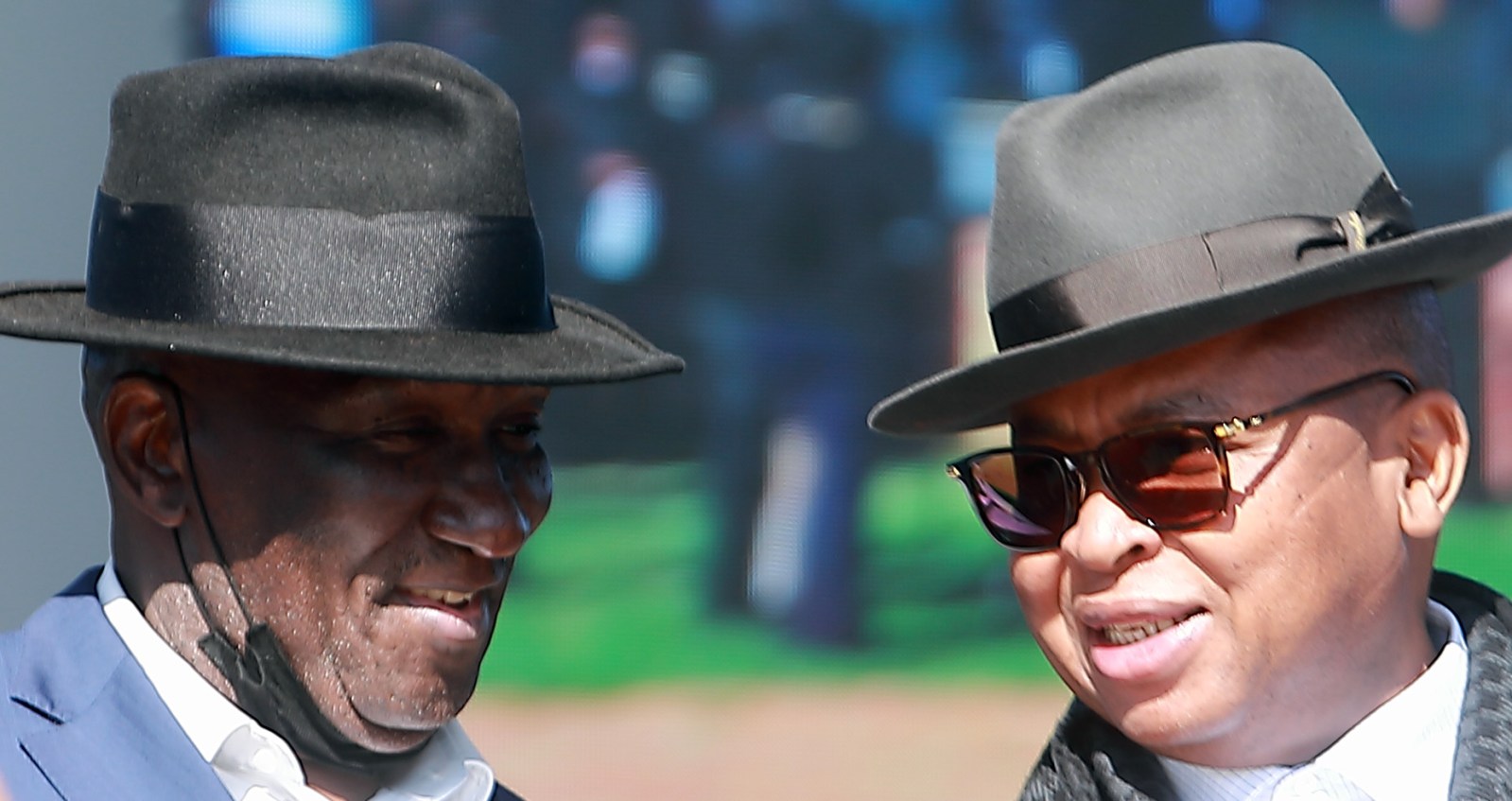 The police minister was met with fury and frustration among the desperate residents of Jabulani in Soweto, who listed a litany of complaints about his ‘incompetent’ personnel.

On Friday, Police Minister Bheki Cele faced the people of Jabulani and admitted that the police had failed them.

He was speaking during a crime imbizo at the Soweto Theatre in Jabulani, where concerned and angry residents had gathered amid continued soaring crime.

The imbizo was held in conjunction with the Hawks, the National Prosecuting Authority (NPA), the Private Security Industry Regulatory Authority, the Department of Labour and other organisations.

Cele pointed out that an aggravating factor was that there are 215 taverns within a 10km radius and 22 bottle stores.

He said of 73 people who had been killed in the area recently, there had been  only 22 arrests.  A total of 89 people had been raped with only 35 arrests, while 20 house robberies had led to only two arrests.

“I agree with you that as police we have not done right by you. We are in total agreement on that one,” the minister said.

“What we don’t agree on is that these criminals live in your own houses. They rest on your arms, they are warmed by your blankets, therefore let’s work together.”

“Many people who have been killed were killed in the early hours of the morning while returning from taverns,” Cele said.

Most people who had died in the area had been killed using illegal guns. Cele asked Mawela to resuscitate Operation “khipha isbhamu” to find the guns.

“We are in a crisis in Soweto because of scrapyards. Sewer lids, bathroom pipes are all in scrapyards. They use wheelie bins to transport the metal to the scrapyard,” Tebogo Lebatlang from Naledi told the minister.

Lebatlang also called into question the police’s 72-hour activation plan, telling Cele it was activated only when high-profile people are involved.

“It only serves high-profile people and not the community.”

Nhlanhla from Zola 1 said: “The police call centre can be called 1,000 times without a response. My friend was raped and when I reported to the police they asked me where I was. I told them I was sleeping and they told me to go back to sleep.”

Among the problems in the area, residents said, was that young people were addicted to drugs. Drug dealing was commonplace and police took bribes from dealers, they charged.

“Our young girls who are into drugs suffer rape and abuse and they need help. Please, minister, can you rescue our children? They are underage, the law should allow us to authorise that they be taken to rehab. We should not ask the children if they want to go to rehab,” one mother said.

Asked by Kaizer Kubheka about stipends for community policing forum members who risked their lives to do police work, Cele said many people had made this call.

Locals said they were scared to report crime because the police work with criminals.

Katlego Setshogoe from Molapo said: “I’m standing here as a concerned citizen. We are intimidated in this police station. We are scared of the police more than the criminals. Someone ran off with my car and they asked if it was my boyfriend.”

On top of all this, residents told Cele, his personnel lack a basic knowledge of the law.

“You often have to quote to them what the law says and when you do, they tell you that you know too much. … Police should be retrained,,” added Setshogoe.

Thabo Sedodi said the police recruitment process was flawed and discriminatory. “Many Venda people work in this police station.  … When you go to the police station you find them speaking Venda and not being accommodating of others.”

Cele responded that to be a SAPS member one must be a South African citizen, must have matric and be in excellent health and not have a criminal record.

Regarding unresolved cases, he said a special task team would be set up to focus on these, and asked for these case numbers. The main focus would be on murder and rape.

The police should work with the Justice Department to ensure suspects did not get bail, especially in murder and rape cases, he added, before requesting a full report on the problems at the Jabulani police station.

“We want policing to be community policing. We want to be out there and work together with the community.”

Cele said early-morning raids would be conducted to root out crime and find illegal guns being used in killings.

Nompumelelo Khanyile told the minister that two family members were killed but their cases had not been resolved at the Jabulani police station.

“When you go to the police station, they tell you to talk to Makhoba. Who is this Makhoba?” a fuming Khanyile asked.

Cele said: “In other areas there is usually debate regarding the issue of police incompetence. I did not hear that here –  everyone is in agreement that there is a problem.”

A mother from Protea Glen said: “I don’t want a police officer at my place. This is my dog, let me discipline it. It is my dog.  …. Police have failed us. Police are corrupt. I do not want police in my home.” DM