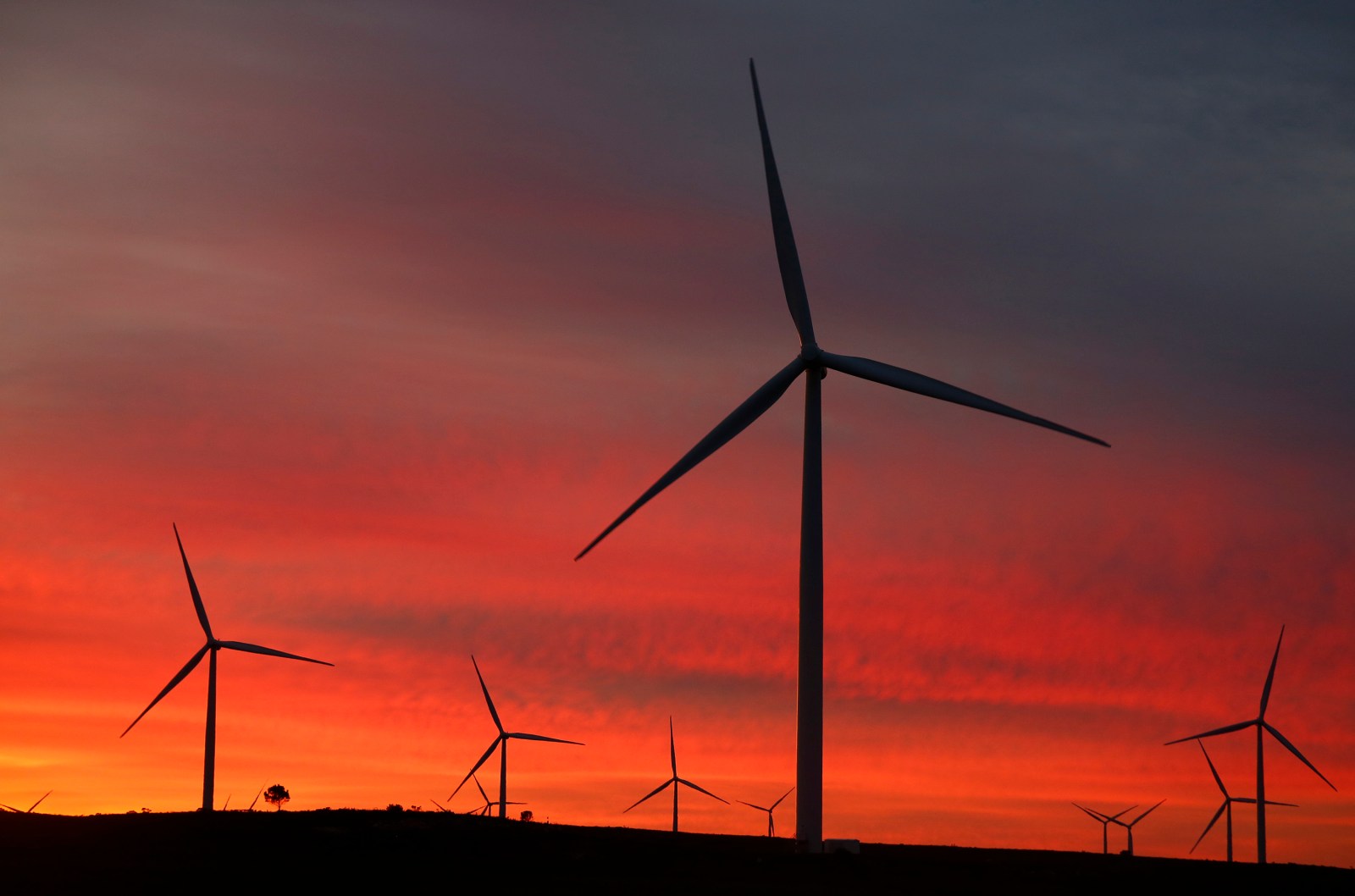 Metro leaders have moved beyond simply complaining about the incessant blackouts and are partnering with the private sector to find solutions.

As Eskom load shedding prevails, some cities are turning to the private sector to solve the crisis, with much interest being shown in renewable energy projects.

Michael Sun, Johannesburg’s mayoral committee members for the environment and infrastructure services, told the Joburg Energy Indaba that in 2022 load shedding had cost the country between R60-billion and R120-billion.

“Now you can imagine, if we could use that money, that we suffered as a loss, in building our economy, investing in infrastructure,” said Sun.

The City of Joburg held its first Energy Indaba on 23 May, aimed at finding sustainable and affordable solutions to the energy crisis. Mayor Mpho Phalatse said: “We cannot assume any more that our power will be solely generated by Eskom. Instead, more and more alternative energy models have come through and, as the City, we are forced to recognise so-called embedded generation as a serious option.”

The indaba aimed to engage with businesses and the government to find a way to reduce the city’s 90%  energy dependence on Eskom and find a permanent solution to load shedding.

Eskom uses mostly fossil fuels, as does independent Kelvin Power Station, from where the municipality gets the remaining 10% of its power, and the city council is keen on “clean” alternatives.

In the short term it wants a 28% reduction in carbon gas emissions, and has a longer term goal of zero emissions by 2050. Technologies identified include solar, battery storage, waste-to-energy and gas.

“Clean energy provided by independent power producers will not only improve the City’s energy security, but also respond positively to the climate change imperative,” said Phalatse.

But to achieve energy security, the City needs help.

Phalatse said the capital budget for the next financial year, starting in July, was R7.7-billion (inclusive of all other capital infrastructure needs, not just power), which is not enough to provide energy security, so the private sector was being sounded out for funding.

For example, City Power has a plan to stabilise power supply by 2030 at a cost of R26-billion. Fast-tracking that plan requires money from other sources.

Phalatse revealed there was already a lot of interest from the private sector.

“It’s almost as if all people in the energy space have been waiting for the City to provide the leadership to convene them,” she said.

The Joburg multiparty coalition government’s energy stance is premised on the Sustainable Energy Strategy – which includes leasing land to independent power producers (IPPs), wheeling (acquiring power from other grids) and small-scale generators. Phalatse said diversifying energy acquisition would make it much cheaper because of competitive pricing.

The City has made prospective partners aware that a key objective is to provide affordable energy to residents, and Phalatse acknowledged that non-payment is a problem in areas such as Soweto and Ivory Park.

“We would love to see our residents, including the poorest of the poor, able to access cheap energy from the City through our various partnerships.”

As it stands, Cape Town buys 99%-plus of its electricity from Eskom for onward sale to consumers via the City’s grid.

In its draft energy budget, the City has R15-million to pay for small-scale embedded generators – ground- or rooftop-mounted solar PV systems at residential, commercial or industrial sites such as electricity depots and wastewater treatment plants.

The municipality announced: “We are promoting renewable energy along with projects aimed at enabling the establishment of the IPP sector to ensure energy security and a cleaner future.”

Hill-Lewis said the tender process for the first round of IPP procurement was under way.

In line with its carbon-neutral and energy-security commitments, the City of Cape Town is looking for IPP projects within the city boundaries.

In addition to the goal of diversifying energy supply and providing reliable generation, the City launched a pilot electricity wheeling project this month, with potential third-party suppliers able to apply until 30 June.

Wheeling involves a third party supplying energy that is “wheeled” through the Eskom grid to the City’s grid and, finally, to the consumer.

Msawakhe Mayisela, spokesperson for the eThekwini Metropolitan Municipality, told DM168 the city council had adopted an Energy Transition Policy in June 2021 to mitigate the heavy impact of load shedding on Durban’s economy.

The policy envisages an integrated municipal energy system, with 40% of required electricity being obtained from renewable energy sources by 2030, and 100% by 2050 – thereby reducing reliance on Eskom and fossil fuels.

In July 2021, eThekwini released a request for information to the market for the procurement of 400MW of new generation from IPPs, in line with the Energy Transition Policy.

Mayisela said plans for 104 projects were received, representing a combined capacity of 16.5GW, with R10-billion worth of private investment anticipated and the majority of these projects able to reach commercial operation by July 2025.

The City was finalising concurrence processes with Treasury and the departments of cooperative governance and economic development to procure new generation capacity.

The big switch-off: This is eThekwini’s vision to dump Eskom

“Local government is still a highly regulated sphere and requires careful assessment of skills and capacity to manage a project of this magnitude.

“Our goal is to provide regional transformation in the energy sector, working together with all districts in KwaZulu-Natal. Our intention is to increase economies of scale and create much-needed investment in the energy sector. Energy security interventions will be used as catalysts for economic growth and job creation while reducing municipal bulk operating expenditure.”

Mayisela said the Department of Mineral Resources and Energy had a process for finalising Section 34 “ministerial determination”. This process was beyond the City’s control and could take up to three months.

“We remain hopeful that electricity supply constraints will soon be a thing of the past in eThekwini Municipality.” DM168