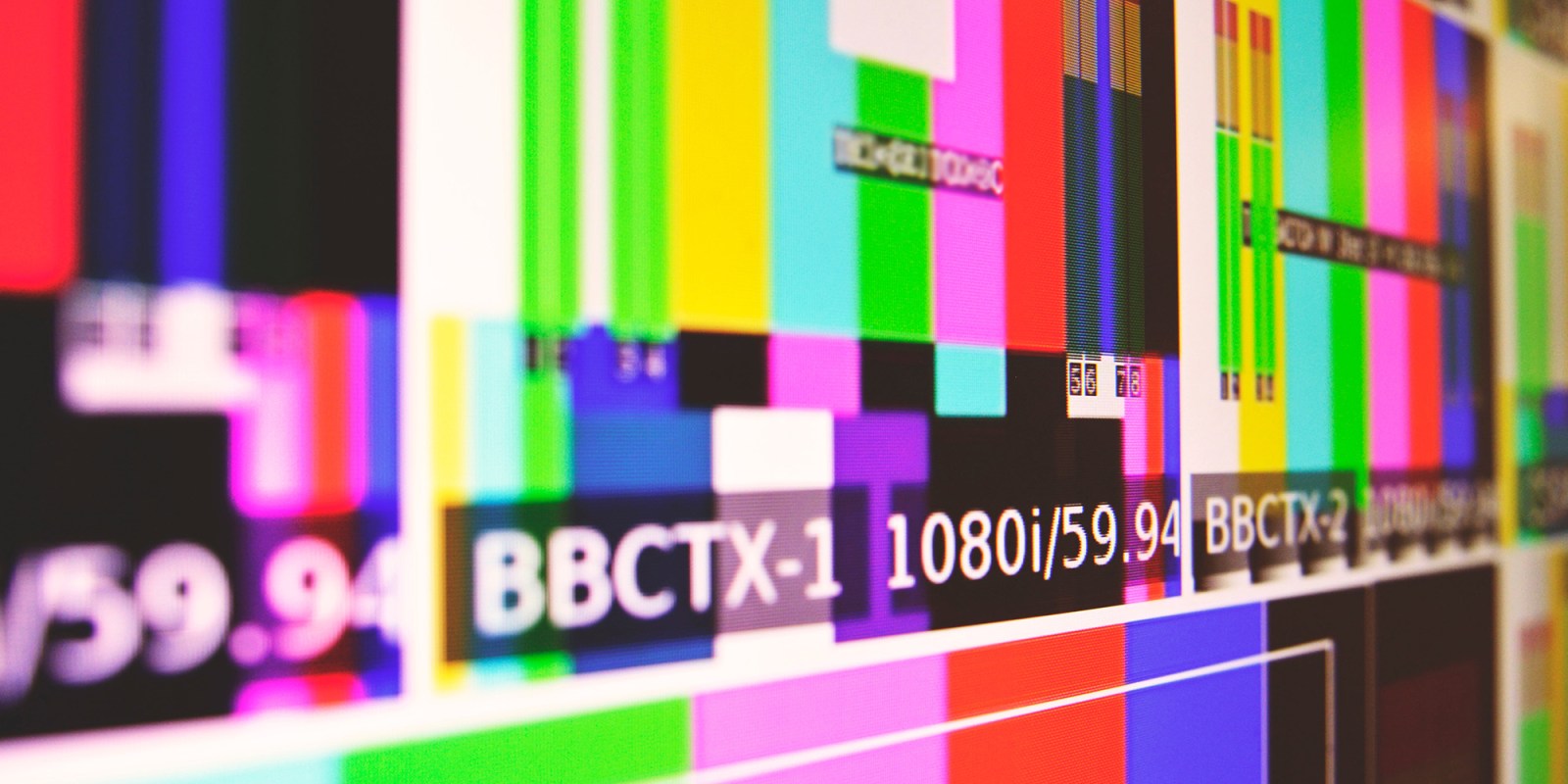 After social media dominated media spend during the pandemic, the latest round of tech results make it clear that advertising spend has returned to media formats such as TV and radio, with media companies reporting an excellent recovery in results.

After sitting on a war chest of note, Mr Price finally deployed cash into acquisitions. The deal to buy Power Fashion closed on 1 April 2021 and Yuppiechef closed on 1 August 2021. The Studio 88 deal is under way.

The impact of the Power Fashion and Yuppiechef deals can be seen in the latest trading statement. By acquiring these businesses for cash, Mr Price effectively bought earnings without issuing any further shares.

The net result is that growth in headline earnings per share (HEPS) is turbocharged. In the year ended 2 April 2022 and on a 52-week comparable basis, HEPS is up by between 22% and 27%. We must wait for the full earnings release before knowing how much of this is organic vs acquisitive growth.

After social media dominated media spend during the pandemic, the latest round of tech results has demonstrated a slowdown in that trend. Locally, media companies are reporting an excellent recovery in results. It’s clear that advertising spend has returned to media formats such as TV and radio.

African Media Entertainment (AME) owns radio stations and digital media businesses. The radio assets struggled during the pandemic, as advertising dried up and live events disappeared. In the year ended March 2022, HEPS bounced back to between 350c and 390c against 112.7c the year before.

eMedia Holdings is part of the Hosken Consolidated Investments (HCI) stable. In a busy week of excellent updates for companies linked to Johnny Copelyn, eMedia stood out with a record revenue performance. The owner of e.tv, YFM and other media businesses reported a 39% year-on-year increase in TV advertising revenue. HEPS shot up from 16.42c to 64.54c.

Grindrod has been promising a value unlock for almost as long as politicians have been promising jobs. It’s not easy to achieve an orderly exit of substantial businesses in South Africa, as the capital markets aren’t always as deep as one would hope.

At last, Grindrod has inked a deal to sell Grindrod Bank. The buyer is African Bank, brought back from the dead through a curatorship process that steadied the South African banking industry. The latest numbers from African Bank look good and the business is now investing R1.5-billion in acquiring Grindrod Bank, which gives it an entry into the business banking market.

For Grindrod, this is a step in the right direction. The group needs to focus on its logistics businesses and needs to find a solution to develop and sell its KwaZulu-Natal property portfolio. Let’s face it — KZN hasn’t made a strong case for being a desirable place to live in the past year! With a R1.5-billion boost to the balance sheet, the long-awaited value unlock has taken a step forward with the bank deal.

The net asset value (NAV) of Grindrod Bank as at 31 December 2021 was R1.67-billion, so it has been concluded at a discount to NAV.

When consumers are suffering, grocery retailers do everything possible to keep prices down and win market share. As the supermarkets effectively own the customers, that pressure is applied up the value chain to food producers.

When combined with higher input and freight costs, food producers such as Tiger Brands and RFG Holdings (Rhodes Food Group) get squeezed in the middle.

In the six months ended March 2022, Tiger’s revenue from continuing operations increased just 2%, with price inflation of 3% and volumes down 1%. Gross margin decreased from 30.6% to 29.2% and HEPS fell by 2%. The balance sheet is under pressure, as inflation is driving greater investment in working capital at a time when profits are under pressure.

RFG’s latest update is for a similar period and sounds exciting at first blush, with headline earnings up 32.5%. After adjusting for the insurance proceeds related to loss of profits in lockdown, normalised headline earnings only increased by 3.2%. This is at least a positive result, assisted by RFG’s product range that includes more differentiated offerings such as fruit and jams. The acquisition of the Today pie business is also in these numbers.

A company that people are talking about in this space is Brait. With a financial year-end of March, an update on the Premier business will be watched carefully. Brait hopes to separately list Premier to create value for shareholders. That won’t be easy in this environment, unless Premier is somehow bucking the trend that can clearly be seen in its competitors.

Finally, Grindrod Shipping is still loving every minute of the supply chain backlogs. With the share price up about 48% this year and over 265% in the past year, the latest quarterly result confirms that momentum in earnings is still strong. DM168