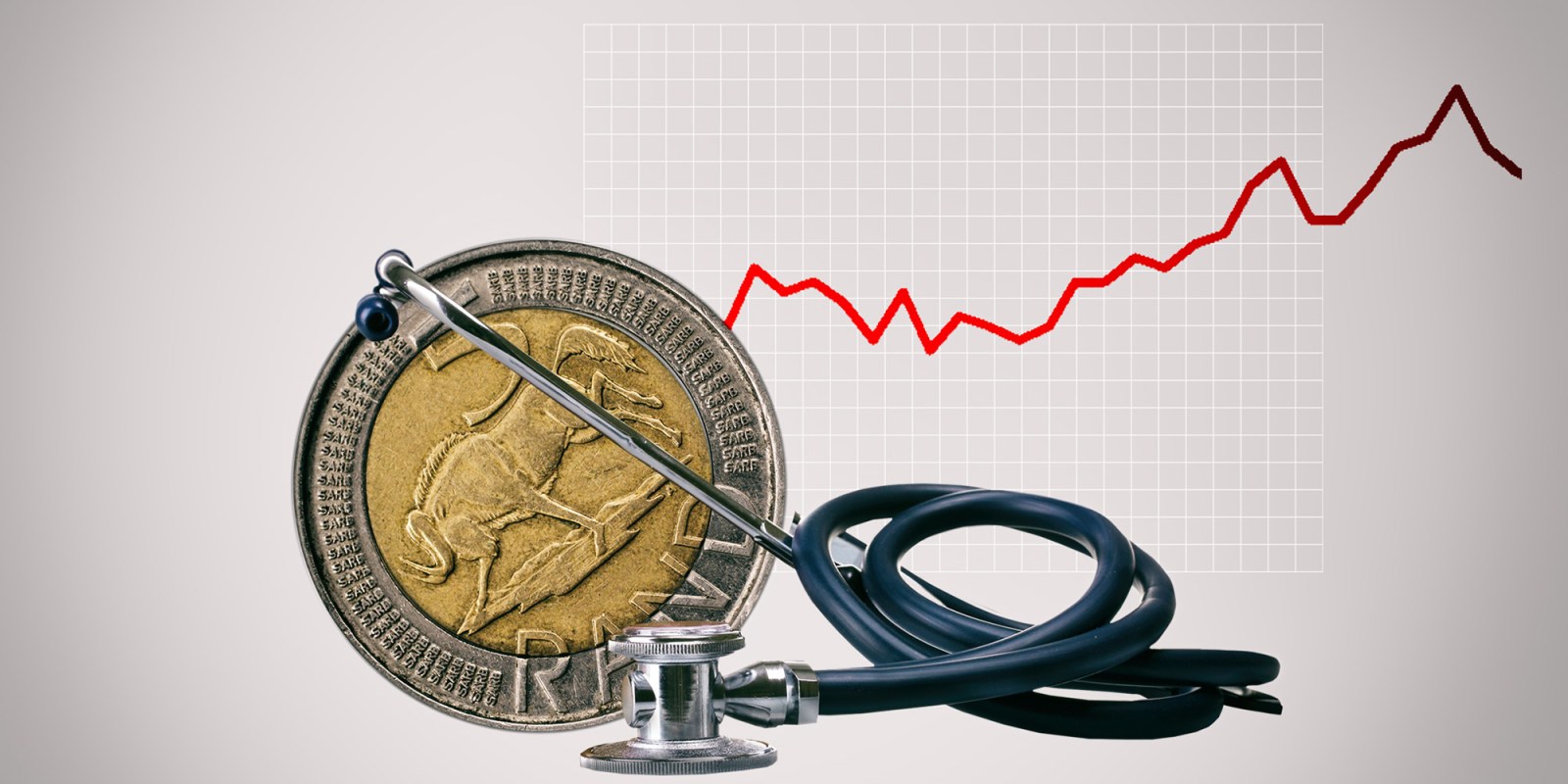 At the start of the Covid-19 crisis, it might have seemed that investing in hospital groups would be a good idea. Hospitals would be in the eye of the storm, right? But if you thought that, you would have been wrong.

Why is that? There are lots of reasons, but the most obvious is that Covid caused a delay in a lot of elective surgery, and that, it turns out, is where the hospital groups make a lot of their money.

All three of South Africa’s (SA) hospital groups reported last week, and all showed incremental improvements. In some ways, now that the Covid crisis is on the wane, it may actually be the time to invest. All three of the groups, Mediclinic, Life Healthcare and Netcare, are solid businesses, all are innovating in marvelous ways, all are either expanding outside SA or going into international coalitions.

What SA’s hospital groups are doing is very clever: the adoption of AI, the battle to make great services cheaper by pooling resources, the cross-border cooperation of research and development. It’s all there, and it’s magnificent.

But with the best will in the world, it’s hard to claim they are the kinds of investment opportunities that would require providing investors with Xanax to calm down their enthusiasm.

On a three-year horizon, of the three groups, only Mediclinic is showing share price growth. Collectively, the businesses are showing profit and turnover growth, but it’s been gradual and incremental. Neither are margins very high, which actually, from a customer point of view, is something of a relief. They are all cheap as chips, which tells you something.

If you think about it, SA has a very unusual healthcare system, with a private system grafted on top of a public system. This is not unique in the world, but it’s rare for it to be such a distinct disparity.

The dual character of SA’s healthcare system has created room for an intense debate over what system SA should adopt, with the government pressing hard for a national health insurance system, which would be almost totally government-administered, except for minuscule exceptions. Obviously, they would take all the money. Government’s argument is that SA’s healthcare system is unfair, unequal and elitist. The public sector system caters for around 71% of the population, while the private sector system is largely funded through individual contributions to medical aid schemes or health insurance, and serves around 27%.

Almost the entire political and academic elite is uniformly in favour of a state-run NHI system. Nobody wants to say this because it sounds elitist, but let me just tromp where angels fear to tread: I think creating a wholly state-controlled system would be a catastrophic disaster. It would result in worse average healthcare, worse healthcare for the poor, and, most importantly, it would eradicate huge strides made by the private healthcare sector over the past decades.

What the government does not understand is that what people pay for private healthcare is their money. It’s their choice. They could use that money for something else. It’s not a subtraction from the State’s health care effort; it’s a relief to the state’s healthcare system because it spares the State from having to care for that 27% of the population.

My question is this: why not go the exact opposite direction? Close the state sector entirely, and go 100% private, gradually of course, while requiring the private sector to provide healthcare to all at differential rates: free for the very poor, subsidised by what we currently pay in tax for healthcare. Government’s job should be monitoring and adjudicating, not providing healthcare. For the simple reason that it doesn’t do it very well. And that is an understatement.

If you think this is an outlandish idea, it is not. Israel, for example, has a totally private healthcare system, which is funded by taxpayers and free at the point of use. The crucial difference is that you can choose your healthcare provider, which means you retain competition within the system.

People are often repelled by the idea of private healthcare because, from the outside, the mainly private US system seems dysfunctional and expensive, while public systems, like the National Health in the UK, seem cheap, popular and effective. The problem is that the US system has a trillion different interventions of different types with big restrictions on supply and huge subsidies on demand. The UK system seems fair and just and effective, except that when you look closer, simple procedures that would take weeks to get done in SA, take months or years in the UK. It’s crazy.

Obviously, this is a complex issue, but if you need convincing about the dysfunctionality of SA’s state system, just spend a little time in one of SA’s state hospitals. And if you are sick, don’t forget to bring your own sheets because it’s almost guaranteed that the hospital’s have been stolen. BM/DM